Malawi: Challenging the refusal to register LGBTI organisation in Malawi 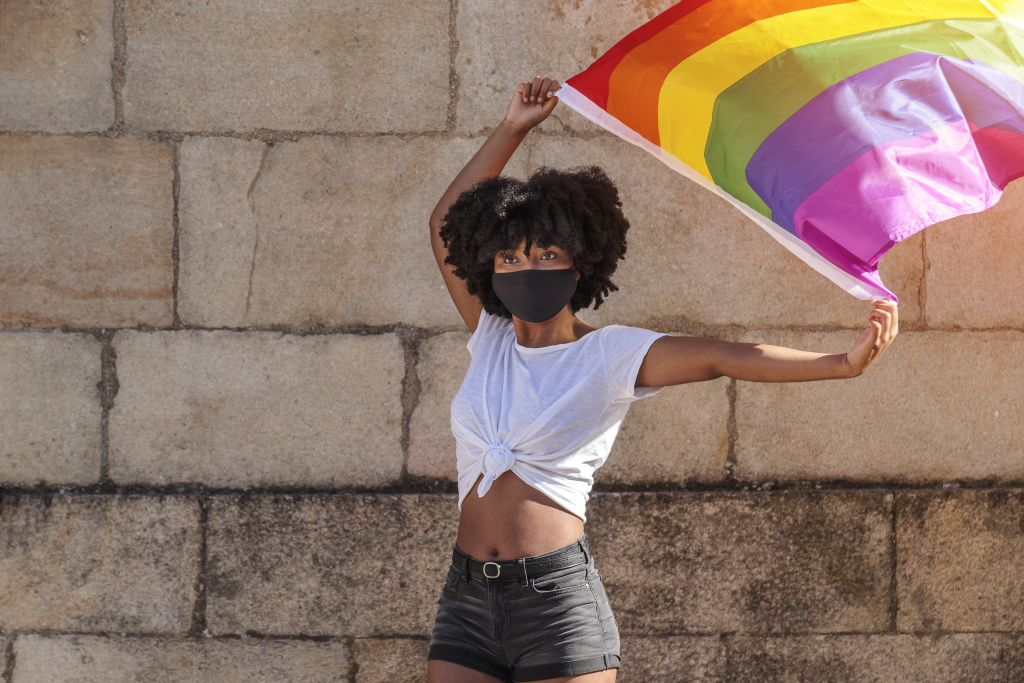 Section 32 of the Malawi Constitution protects freedom of assembly and association. The section states that every person shall have the right to freedom of association, which shall include the freedom to form associations. Article 10 of the African Charter on Human and Peoples Rights provides that every individual shall have the right to free association provided that they abide by the law. Article 11 of the same Charter provides for every individual’s right to assemble freely with others. Further, Article 11 states that the exercise of this right shall be subject only to necessary restrictions provided for by law, particularly those enacted in the interest of national security, safety, health, ethics, rights, and freedoms of others. The African Commission, in its Guidelines on Freedom of Association and Assembly in Africa, called on States not to limit the right to expression, association, and assembly based on sexual orientation or gender identity.

Even though Malawi has a long pre-colonial history of same-sex sexual practices and non-conforming gender identity, the coming of British colonial law installed a Penal Code that prohibited same-sex sexual activity and was eventually adopted post-independence under Sections 153 and 156 of the new Penal Code. To date, Malawi still retains the provisions that criminalise same-sex sexual activity both for men and women, and according to a representative survey undertaken by the Other Foundation in 2019, Malawi has about 4% of Malawian adult men and women, of all population groups, both in rural and urban areas and across age groups, self-identify as LGBT or intersex. Despite LGBT persons constituting a percentage of Malawian society, LGBT persons living in Malawi experience immense public homophobia, prejudice, discrimination, rejection, stigma, and violence based on their sexual orientation and/or identity. These experiences are however not uniform and depend on a range of factors such as one’s gender, class, or rurality.

On 26 July 2016, the Board of Trustees of Nyasa Rainbow Alliance (NRA), an organisation that was established to advocate for the rights of LGBTI persons in Malawi (including through the provision of support and referral to welfare and HIV services) applied for the organisation to be registered as a Trust under the laws of Malawi. On 18 May 2017, the Ministry of Justice’s Department of Registrar General in Malawi sent a letter to the Nyasa Rainbow Alliance (NRA) rejecting the proposed registration.

The Registrar General rejected the NRA’s application for registration on the basis that the Penal Code criminalises consensual sex between same-sex partners, and that the NRA’s membership engages in such unlawful practices. The State did not provide any evidence to support its claims.

In the High Court (Sitting as a Constitutional Court)

On 26 July 2017, the Board of Trustees of Nyasa Rainbow Alliance filed an application for leave for judicial review proceedings against the decision of the office of the Registrar General and Ministry of Justice in rejecting their organisation’s application to be registered under the Trustees Incorporation Act. The application for leave was granted on 12 September 2017.

The Applicants filed their submissions with the Constitutional Court and in their submissions argued that the case brought before the Constitutional Court was not for the decriminalisation of same-sex sexual conduct but for the registration of the NRA as an organization that strives to protect the rights and fundamental freedoms of all persons, including LGBTI individuals. The Applicants further argued that the Penal Code of Malawi prohibits same-sex sexual conduct or acts but does not criminalise individuals based on their sexual orientation. The NRA concluded that the refusal to register the organisation violates the human rights of LGBTI persons such as, amongst many others, the right to equal treatment and protection before the law, the right to not be discriminated against based on sexual orientation and status; the right to freedom of expression and to be treated in a manner that respects their dignity.

After the certification of the matter as a constitutional case, a panel of three judges was constituted in 2018 but failed to set a hearing date due to election petitions taking precedence on the court roll in 2019. Thereafter, the Covid-19 pandemic further delayed court matters. In November 2021, a new panel of judges was constituted, and a date of hearing was set for 11 to 13 July 2022. The hearing did not take place due to logistical issues between the judges meant to sit for the hearing and was subsequently adjourned to 26-30 September 2022. In September 2022, the Constitutional Court, again, indefinitely adjourned the matter and the Applicants await a new hearing date.

Chikondi Chijozi, Criminal Justice Cluster Lead of the Southern Africa Litigation Centre, is representing the Applicant Organisation in the case.

Publication
16 November 2022 – From the Inside Out: Social Exclusion Linked to Sexual Orientation, Gender Identity and Expression, and Sex Characteristics in Eswatini, Malawi and Zimbabwe