SALC statement on the judicial independence, separation of powers and the rule of law in Zimbabwe

Home » SALC statement on the judicial independence, separation of powers and the rule of law in Zimbabwe 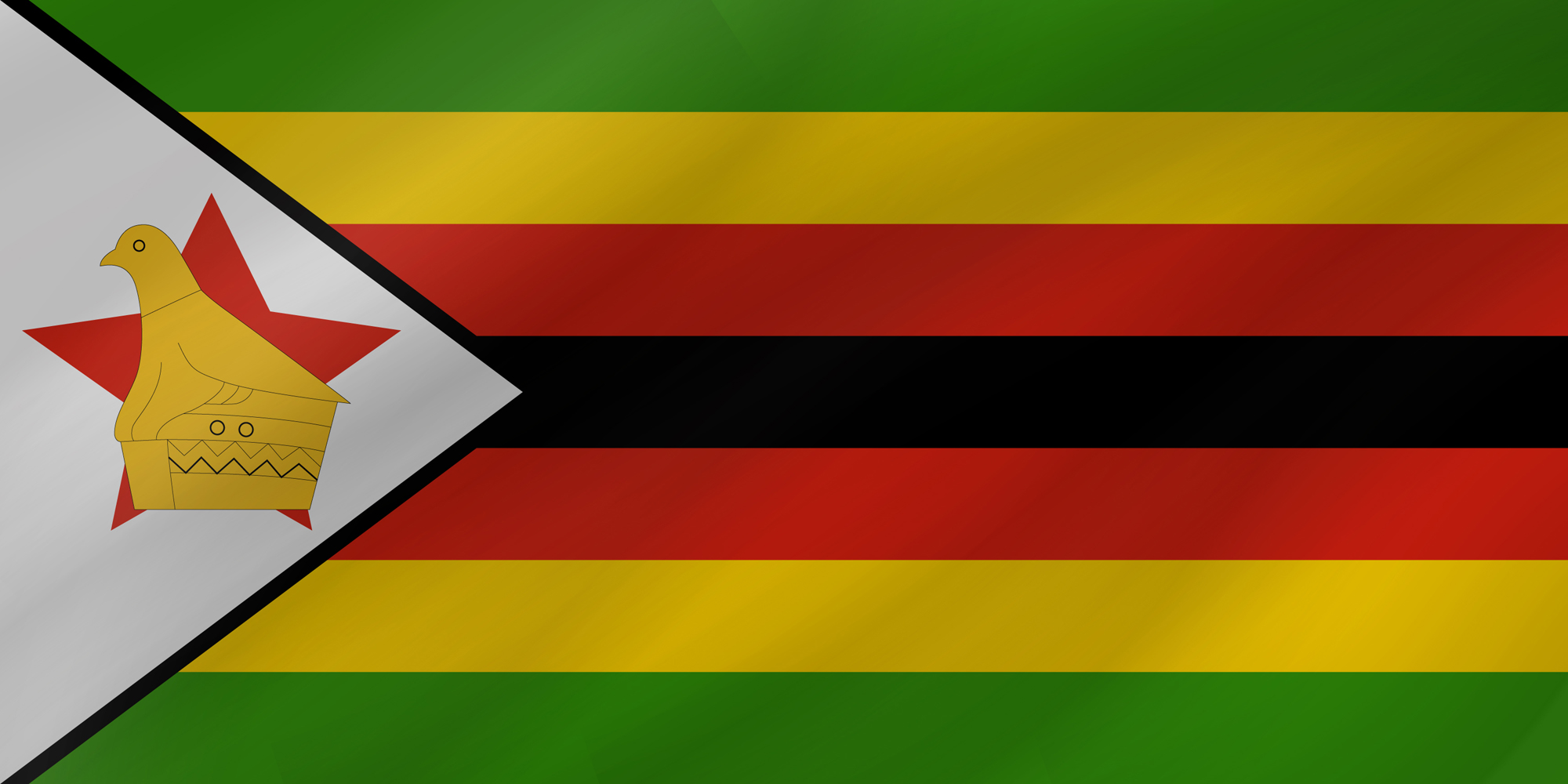 SALC is concerned by the ongoing threats to the independence of judicial officers and lawyers in Zimbabwe. SALC urges the government of Zimbabwe to respect the rule of law and the doctrine of separation of powers, which is a key component of a free and democratic society. Section 164 of the Constitution of Zimbabwe specifically entrenches judicial independence and states that courts must apply the law and Constitution “impartially, expeditiously and without fear, favour or prejudice”.

On 14 May 2021, a panel of three judges of the High Court, Honourable Justices Zhou, Mushore and Charewa, presided over two consolidated urgent applications, which sought declaratory orders pertaining to the recent constitutional amendments which extended the tenure of the Chief Justice and other judges of the Supreme Court and Constitutional Court.

The High Court declared that the extension of tenure was not applicable to the incumbent Chief Justice and other superior court judges, in line with section 328(7) of the Constitution. The court noted that any amendments with the effect of extending any term limits of public officers prescribed in the Constitution would not apply to anyone currently in office when the amendments came into effect. In addition, any amendment of section 328(7) must be put to a referendum, which had not been done. As a result, the Chief Justice, having turned 70, which was the retirement age before the amendment, ceased to be Chief Justice on 15 May 2021.

The government of Zimbabwe disagrees with the judgment and has filed two separate appeals. On 15 May 2021, a written statement issued by the Minister of Justice, Legal and Parliamentary Affairs, Mr. Ziyambi Ziyambi, expressed anger at the judgment and made a number of disparaging statements against lawyers in civil society, the judiciary and foreign governments.

The Basic Principles on the Independence of the Judiciary explain that the term of office of judges shall be adequately secured by law, and judges must have guaranteed tenure until mandatory retirement age or the expiry of their term of office. The Basic Principles recognise that “the decision regarding re-appointment must be made entirely objectively and on merit and without taking into account political considerations.”

We call on the government of Zimbabwe to provide assurance to the public that judges are impartial and fair in their decision-making processes and that the use of threats against the judiciary is unacceptable.