What will SADC’s response to the conflict in Cabo Delgardo, Mozambique look like?

Home » What will SADC’s response to the conflict in Cabo Delgardo, Mozambique look like? 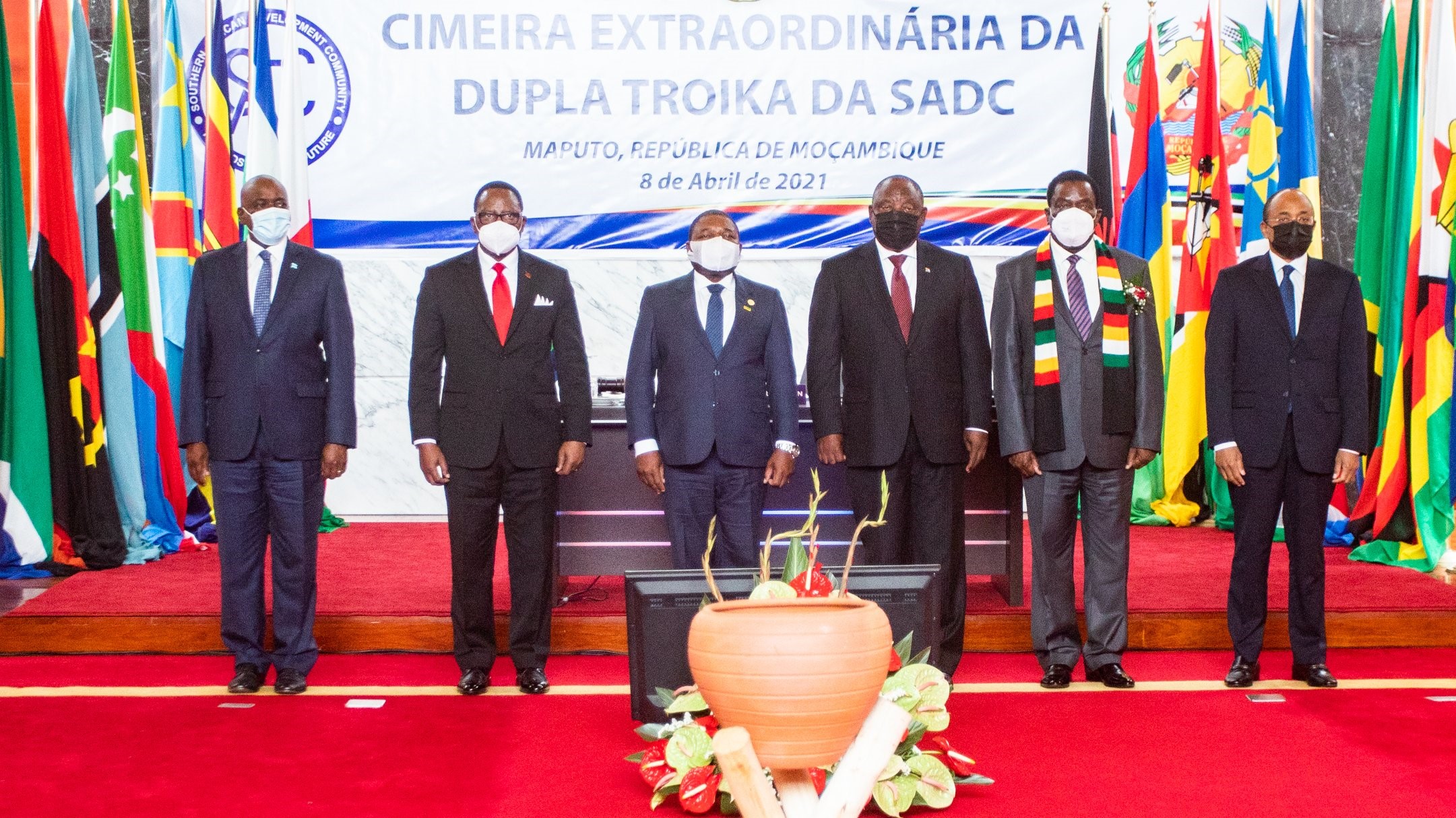 On 8 April 2021, an Extraordinary Double Troika Summit convened by the Southern Africa Development Community (SADC) took place in Maputo, Mozambique. The Organ on Politics, Defence and Security Cooperation (Organ on Defence and Security) will implement the resolutions of the Double Troika Summit. With the current SADC Chairperson being Mozambique’s President Filipe Jacinto Nyusi, there is much hope that SADC will firmly support Mozambique in its efforts to quell the escalating insurgency in northern Mozambique which has seen the death and displacement of thousands of civilians.

The Double Troika resolved that a proportionate regional response is required in response to the heinous attacks, and directed the immediate SADC Organ technical deployment to Mozambique. This will be followed by a convening of an Extraordinary Meeting of the Ministerial Committee of the Organ by 28 April 2021 which will report to the Extraordinary Organ Troika Summit to be held in Mozambique on 29 April 2021.

The Double Troika Summit follows the escalation of violence caused by an insurgency in northern Mozambique. Attacks on the civilian population commenced as early as October 2017, when a group known as the Ahlu Sunnah Wal Jammah began a two-day attack on police stations and other government buildings in Mocimboa da Praia in the Northern Province of Cabo Delgado. Instead of proactively dealing with the attacks and the possible emergence of extremist elements in the region, the Mozambican authorities claimed that the attacks were isolated incidents that were controlled by the security personnel. Since the incident in 2017, civilians have been attacked and displaced. It is disconcerting that the insurgency has solicited a firm regional response only now, once civilians sought refuge in neighbouring States and the insurgency threatens to spill over to other countries in the region and affect their business interests.

Until now, regional involvement in the conflict has been of a more clandestine nature. A report recently released by Amnesty International identified the Dyck Group, a South African company, as one of the private military security companies (PMSC) ostensibly recruited to defend civilians from insurgents, but themselves being implicated in atrocities committed against the civilian population. Although it is unclear whether the Mozambique government has renewed Dyck Group’s contract, another South Africa PMSC, Paramount Group, continues to be actively involved in Mozambique’s conflict. In addition to combatting the insurgency, the involvement of mercenary groups and foreign defence forces requires circumspection and oversight, both by the Mozambique government and the States authorising such deployments. SADC States can utilise its existing legal framework including the SADC Protocol on the Control of Firearms, Ammunition and Other Related Materials, and the Arms Trade Treaty to deal with the proliferation of arms in the region and investigate whether PMSC’s are committing crimes in the region and to hold them accountable. The regional legal framework is however dependent on the SADC Member States themselves taking responsibility for its implementation.

Where civilian lives are threatened in the region and a conflict remains unabated, it is important that SADC Member States not only express solidarity with the people of Mozambique, but also come to their aid through humanitarian relief efforts, offering refuge, and providing technical, human and financial resources to address the conflict. However, Members States are equally obliged to ensure that their interventions in support of the people of Mozambique cause no harm and that they do not fail in their own obligations under domestic, regional and international law to monitor arms flowing into Mozambique, and to provide oversight in any deployment of security forces and PMSCs to prevent such forces from inflicting harm.