SALC statement on the attack on freedom of expression in Zimbabwe 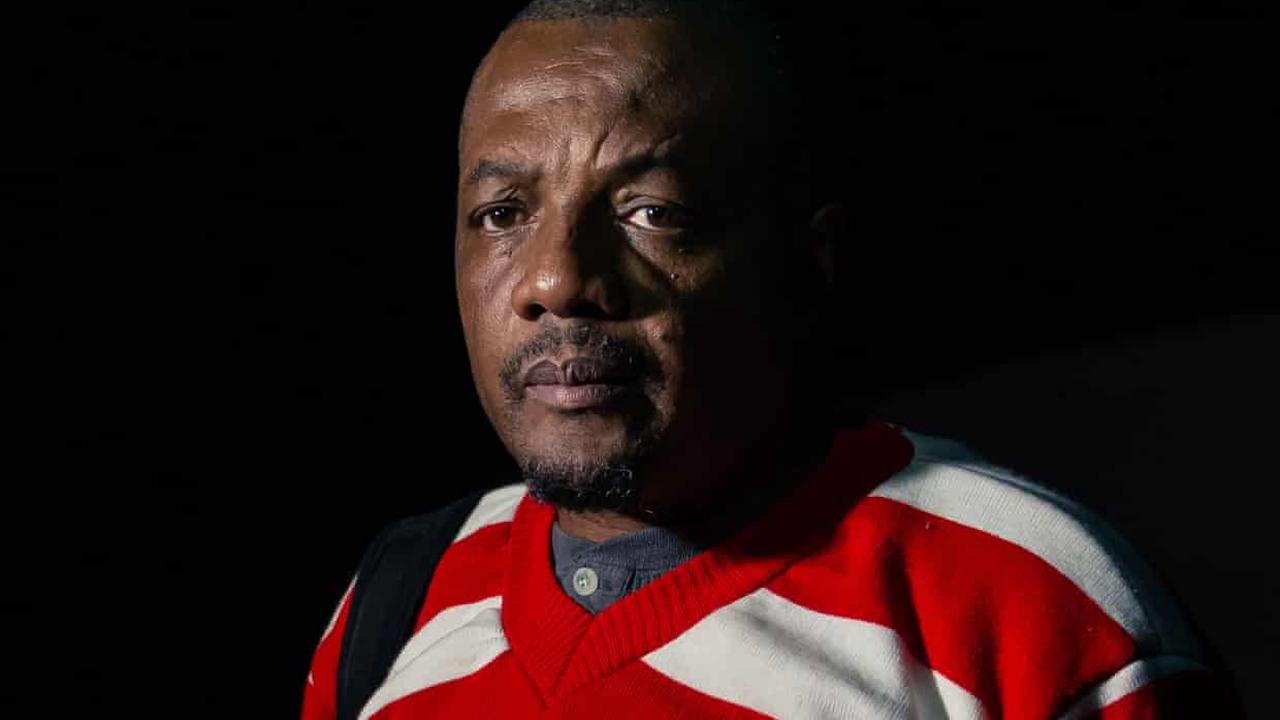 21 January 2021 – SALC is deeply concerned by the arrest and detention of investigative journalist Hopewell Chin’ono and lawyers Fadzayi Mahere and Job Sikhala over the sharing of a video and comments critical of the conduct of the police on social media. On 5 January 2021, a video ostensibly showing police brutality against a woman and her baby was widely shared on Twitter. On 8 January 2021 Hopewell Chin’ono was arrested and charged with “communicating falsehoods prejudicial to the state” in contravention of section 31(a)(iii) of the Criminal Law Codification and Reform Act for also sharing the video. He was subsequently remanded in custody and denied bail. Job Sikhala, who had been part of Hopewell Chin’ono’s defence in Court, was arrested on 9 January 2021 and charged with the same offence. He was also subsequently remanded in custody and denied bail. Fadzayi Mahere was arrested on 11 January 2021 for the same offence and subsequently remanded in custody. She was granted bail on 18 January after spending almost a week in remand prison and later tested positive for COVID-19.

The prosecutions and detentions are more egregious since the offence with which Chin’ono, Mahere and Sikhala were charged, was struck down as inconsistent with the Constitution by the Supreme Court on 30 October 2013 in the case of Chimakure and Another v Attorney General. Subsequently, in July 2014, the Constitutional Court confirmed the Supreme Court order and restated that section 31(a)(iii) is unconstitutional and therefore void. This means that the offence, though still on the statute books, does not in effect exist in law.

Justice Malaba (DCJ as he then was) stated in the Supreme Court judgment striking down the law that the law had a chilling effect on exercising the right to freedom of expression.  We call upon State authorities in Zimbabwe to uphold their duties to protect their citizens right to freedom of expression, protected in terms of section 61 of the Constitution. We further call on the State to uphold the rule of law, withdraw these charges and investigate the allegations of gross brutality levelled against the police.

Section 31 of the Criminal Law Codification and Reform Act states:

“Publishing or communicating false statements prejudicial to the State

Any person who, whether inside or outside Zimbabwe—

(i) inciting or promoting public disorder or public violence or endangering public safety; or

(ii) adversely affecting the defence or economic interests of Zimbabwe; or

(iii) undermining public confidence in a law enforcement agency, the Prison Service or the Defence Forces of Zimbabwe; or

(iv) interfering with, disrupting or interrupting any essential service;

shall, whether or not the publication or communication results in a consequence referred to in subparagraph (i), (ii), (iii) or (iv);…

be guilty of publishing or communicating a false statement prejudicial to the State and liable to a fine up to or exceeding level fourteen or imprisonment for a period not exceeding twenty years or both.”

Declaring section 31(a)(iii) unconstitutional, the Supreme Court made a number of significant findings which have extensively been cited by courts in other jurisdictions in support of the right to freedom of expression.

The Supreme Court was particularly concerned that section 31(a) (iii) of the Criminal Code did “not require proof by the State that the false statement undermined public confidence in the security service institution” and that the State was “not required to prove that the accused had knowledge of the falsity of the statement”.

The Supreme Court emphasised that truth is not a criterion for the exercise of the right to freedom of expression: “This freedom applies to all expressions regardless of their nature, content, quality or truth… Anyone has a right to impart or receive ideas and information about the activities of security service institutions regardless of the falsity or truth of the message conveyed, provided no harm or real likelihood of harm to the rights of others or public interest results in breach of law.”

The Court stressed the need for freedom of expression in a democracy to ensure that State institutions are held accountable: “The concept of free and uninhibited expression and dissemination of opinion about the functioning of public institutions permeates all free and democratic societies.  Not only does the media have the duty to impart such ideas and information concerning the activities of security service institutions relating to securing of the maintenance of public order or the preservation of public safety, the public has a right to receive the ideas and information.”

Engaging in an extensive analysis of the proportionality of the offence, the Supreme Court concluded that “the law should not in its design have the effect of overreaching and restricting expression which is not necessary for the achievement of the objective concerned.” In particular, the Court was concerned that the offence extended to where a statement caused no harm or was unlikely to harm the public interest. The Court was further concerned that the crime would have a chilling effect on freedom of expression for citizens since they are often unable to confirm the veracity of information under the State’s exclusive control and that the harsh penalty linked to the offence further inhibits free expression: “People may be inhibited from saying what they desire to say or publish for fear that if they are caught, prosecuted and fail to prove that what they said or wrote is true they may be convicted and sentenced to long terms of imprisonment.”

The Court noted two important principles underlying freedom of expression in a democratic society, “that the State should not penalise people who make false statements in good faith about a matter of public concern”, and that “it would be better to let ten irresponsible journalists free than have one responsible one refrain from reporting an otherwise true story for fear of ending up in jail lest the story is found to have been false”.