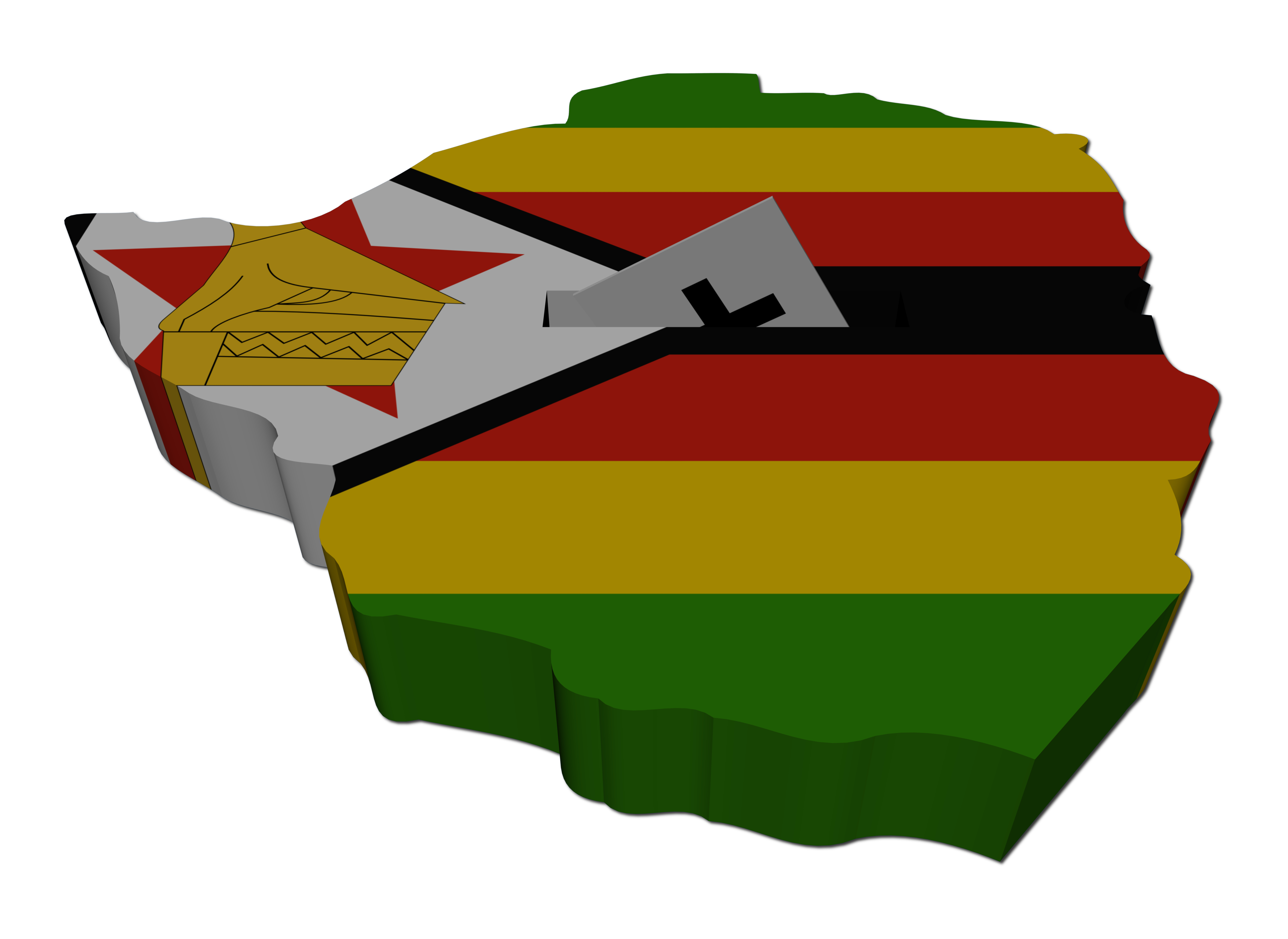 On 27th June 2018, the High Court of Zimbabwe handed down judgment and dismissed the constitutional challenge brought in Veritas v. Zimbabwe Electoral Commission & 2 Others. The applicant, Veritas, challenged the constitutionality of several sections of the Electoral Act which put onerous limitations on those who are allowed to conduct voter education in Zimbabwe. SALC supported Veritas in this challenge. Voter education is the process of educating the public about the logistics of voting, such as where to register and what documents are required. Such information is vital to conducting free and fair elections in which eligible voters are able to participate. Veritas presented evidence to the Court that Zimbabwe’s voter education processes have been inadequate in past elections specifically because of the lack of involvement by civil society organisations.

According to Kaajal Ramjathan-Keogh, SALC’s Executive Director, “The application by Veritas asserted that these limitations violate the fundamental right to freedom of expression in that they create a virtual state monopoly on speech and constitute unjustifiable prior restraint. Additionally, the provisions violate the general public’s rights to receive information and ideas, their right to equality, their right to free and fair elections and their right to make free and informed political choices. The court’s dismissal of this important case is a disappointment.”

Veritas attacked the Constitutionality of four provisions of the Electoral Act. Sections 40C(1)(g) and 40C(2) of the Electoral Act require that all voter education materials be furnished by or approved by the Zimbabwe Electoral Commission (ZEC). However, political parties, who by their nature are partisan, are exempted from this requirement. Sections 40C(1)(h) and 40F prohibit the use of foreign funds to conduct voter education. However, under the scheme, ZEC is allowed to receive foreign donations for the purpose of voter education and then disperse these funds to third parties. In May 2018, the Zimbabwean Parliament passed the Electoral Amendment Act, 2018 which repealed section 40F of the Electoral Act, but not 40C(1)(h). 40C(1)(h) refers to 40F. Now that 40F has been repealed, 40C(1)(h) is rendered meaningless. At the hearing, both the Applicant and 2nd and 3rd Respondents agreed that the Court should strike down 40C(1)(h) given the current lacuna in the law.

The second and third Respondents—the Attorney-General and the Minister of Justice—opposed the application accepting that there were limitations on rights protected in the Constitution, but arguing that these limitations were justified to protect the legitimacy of the election. Whereas, the first Respondent, Zimbabwe Electoral Commission, said that it would abide by the decision of the Court, but attacked the application on procedural grounds. The matter was argued before Justice Owen Tagu. Veritas was represented by Tererai Mafukidze and Doug Coltart.

The court dismissed the application relying on a technical procedural issue which was raised by the respondents, that Veritas as a trust was incorrectly cited and represented and that the application to amend the citation was incorrectly before the court. Ramjathan-Keogh added, “The court insisted that Veritas has no legal standing, despite Veritas having brought many constitutional cases previously without encountering similar challenges to its legal standing. The court insisted that this position determined that the application filed by Veritas was fatally defective and accordingly dismissed the entire application without considering the merits. In addition, there is a costs order against Veritas on a higher than normal scale, despite there being no justification for this”. Veritas is considering its position on this matter.

For further information on the case, please see: https://www.southernafricalitigationcentre.org/2018/04/13/zimbabwe-challenging-limits-on-voter-education-by-civil-society/