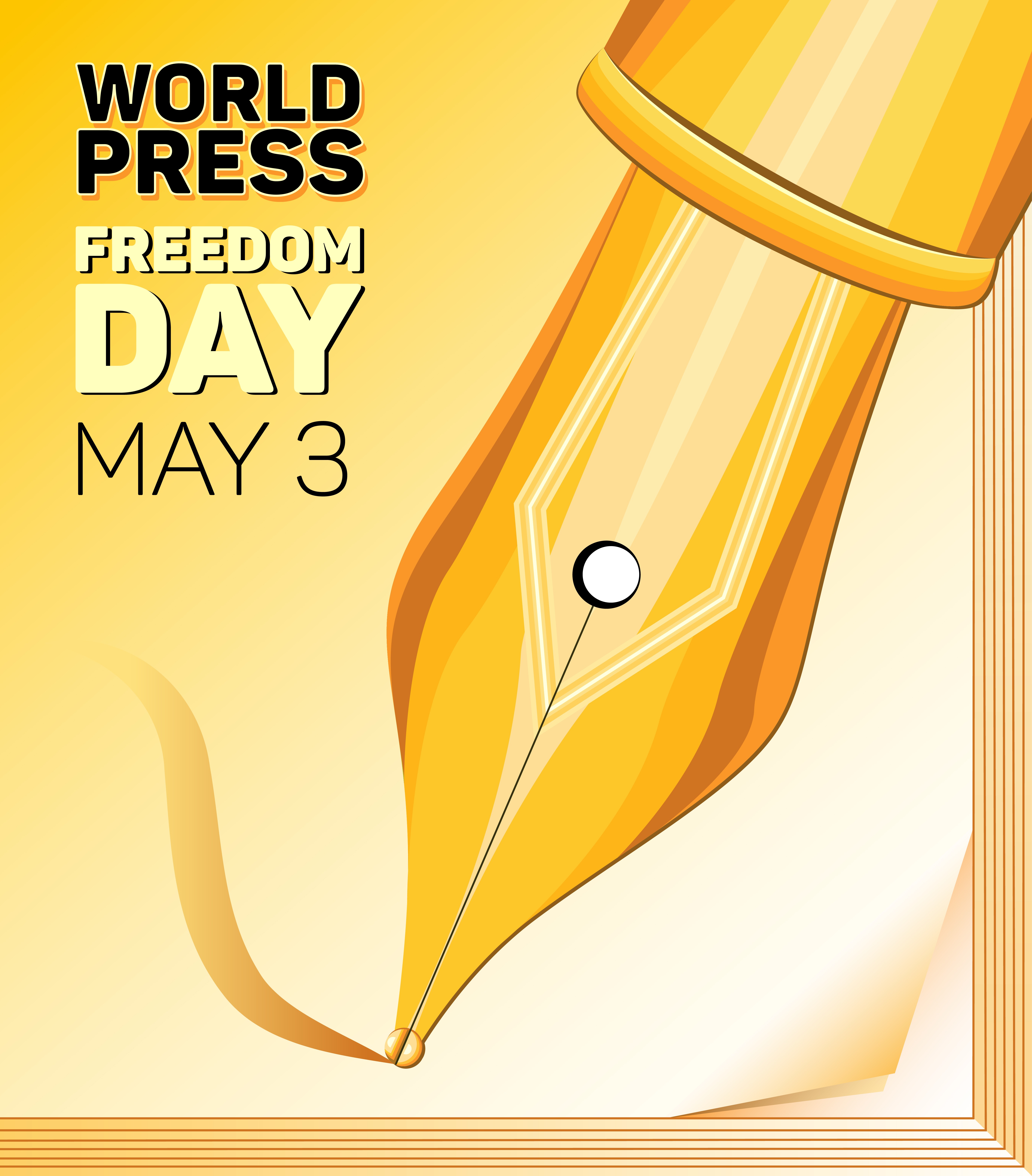 On 3 May, every year, the world celebrates the International World Press Freedom Day. The occasion is regarded as an opportunity to celebrate the fundamental principles of press freedom, assess the state of press freedom, defend the media from attacks on their independence and pay tribute to journalists who lost their lives in the line of duty.  World Press Freedom Day is also an opportunity to reflect on the challenges affecting journalists.

This year’s celebrations will take place under the banner “Keeping power in check: Media Justice and the Rule of Law”. The theme places emphasis on the need to assess how the exercise of power affects freedom of the media. Attention is also placed on the role of an independent judiciary in ensuring legal guarantees for press freedom and the prosecution of crimes against journalists.

As we commemorate this day, we take stock of some of the obstacles facing press freedom in Southern Africa.  On 27th March, we learnt about the kidnapping and assault of Ericino de Salema, a Mozambican journalist and political analyst who aired critical views about political governance in the country. In a second case, Basildon Peta, Chief Executive Editor of the Lesotho Times, based in Lesotho, is defending a charge of criminal defamation for publishing an article about a former Commander of the Lesotho Defence Force. The last few years, have also seen abusive use of security laws, including anti-terror and cyber-security legislation, by state officials seeking to supress media freedom. These practices violate accepted human rights standards and victimise journalists which hinder press freedom.

In Angola, security laws are being used to restrict press freedom. To this end, Rafael de Morais and Mariano Lourenço, two journalists who denounced former Attorney-General, João de Sousa, for corruption will be tried by a local court, in May this year. The trouble started after de Morais published an article highlighting fraud and corruption allegations related to former Attorney-General, de Sousa’s business activities. The article was later published by Lourenço, who is co-accused for defaming and insulting the holder of a sovereign body.

On World Press Freedom Day, we call upon the above states and all others countries where press freedom is being restricted to: