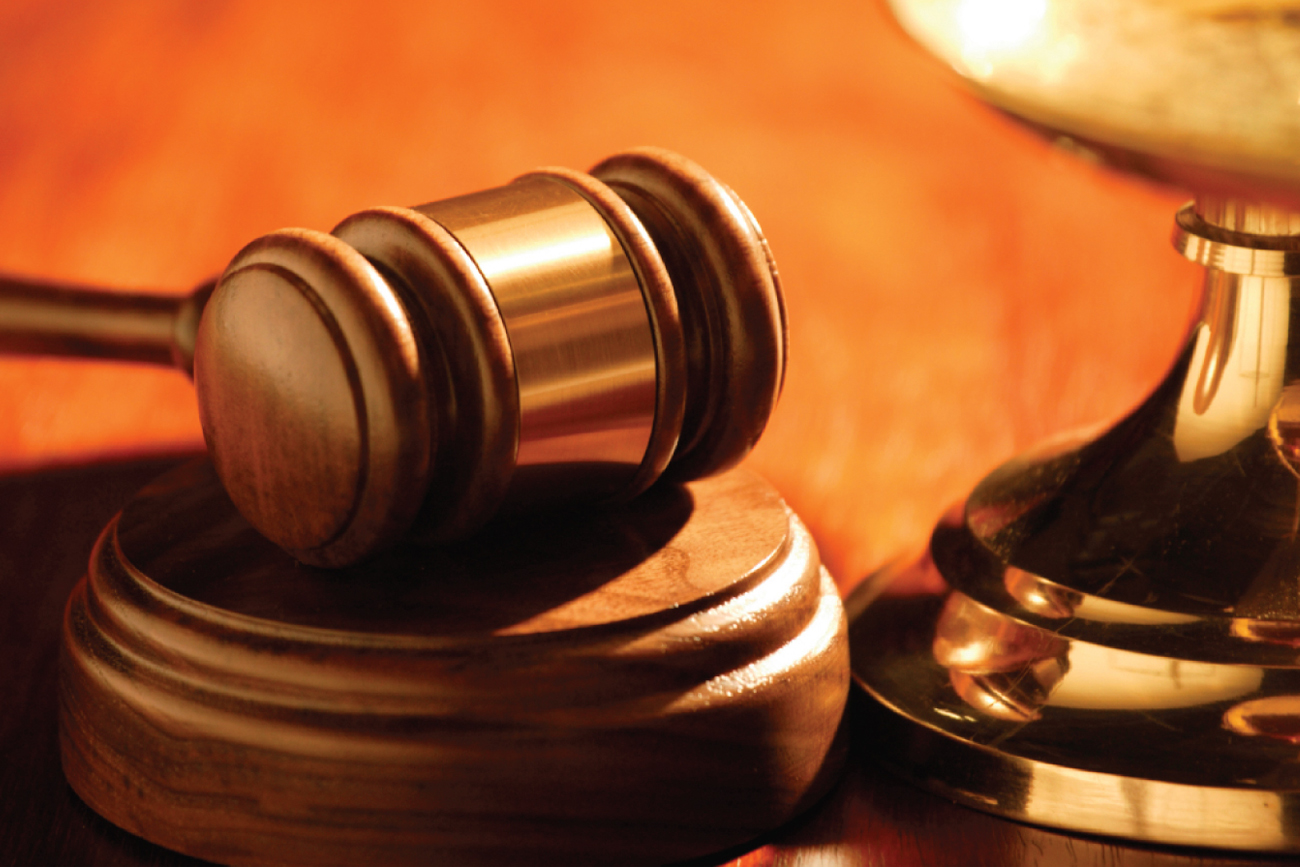 On 19 May 2014, the United Nations Development Programme (UNDP) released a new Guidebook on the use of competition law to promote access to health technologies in low- and middle-income countries (LMICs).

The Guidebook looks at competition law as a mechanism to regulate LMICs’ access to affordable medicine through the moderation of patent restrictions.

Under international patent laws, pharmaceutical manufacturers can lawfully hold a monopoly over medicines that they invent for up to 20 years. If they do not grant licenses to generic manufacturers, the monopoly inevitably results in certain medicines being priced at inaccessible rates for developing countries.

The logic behind patent law is ostensibly to encourage innovation through investment into research and development (R&D). It does this by allowing an inventor to profit exclusively off her invention for a period of time.

Patent law is strongly institutionalized through the World Trade Organisation (WTO). In addition, powerful pharmaceutical manufacturers and wealthy states have been able to pressure LMICs into enforcing patent rights strictly in the past, despite the fact that the laws permit a fair amount of flexibility, particularly with respect to public health concerns.

The UNDP Guidebook illustrates an exciting prospect in the legal battle for accessible medicines in the developing world. Competition law is not as regulated on the international level. In varied expressions under domestic laws, competition law generally works to ensure fair competition in markets and industries with the aim of restricting practices such as price-fixing and the creation of monopolies for the benefit of consumers and to sustain innovation through fair competition.

The Guidebook seeks to assist LMICs in using competition law, within the boundaries of patent law flexibilities, to restrict anticompetitive practices in pharmaceutical patents that drive up the prices of medicines.

Tenu Avafia, policy advisor, Human Rights & Governance, HIV, Health and Development Group for the UNDP said that the “UNDP is increasingly interested in the use of competition law to promote access to treatment, because in our opinion, competition law is one of those under-discussed and under-utilised public health related-flexibilities available under the TRIPS agreement.”

But why is this interesting? In addition to the expansion of the field of study on the interaction between intellectual property and competition law, the Guidelines illustrate two important considerations.

Firstly, the Guidelines show that the R&D feedback loop that justifies patent protections does not hold for LMICs.

The UNDP’s research indicates that for most LMICs, the profits that pharmaceutical manufacturers earn from patents do not result in R&D that is beneficial to local patients and very few of the profits are earned by local businesses. This is a powerful justification for LMICs to be more vigorous in restricting pharmaceutical patent monopolies, whether through competition law or other mechanisms.

Secondly, the source of the Guidelines is significant. In a field dominated by powerful players like the WTO and the World Intellectual Property Organisation (WIPO), the UNDP is new to the institutional context. As the United Nation’s instrument for its work in the alleviation of poverty, the UNDP brings a vastly different perspective to play.

Tenu Avafia said that “depending on the reception of the document, UNDP would like to work more closely with both intellectual property and competition authorities on this important matter.”