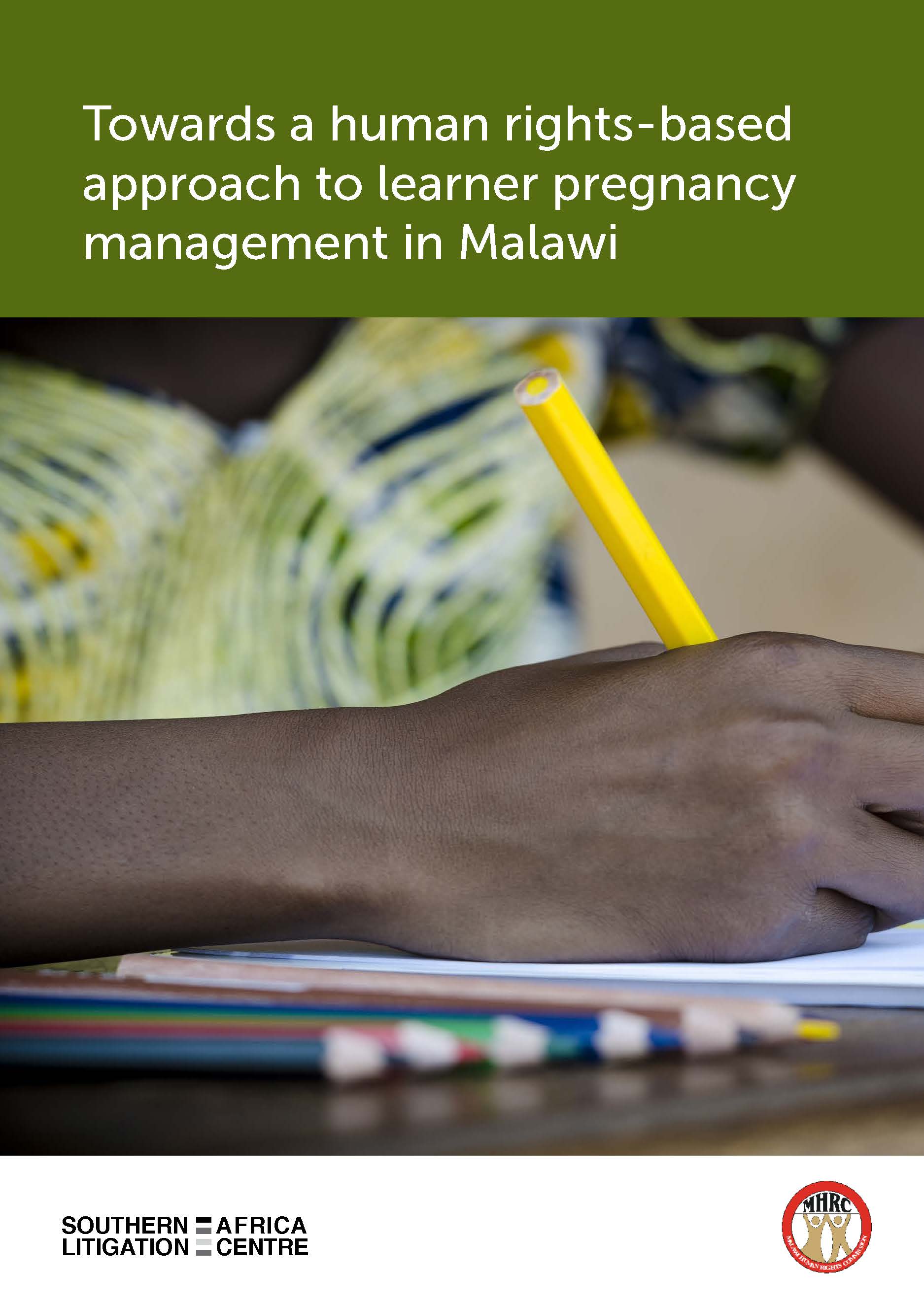 Mbabane – Swaziland High Court Judge Thomas Masuku’s disciplinary hearing conducted by the Judicial Service Commission (JSC), at which the Chief Justice Michael Ramodibedi presided, was concluded last week, Thursday 11 August 2011. The JSC’s judgment is now awaited although no indication was offered by the JSC as to when it would render judgment.

The Southern Africa Litigation Centre (SALC) expresses its concern at the following aspects of the hearing and process:

Arguably more serious charges – that Judge Masuku had associated with those seeking unlawful regime change in Swaziland and that he had sought to destabilise High Court judges and staff, together with the charge that he had touted himself as Chief Justice – were also abandoned in that no substantiation in the affidavits or in any other documentation was provided as the basis for these charges. However no indication of formal withdrawal of the charges was made. These charges have potentially perilous personal repercussions for Judge Masuku – beyond his judicial standing – given Swaziland’s notoriously draconian legislation relating to the suppression of treason and sedition. The fact that they could be put to him without any attempt to substantiate these charges points both to the generally intimidatory nature of the proceedings against Judge Masuku and the impunity enjoyed by his accusers.

Utilising this procedure [disallowing cross-examination] for the final resolution of a complaint of misconduct by a judge will always lead to a dismissal of the dispute where the conduct alleged by the accuser is disputed by the judge because the judge’s version can never be rejected without having given him an opportunity to cross-examine his accusers.  Freedom under Law v Acting Chairperson: Judicial Service Commission and Others 2011 (3) SA 549 at para45.

Although not bound by South African precedent, it is hard to see how a Swazi court could reason differently.

In conclusion, the Southern Africa Litigation Centre is of the opinion that the proceedings were irredeemably flawed and calls upon the judicial and political authorities in Swaziland to expeditiously resolve the judicial crisis represented by the unsubstantiated charges put to Judge Masuku and the patently unfair hearing to which he was subject.