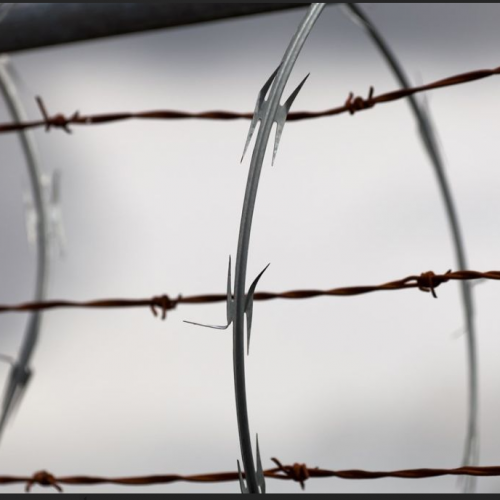 AN INDICTMENT issued against a former Rwandan general who was shot in Johannesburg earlier this month, holding him accountable for murders that were part of Rwanda’s 1994 genocide, puts his refugee status under question, a human rights lawyer said yesterday.

Lt-Gen Kayumba Nyamwasa, one of 40 Rwandans named in a 2008 warrant issued by a Spanish judge, was shot in an apparent assassination attempt outside his Johannesburg home earlier this month. He has refugee status in SA.

Rights groups in SA want the government to explain how he was granted asylum. SA’s law prohibits granting residency to human rights violators and other fugitives from the law.

“The implications of the Spanish indictment are that he (Lt-Gen Nyamwasa) could have his refugee status withdrawn, but whether the state goes through with this is uncertain,” said Kaajal Ramjathan-Keogh, head of the refugee and migrant rights programme at Lawyers for Human Rights.

Spain, along with France, seeks Lt- Gen Nyamwasa’s extradition to face prosecution for international crimes. The indictment cites him among other senior ranking Rwandan officials in the then opposition Rwandan Patriotic Front (APR), which fought against the dictatorship of then-president Juvenal Habyarimana, who was perceived to be favouring his own Hutu ethnic group .

“The Karama Training Wing units and Col Kayumba Nyamwasa and Col Mugambage were ordered to carry out the cleansing or ‘gukubura’ of all the Hutus from the regions of Byumba, Umutara and Kubumgo,” the Spanish indictment says.

Others named in the indictment are former APR leader and current Rwandan president Paul Kagame. The document blames the APR for masterminding the attack on Mr Habyarimana, whose death on April 6 1994 precipitated the genocide. A million people, including Spanish and French nationals, were killed during 100 days of ethnic cleansing in Rwanda after the president’s death.

Lt-Gen Nyamwasa is named in his capacity as commanding officer of the Directorate for Military Intelligence, a special unit of the APR that he led until the war officially ended in July 1994.

His stay in SA came to light after he was shot and injured about a week ago as he drove home to Melrose Arch from a shopping trip with his wife.

Rwanda faces a presidential election in August and rights group Human Rights Watch has accused the country’s government of seeking to silence critics in the run-up to the poll.

The Rwandan government, which has requested Lt-Gen Nyamwasa’s extradition in relation to grenade blasts in the capital, Kigali, in February, says it had nothing to do with the attack on him, nor with the fatal shooting last week of a journalist who wrote a story saying the government was behind the attack.

Justice department spokesman Tlali Tlali last week said SA had received a request for Lt-Gen Nyamwasa’s extradition. SA has no extradition treaty with Rwanda . The authorities had not yet made a decision and were verifying the law “in instances where there is a request for extradition of a person who has been granted asylum status”, he said.