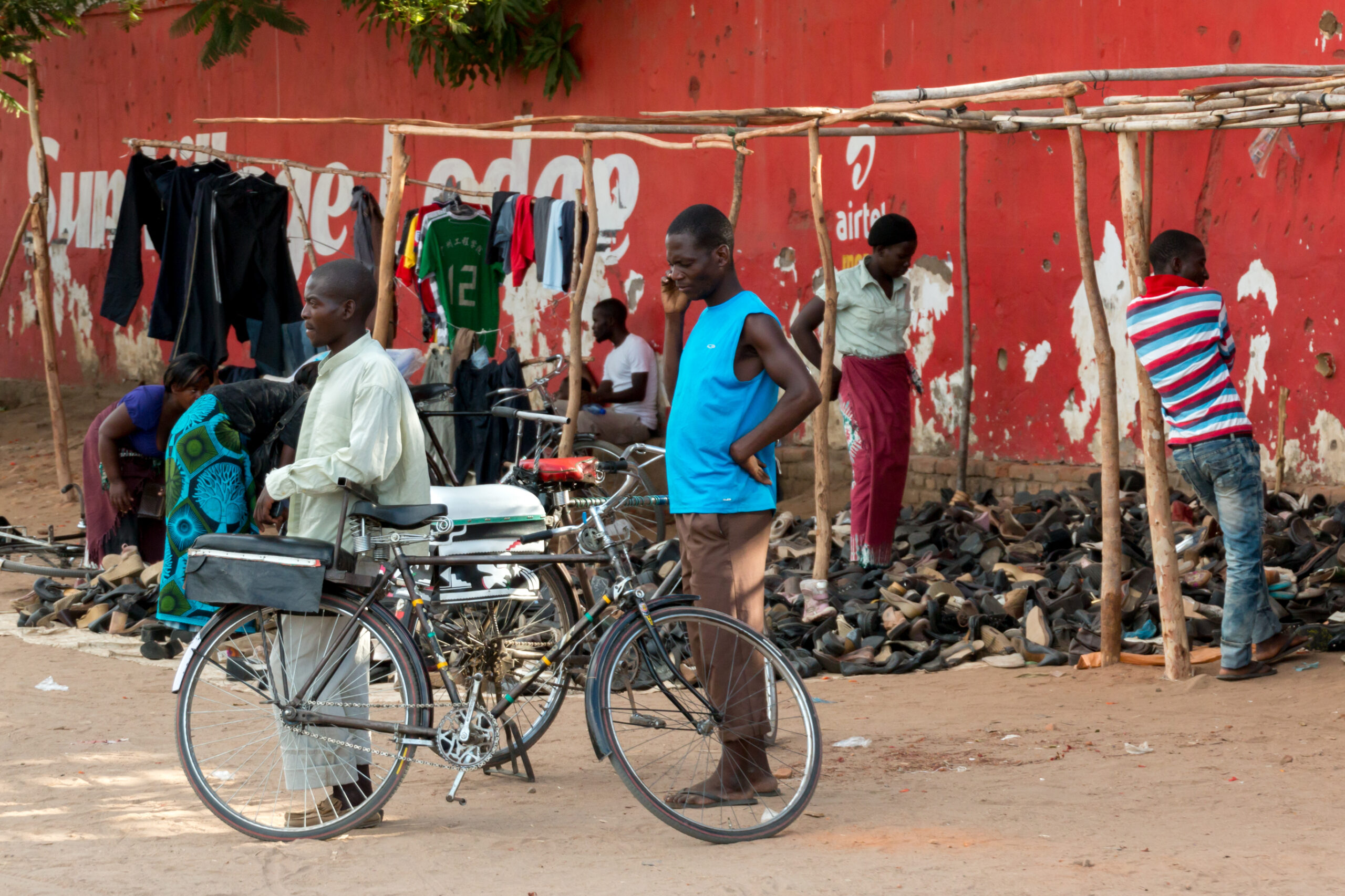 On 2 December 2022, the Blantyre City Council in Malawi indicated an intention to demolish the market opposite Queen Elizabeth Hospital and forcibly evict the informal traders there without providing them with any due notice, reasons for eviction and demolishment, opportunity to be heard concerning the decision, or any relocation plans. The informal traders have been lawfully trading in the vicinity for years.

Representatives of the Queens Hospital Market Vendors and Queens Market Women Vendors filed an application for judicial review at the High Court of Malawi. In their application, the Applicants argued that the Council’s decision breached their constitutional right to administrative justice which provides that everyone shall have the right to lawful and procedurally fair administrative action, including being furnished with written reasons for administrative action where his or her rights, freedoms, legitimate expectations, or interests are bound to be affected. They also argued that the decision affected their constitutional rights to not be arbitrarily deprived of their property and to freely engage in economic activity and pursue a livelihood anywhere in Malawi.

The Court granted the Applicants permission to seek such judicial review and an interlocutory injunction stopping any further actions of the Council pending determination of the judicial review.

In a 2020 advisory opinion related to the disparate impact of vagrancy laws in African countries, by the African Court on Human and Peoples’ Rights, the Court affirmed that governments should not make unreasonable distinctions in their treatment of individuals based on their economic status. The Court specifically stated that authorities should not criminalise poor and vulnerable individuals who use public spaces to earn a living.

On 2 December 2022, the High Court of Malawi granted a temporary order restraining the Blantyre City Council from forcibly evicting, without due notice and reason, informal traders from the marketplace opposite the Queen Elizabeth Hospital in Blantyre.

The Applicants were represented by Felisa Kilembe Mitambo of Tembenu, Kilembe & Co. and supported by the Southern Africa Litigation Centre (SALC).