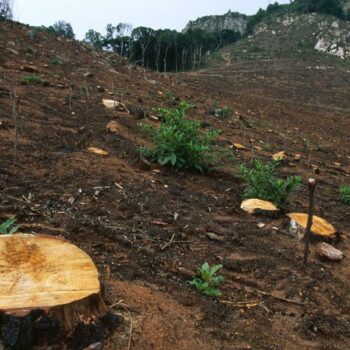 15 September 2022, Lusaka – The Southern Africa Litigation Centre (SALC) welcomes the Zambia government’s renewed commitment to protecting the land rights of communities in rural areas. In President Hichilema’s speech at the opening of the National Assembly on 9 September 2022, he highlighted the unscrupulous way some local authorities deal with land allocations and acquisitions, noting that such officials will be held accountable. The government noted that it would undertake land reforms to operationalise its National Land Policy and ensure equitable access to land.

We encourage more investigation and action to address the corrupt ways local authorities and traditional chiefs are allocating large tracks of occupied and used customary land to investors, most of whom are land speculators. This situation has worsened inequality and poverty in rural areas as families are pushed off their traditional land and agriculture activities.

We call on the President to urgently address the disaster in Chitambo District, where Chief Chitambo is working with the Chitambo District Council to push local communities off the plains and fields in which they grow cassava and rice. A good example is the Miseshi, Mpelembe and Lubambe plains, where a local investor fenced off the land on which rice had already been planted. While the local investor threatens arrest for anyone entering the fields, the Ministry of Lands is processing the application to convert the land from customary to State land even though the land is used by community members and is within the Buffer Zone of the Kasanka National Park in the Kafinda Game Management Area.

The fight against corruption should be extended to traditional chiefs and local authorities who corruptly and fraudulently dispose of land occupied by local people. Investments that leave thousands of citizens homeless, landless and impoverished are not sustainable and do not meet international human rights standards.