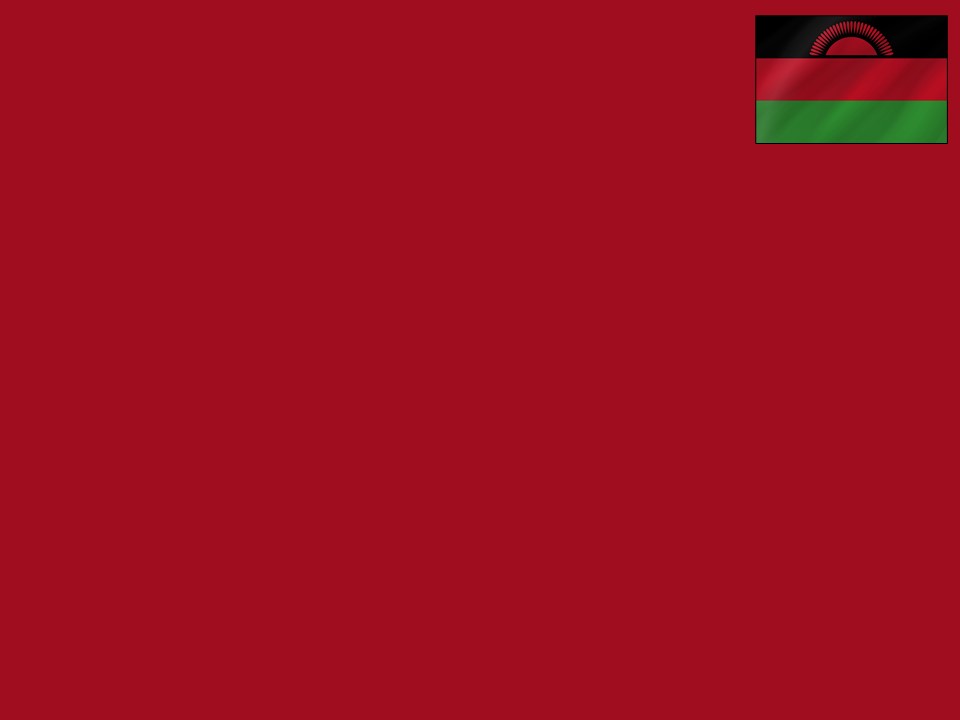 Blantyre, 30 July 2021 – The Malawi High Court today delivered a judgment declaring the lower Court’s detention of children in police custody unlawful. The presiding Judge, Justice Chirwa, stated that the applicants’ detention in Limbe Police Station was unlawful, and the Court ordered their immediate release from custody. The Court held that the detention of the applicants in police custody interfered with their health, physical, psychological, emotional growth and development, which is contrary to section 23 of the Constitution and Article 3 of the Convention of the Rights of the Child (CRC). The Court found that the lower Court did not inspect or have knowledge of the environment they were remanding the children in.

The Court held that the lower Court did not take into account the best interests of the applicants, and thus acted unconstitutionally and contrary to Malawi’s international obligations.  Justice Chirwa compelled all lower courts to take the necessary steps to ensure that children are not put in undesirable environments and conditions that will be hazardous to their health, growth, and nutritional needs.

The Court further held that the lower Court’s orders of detention did not take into account the different ages of the children and their vulnerabilities and therefore violated section 42(2)(g) of the Constitution.

The applicants are eight children that appeared before the Child Justice Court for various offences and were remanded in police custody at Limbe Police Station before finding against them were made. The children brought an application for review challenging their detention into police custody as being unlawful.

The children were represented by Chikondi Chijozi from the Southern Africa Litigation Centre  and Ruth Kaima from Centre for Human Rights Education, Advice and Assistance.

Issued by: The Southern Africa Litigation Centre and Centre for Human Rights Education, Advice and Assistance