Zambia: A missed opportunity for inclusion- the case of Musukwa and others v RTSA

Home » Zambia: A missed opportunity for inclusion- the case of Musukwa and others v RTSA 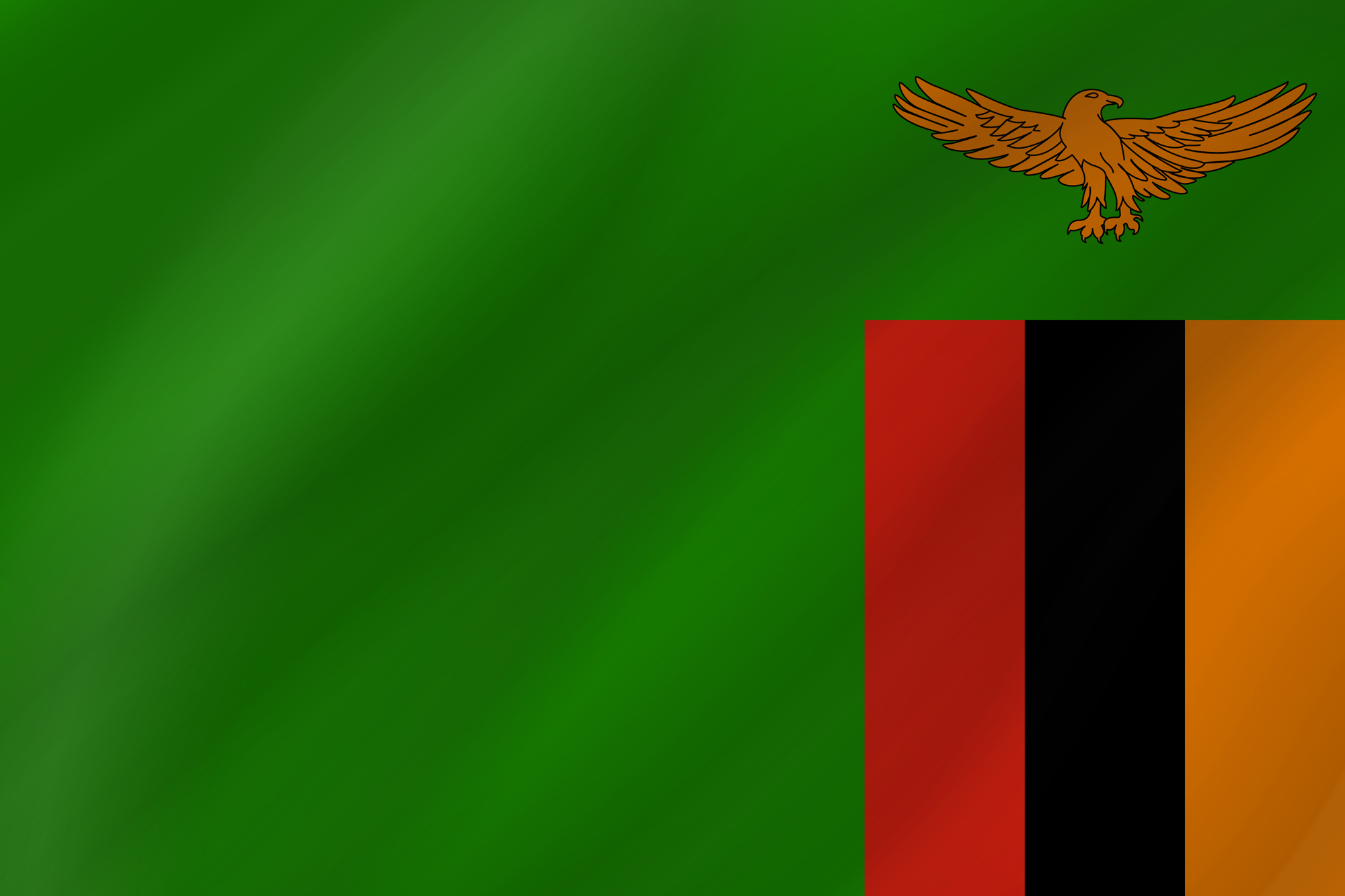 The recent judgment of the Lusaka High Court in Zambia in the case of Musukwa and others v RTSA is a disappointing indication of how far there is to go for States in Africa to realise the rights of persons with disabilities. This is even though, to date almost all African states, including countries in Southern Africa have ratified the United Nations Convention on the Rights of Persons with Disability (UNCRPD). Articles 4 and 5 of the UNCRPD provide for the enjoyment of all fundamental human rights for persons with disabilities on an equal basis as others without any discrimination. Zambia ratified the UNCRPD in 2010 and has partially domesticated it through enactment of the Persons with Disabilities Act No. 06 of 2012.

In the Musukwa case, the petitioners, who are deaf persons, approached the Court to challenge the application of Section 62 of the Road Traffic to deny deaf persons driving licences and permits based on their disability. Section 62 of the Road Traffic Act stipulates that a licensing officer can deny a person a licence or permit if they fail to pass a physical test that includes hearing.  The 1st petitioner approached the Court as a deaf person and on behalf of the Zambia Deaf Youth and Women organization as people threatened by the application of the law. The 2nd petitioner applied for a licence and was denied because he is a deaf person and the 3rd Petitioner, who had held a licence previously, was unable to renew his licence, and his current license was suspended until 2030 in unexplained circumstances without being given an opportunity to be heard. Despite passing all physical tests, the licences were denied on the grounds of them being deaf persons contrary to Articles 4 and 5 of the UNCRPD. The petitioners argued that the law was unconstitutional as it interfered with their right to movement and was a breach of the right to equality and freedom from discrimination protected in the Zambian Constitution as it allowed denial of driving licences and permits solely based on their disability. They also argued that the law was not in line with scientific evidence and international law and best practice, as other countries in the region had no restrictions on allowing deaf people to drive.

The Court, in dismissing the challenge, ruled that the right to freedom of movement was not implicated at all, and that, although discriminatory, the law was necessary to protect the public, and stated that allowing deaf people to drive was dangerous to road safety as they would not be able to hear emergency sounds like hooting. The reasoning of the court, with respect, reflects the medical approach to disability that is characteristic of the “old paradigm”, working to exclude persons with disabilities from enjoyment of their rights on an equal basis with others. The “new paradigm”, as a contrast, requires an approach that realises that persons with disabilities have the same rights as everyone else and ought to enjoy them, although their enjoyment might be impacted by their disabilities. An inclusive rights-based approach requires measures to enable persons with disabilities to enjoy their rights and participate in society as other people do.

The ruling is even more disappointing when many other countries in the world are allowing deaf people to drive and reforming their national laws to be in conformity with UNCRPD. Deaf people are allowed to drive in other SADC countries like Zimbabwe, South Africa, Namibia, Congo, Tanzania, Eswatini and Botswana and they may also be issued with SADC driving licenses. It is also almost universally accepted that there is no greater risk to road safety posed by deaf people driving than those who are not deaf, and that, in fact, it is believed that deaf persons may be safer drivers as their other senses are likely to be heightened. Accident statistics do not show a higher proportion of accidents involving deaf persons, and in most cases, such accidents are not due to hearing impairment but general negligence.

With most African states, including Zambia, having ratified the CRPD, it is expected that the approach to the inclusion of persons with disabilities in all spheres of life including social, political, and economic activities should change. This can most effectively be done by the review and abolishment of legal provisions imposing obstacles on people solely based on their disabilities, and the courts should play an important role in this. The judgment represents a lost opportunity for the courts and Zambia as country in particular that has been elected  as one of the four Vice Presidents to the UN Convention on the Rights of Persons with Disabilities Bureau of the Conference of the State Parties for the period of 2021-2022.

Dr. Frank Musukwadriving licenseslicenceMusukwaUN Convention on the Rights of Persons with Disabilities Bureau of the ConferenceUNCRPDZambia Deaf Youth and Women organization