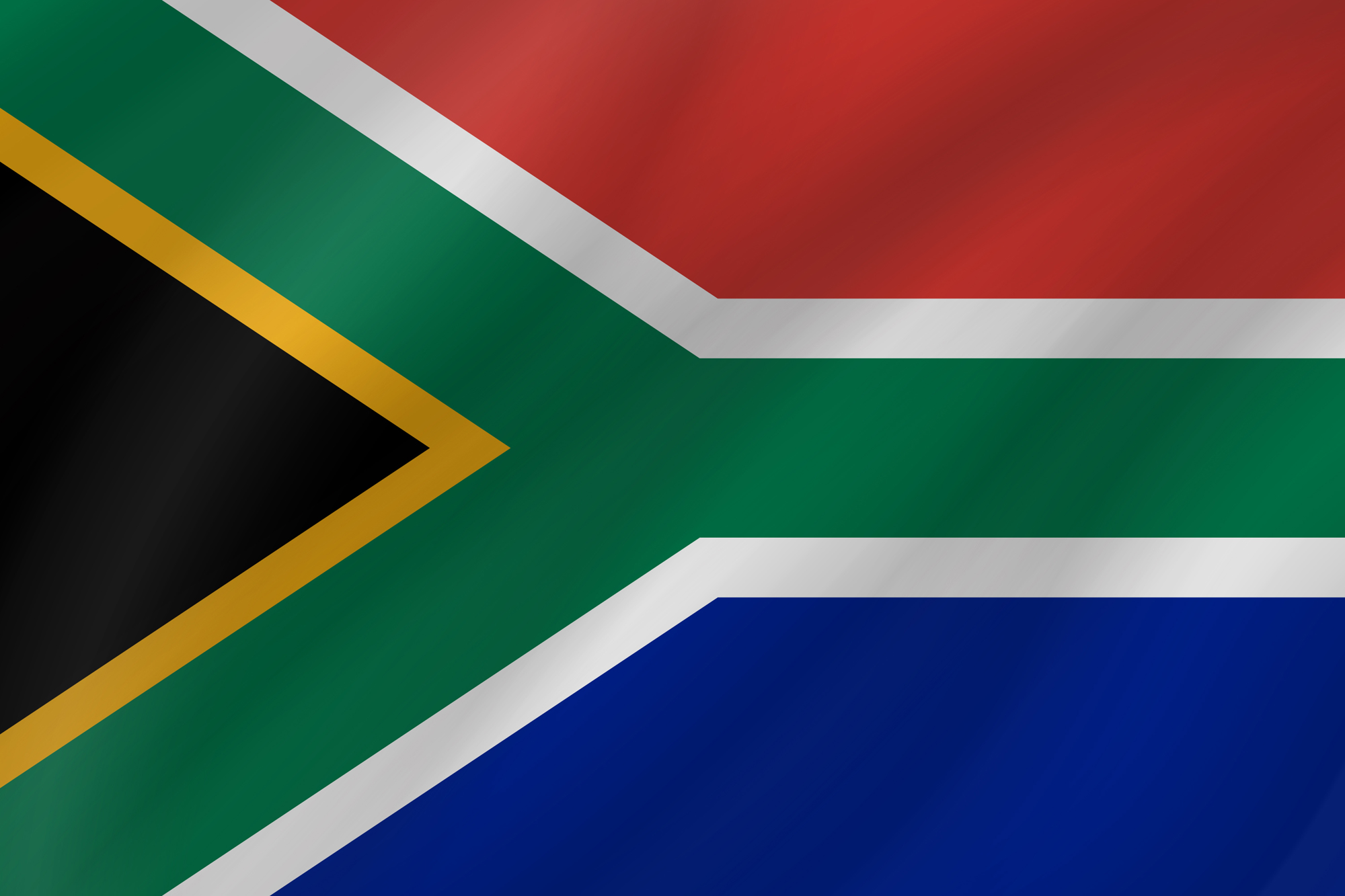 On 21 June 2021, the Supreme Court of Appeal (SCA) handed down judgment in the matter Joao Rodrigues v National Director of Public Prosecutions and Others concerning an application for a stay of prosecution for the alleged murder of Ahmed Timol. Joao Rodrigues (Rodrigues), the Appellant, is a former member of the Security Branch under the apartheid regime and is accused of having murdered Ahmed Timol (Mr. Timol) whilst in custody on 27 October 1971. Rodrigues sought a permanent stay of prosecution based on an alleged violation of his constitutional rights under section 35 of the Constitution and an alleged amnesty agreement that supposedly prevents prosecution of the Appellant. The appeal sought by Rodrigues was dismissed. Lawyers for Human Rights (LHR) represented the Southern Africa Litigation Centre (SALC) who were admitted to make submissions in this matter as a friend of the court (amicus curiae). SALC submitted the following on the basis that the indicted conduct of the Appellant occurred in furtherance of apartheid:

Atilla Kisla, legal consultant for SALC pointed out that:

“While we welcome the court’s decision to dismiss the appeal, a correct legal characterisation of alleged criminal conduct remains to be a key element to overcome legal hurdles in apartheid-era cases. It is therefore vital that crimes committed in the furtherance of apartheid are characterised and prosecuted as crimes against humanity.”

Charné Tracey, the attorney leading the matter for SALC noted that:

“This matter is important not only in ensuring proper prosecution for crimes committed during apartheid and achieving justice for families affected by these heinous acts but also in terms of clarifying South Africa’s commitment to prosecuting crimes against humanity”.

SALC is represented by Adv Salim Nakhjavani and Bonita Meyersfeld.

In 1972, Mr. Timol was alleged to have committed suicide by jumping from the 10th floor of the John Vorster Police Station where he was being detained. Subsequent investigations into his death were reopened in 2017 by the Gauteng Local Division of the High Court. It was found that the death of Mr. Timol was covered up, as he was pushed or made to jump, while with members of the Security Branch. The Appellant, along with two other interrogators, were involved in the murder of Mr Timol, illustrated in the inquest of 2017. The Appellant made contradictory statements in the investigations in both 1972 and 2017, which resulted in the subsequent recommended investigation into his prosecution.  An indictment was issued against Rodrigues in July 2018 by the National Prosecuting Authority. The Gauteng Local Division of the High Court dismissed Rodrigues’ application for a permanent stay of prosecution, after he was charged with murder and defeating and/or obstructing the administration of justice.