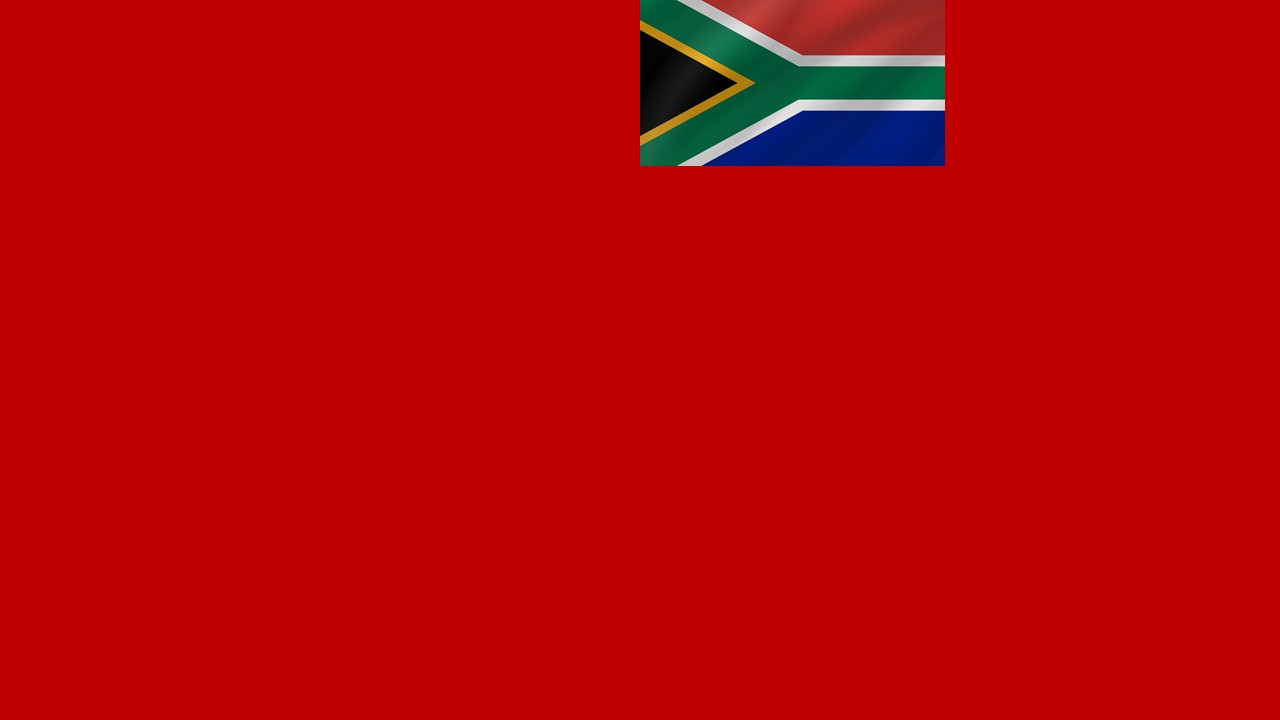 Since 2017, the UN expert group on Yemen and other civil society reports have accused Saudi Arabia and the UAE of violating international human rights law and international humanitarian law. Since the outbreak of the conflict in Yemen, South Africa has exported arms to Saudi Arabia and the UAE. The engagement of both these countries has escalated the conflict in Yemen and lead to the world’s worst humanitarian crisis. Atilla Kisla, Legal Consultant at SALC, emphasised that:

The South African government has thus far failed to halt the export of arms despite well documented violations of international law and a rising trend of states suspending arms exports to Saudi Arabia and the UAE. The continuation of exporting arms to Saudi Arabia and the UAE suggests an erroneous decision-making process. Given the serious accusations and evidence of violations of international law, the application by SALC and Open Secrets questions whether the NCACC seriously considered Saudi Arabia’s and the UAE’s engagement in the humanitarian crisis in Yemen. Michael Marchant, Head of Investigations at Open Secrets, pointed out that:

“It is unconscionable that South African companies are permitted to supply weapons of war to militaries that have systematically engaged in conduct that targets civilians and violates the rights of the people of Yemen.”

SALC and Open Secrets submit that by granting export permits, the responsible state entity (the NCACC) did not adhere to the criteria and principles set out in the National Conventional Arms Control Act (NCAC Act). In terms of the NCAC Act, the NCACC must avoid transfers of arms to governments that systematically violate or suppress human rights and fundamental freedoms; and transfers of arms that are likely to contribute to the escalation of regional military conflicts. Wayne Ncube, Director of Lawyers for Human Rights (LHR), stated that:

“In light of South Africa’s history of international crimes during apartheid, this matter is of high importance for the South African public. The State has a clear obligation to ensure that we do not contribute to war crimes outside our borders.”

Background to the humanitarian crisis in Yemen:

The UN describes the current situation in Yemen as the world’s worst contemporary humanitarian crisis. Since the beginning of the conflict in 2014, approximately 112,000 people have died due to hostilities. 12,000 of those people were civilians. Saudi Arabia and the UAE are the primary external parties to the armed conflict.

According to the latest report by the UN Group of Experts on Yemen (Expert Group), there are ‘reasonable grounds’ to believe that the Governments of Saudi Arabia and the UAE are responsible for human rights violations and that ‘parties to the armed conflict in Yemen have committed a substantial number of violations of international humanitarian law’. Some of these violations qualify as international crimes. Based on the gravity and seriousness of the alleged crimes, the Expert Group called upon the UN Security Council to refer the situation to the ICC for further investigation. The Expert Group further called upon states to halt such exports to any party of the conflict in Yemen.

In 2018, 2019 and 2020, up to 33% of South Africa’s arms exports were delivered to Saudi Arabia and the UAE. While the South African government has expressed serious concern about the humanitarian crisis in Yemen in multiple UN Security Council meetings, it has not indicated a suspension of exports to the two countries in question.

Read more about South African links to the war in Yemen:

In March 2021, Open Secrets published an investigative report, Profiting from Misery: South Africa’s Complicity in War Crimes in Yemen, which provides detailed evidence of the continued export of arms to Saudi Arabia and the UAE despite evidence of human rights violations in Yemen.