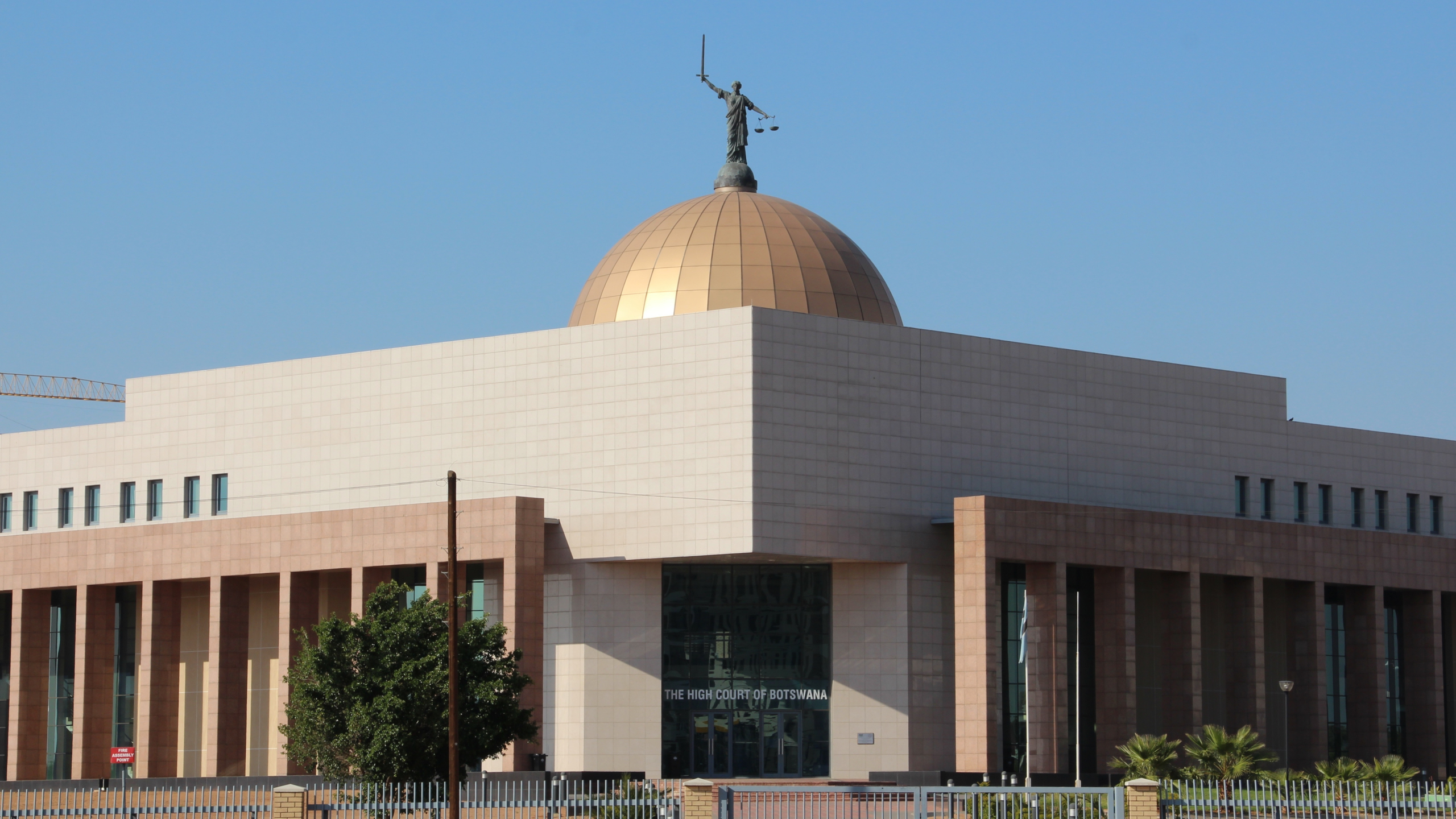 By Staff Writer19 Mar 2021No Comments

19 March 2021 – On 22 March 2021, the High Court of Botswana will hear a counter-application brought by the Ba-Ga-Malete Tribe, represented by Kgosi Mosadi Seboko, and the Gamalete Development Trust, against the Malete Land Board and the Attorney General. The application relates to a long-standing dispute between the parties relating to the inclusion of Forest Hill in the Bamalete Tribal Territory. The Tribe’s application seeks recognition of the Tribe’s ownership over their land and challenges the constitutionality of the legislative scheme relating to tribal land.

“For close to a century, the Bamalete Tribe owned Forest Hill Farm in freehold and used it for the benefit of the Tribe. The Malete Land Board now seeks to divest the Tribe of this land. The Malete Land Board claims that the land is tribal land, and therefore that it vests in the Land Board and can be used by the Board for other purposes without the Tribe’s consent, consultation or compensation,” says Brigadier Siachitema, from the Southern Africa Litigation Centre. “Throughout Southern Africa, large-scale land investments is accompanied by displacement, dispossession and environmental degradation. The dispossession of land for investment purposes is facilitated by weak customary land rights, and weak governance, including systemic corruption, unbridled capitalism and elite capture.”

BACKGROUND TO THE APPLICATION

In 1925, the Ba-Ga-Malete Tribe used their own resources to buy the Forest Hill Farm for grazing purposes. Since then, the Farm has been managed and controlled by the Tribe and neither the colonial government nor the Republic ever exercised any ownership or management in respect of the Farm.

The Land Board contends that, by virtue of the Tribal Land Act of 1970 and the Tribal Territories Act of 1933, all rights and title to land in tribal areas, including the Farm, vests in the Malete Land Board. The Malete Land Board accordingly sought a court order cancelling the Deed of Transfer in favour of the Gamalete Development Trust in respect of Forest Hill.

In their counter-application, the Tribe opposes the Land Board’s application on the basis that the two Acts pertaining to tribal land, if properly interpreted, cannot be construed to divest ownership over Forest Hill Farm, which the Tribe bought and owned, and which does not fall within the definition of tribal territory in the Acts. If the Court finds that the Farm is vested in the Land Board, the Tribe argues that the legislative scheme violates their rights to property and freedom from discrimination as protected in sections 8 and 15 of the Constitution, respectively. In effect it would mean that land which has been purchased by the Tribe is taken from them and given to a statutory body, without any compensation, and the statutory body may then use it to benefit other citizens or external investors, contrary to section 8 of the Constitution. Such an interpretation would further mean that the legislative scheme treats the civil rights of tribes and their members less favourably than the treatment of non-tribal citizens, on the sole ground of their membership of a tribe, in contravention of section 15 of the Constitution.