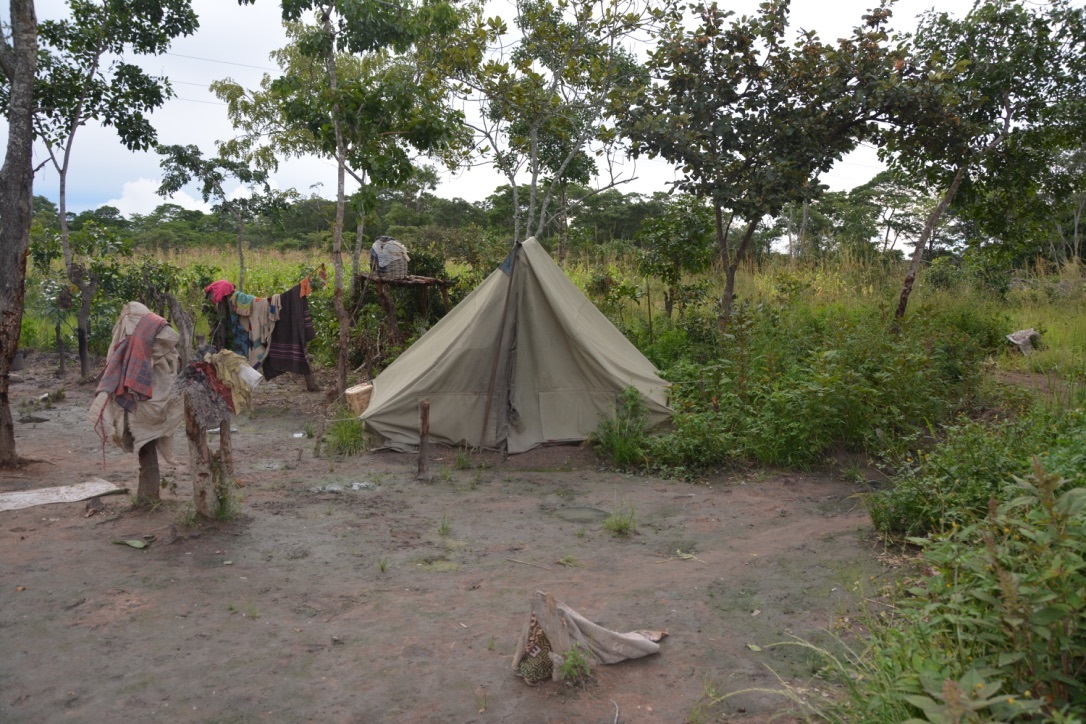 Lusaka, 4 May 2020 – On 30 April 2020, the High Court of Zambia handed down a significant judgment on the land and property rights of rural communities. The case was brought by 13 community members, each representing her or his family (the Petitioners).  For the past seven years, the community lived in makeshift tents in a forest reserve following their forced displacement from their ancestral land and villages (the Disputed Land). The Petitioners challenged their eviction, destruction of their properties and assets, and the seizure of their customary land without consultation or compensation.

Hon Mrs Justice S. Kaunda Newa in the case of Molosoni Chipabwamba and  12 Others v Yssel Enterprises Limited and 7 Others, held that the Disputed Land was illegally converted from customary land to State land, that the community was not consulted, and that the Chief’s consent was not obtained. The Court held the Commissioner of Land in dereliction of duty for unlawfully approving the conversion of the land. The Court found that the Petitioners’ forced displacement violated their constitutional rights to life, freedom of movement and association, dignity, and equal protection of the law.

“I am so happy that the court ruled in our favour,” said Mrs Febby Kalunga, who is one of the Petitioners currently living in the forest reserve. “However, I would prefer to return to my ancestral land, as there isn’t much land left in Senior Chief Muchinda that we can relocate to.”

“Accessing justice in rural areas, especially for poor rural communities, is a nightmare,” said Molosoni Chipabwamba, who is the 1st Petitioner. “I am delighted that the Court heard our cry, and that it stressed that we must be consulted in the decisions around alternative land.”

“We are happy that the community has finally received justice,” said Mr Patrick Musole, Executive Director for the Zambia Land Alliance. “The traumatic events these families experienced could have been avoided had the government protected the rights of its citizens. We appreciate that the government prioritised diversification of the economy through commercial agricultural investments, but this should never be at the expense of the rights of its citizens.”

“Gradually farm-blocks have taken over large areas of customary land in the Serenje District, with displaced communities having nowhere left to go,” said Anneke Meerkotter, from the Southern Africa Litigation Centre. “The farm-block model aims to encourage large-scale agricultural investment by local and international investors throughout Zambia. However, the implementation of the model benefits foreign commercial farmers with scant regard for communities’ customary land rights.”

FACTUAL BACKGROUND TO THE CASE

The property passed through several commercial owners since then. In 2012, new owners, the 4th and 5th Respondents, forcefully evicted the Petitioners and destroyed their homes, crops and fruit trees. The community members fled without packing and found refuge in Musangashi Forest Reserve. They sought help from the Serenje District Commissioner’s Office and the Permanent Secretary for Central Province. All they received was a month’s supply of food and tents. Since 2013, the community has had no access to clean water or a sustainable means of sustenance. Their children have not received proper schooling and health care and the community’s overall quality of life has deteriorated dramatically.

In December 2017, the community filed a case in the Lusaka High Court to challenge their forced eviction, the destruction of their properties, and the taking of their customary land without compensation and consultation.

Mr Clavel Sianondo and Ms Modrine Siansumo from Malambo and Company and Mr B. Siachitema from Lusitu Chambers represented the Petitioners. The Zambia Land Alliance and Southern Africa Litigation Centre supported the case.

Additional information on the case is available at: https://bit.ly/2yoYEKs