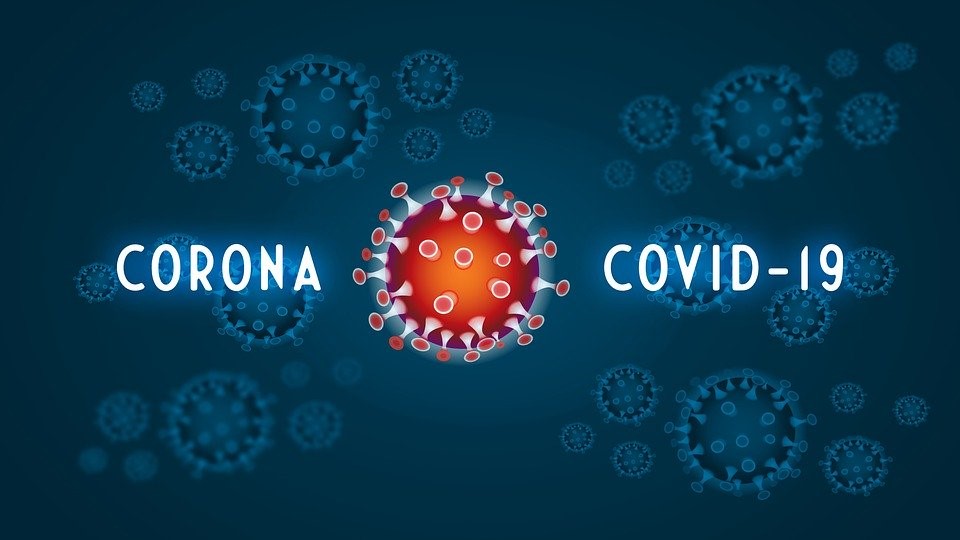 9 April 2020, Malawi – We the undersigned organisations commend His Excellency, The State President, Arthur Peter Mutharika for including prison decongestion as one of the measures to combat COVID-19 in Malawi.

In his Presidential Address on 4 April 2020, the State President announced new measures that the Government will undertake to address the impact of the COVID-19 on Malawi. Specifically, the President directed the Malawi Prison Service and Juvenile Centres to present a list of prisoners and juveniles and those who have served a significant portion of their sentences for moderate crimes to the Minister of Homeland Security for processing their release. The Presidential directive is a welcome development and we therefore appeal to all stakeholders involved in the process to ensure that they act with speed considering that the country now has 8 registered cases and one recorded death due to the pandemic.

The President has wide powers under section 89(2) of the Constitution to facilitate decongestion of prisons. These powers extend beyond the pardoning of convicted offenders, to granting stays of execution of sentence, reducing sentences and remitting sentences. For the President to fully exercise his powers, as per his directive, the Malawi Prison Service should compile a detailed list of all prisoners eligible for release under any of the President’s powers.

In line with the President’s directive, we further call on the Malawi Prison Service to ensure that all persons detained for petty offences are included in the list for release. Petty offences include a wide range of misdemeanours, including (but not limited to), persons detained for contempt of court, criminal trespass, being idle and disorderly or rogue and vagabond. In addition, this directive to release persons charged with petty offences should extend beyond those convicted, to all persons who are being detained on remand in prisons and police stations pending their trials for such offences.

We further implore the President and all stakeholders working to decongest prisons to ensure that all prisoners who are terminally ill, prisoners with TB and other chronic illnesses, and older persons are released, irrespective of offence. We appeal to the Commissioner of prisons to recommend remission of sentences on grounds of conduct and mental or physical condition of prisoners, as provided for under section 108 of Prison Act. We further urge the Minister of Homeland Security to exercise his powers under section 110 of the Prison Act to release vulnerable prisoners serving life sentences on Licence, on account of old age, chronic disease or low risk to society.

In considering the release of prisoners serving sentences or awaiting trial on moderate crimes, we urge the release of all children under the age of 18 years who are currently in prison and those in reformatory centres, and all mothers who are imprisoned with their children. We urge the Malawi Prison Service to document those detainees who have been awaiting trial beyond the prescribed pre-trial custody time limits and facilitate their processing by the Judiciary.

We ask that the Prison Inspectorate acts with urgency under its powers under the Prison Act to conduct as many prison visits as possible and to make the appropriate recommendations to the Minister of Homeland Security.

We plead for the Judiciary to uphold the Constitution and strictly enforce pre-trial custody time limits. We ask the Judiciary to consider bail when these limits have been flouted. We implore Judges and Magistrates to exercise their powers under Part V of the Prisons Act to conduct prison and cell visits.

Finally, we also appeal to the Judiciary to impose non-custodial sentences where appropriate, such as suspended sentences, community service orders, and other forms of diversion.

We are committed to working with Government to ensure that the President’s directive to decongest prisons is implemented.