Joint Statement: Civil society organisations call for the urgent decongestion of prisons in response to COVID-19 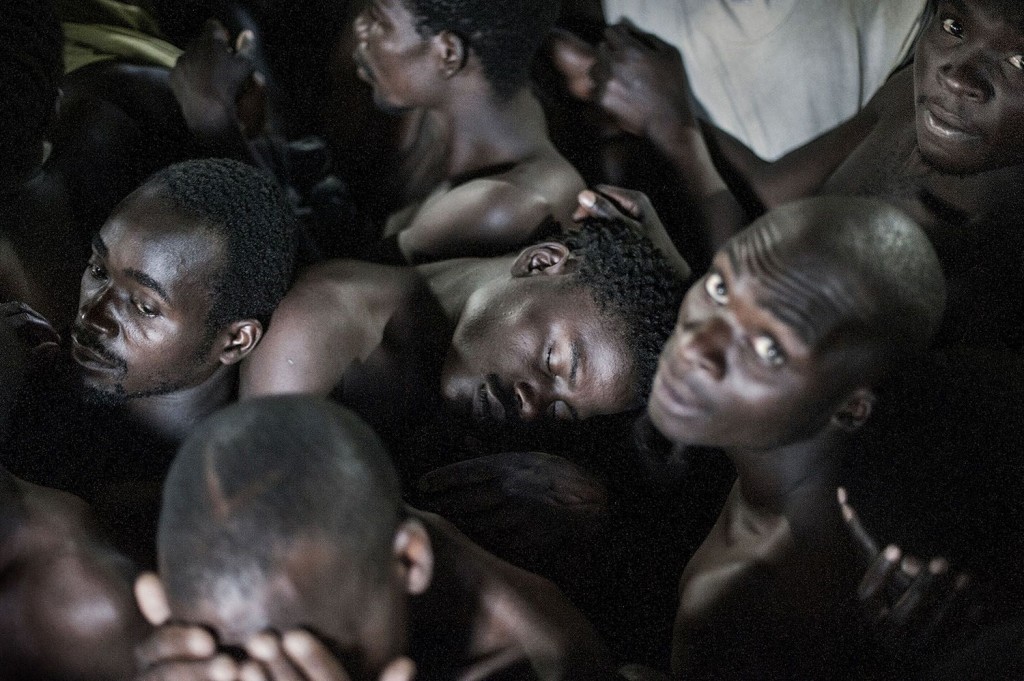 With the COVID-19 pandemic having been declared a global emergency, the is an urgent need to address the high levels of congestion in Malawi prisons.

The Malawi Government has appointed a Special Cabinet Committee on Coronavirus effective 7 March 2020, which has been established to provide overall policy guidance, assess the impact and oversee the Government’s response to the threats posed by COVID-19. This is commendable. We understand that one of the objectives of this Special Cabinet Committee is to recommend proactive measures to prevent the occurrence and subsequent spread of COVID-19 in Malawi.

Although Malawi does not currently have any registered case of COVID-19, urgent holistic preventive measures are required focusing on the most vulnerable groups in our society, including prisoners. Without such preventive measures, COVID-19, once introduced, can rapidly spread in the country. For example, in South Africa, we have seen confirmed infections increase within the last 5 days from 16 to 85.

It is a well known fact that the Malawi Prisons are overcrowded with over 14000 prisoners against a capacity of 5000 prisoners. According to the 2019 report of the Inspectorate of Prisons the Malawi prison population is at 260% of the official capacity. Given the scale and the speed with which the COVID-19 virus has been spreading elsewhere, once the virus penetrates Malawi, our prisons will rapidly contribute to the number of infections, and our current prison conditions will result in much higher mortality rates than seen elsewhere.

We call upon His Excellency the President to urgently exercise his prerogative powers under section 89(2) of the Constitution of the Republic of Malawi to pardon some convicted offenders or grant stays of execution of sentences, reduce sentences and remit sentences in order to reduce congestion in prison. Priority should be given to those that are terminally ill, older persons, persons with TB and other chronic illnesses and those who have served a substantial part of their sentences. We urge His Excellency the President to prevent the detention in prison of all migrants who are detained on immigration-related charges. We further urge the President to release all prisoners who are serving time for minor offences including contempt of court, being idle and disorderly, being a rogue and vagabond, common nuisance and breach of peace.

We request that the judiciary urgently be provided with the necessary support to conduct emergency camp courts at prisons during the next two weeks to enable them to consider release with or without bail of those prisoners on remand whose period in detention has exceeded the prescribed pre-trial custody time limits, have spent excessively long periods in detention pending judgment or sentencing and all cases where there are numerous adjournments, and those charged with petty offences who have not been granted bail. The camp courts should pay specific attention to the release on bail of older persons, persons who are chronically ill and whose state of health is negatively affected by current conditions in prison and all women who are in detention with their children.

We believe that prison health is public health and therefore, we cannot be fully prepared as a nation for the disease, if we do not deal with the risk that congestion poses to both the prison population and the broader community. 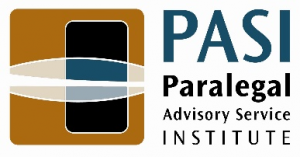