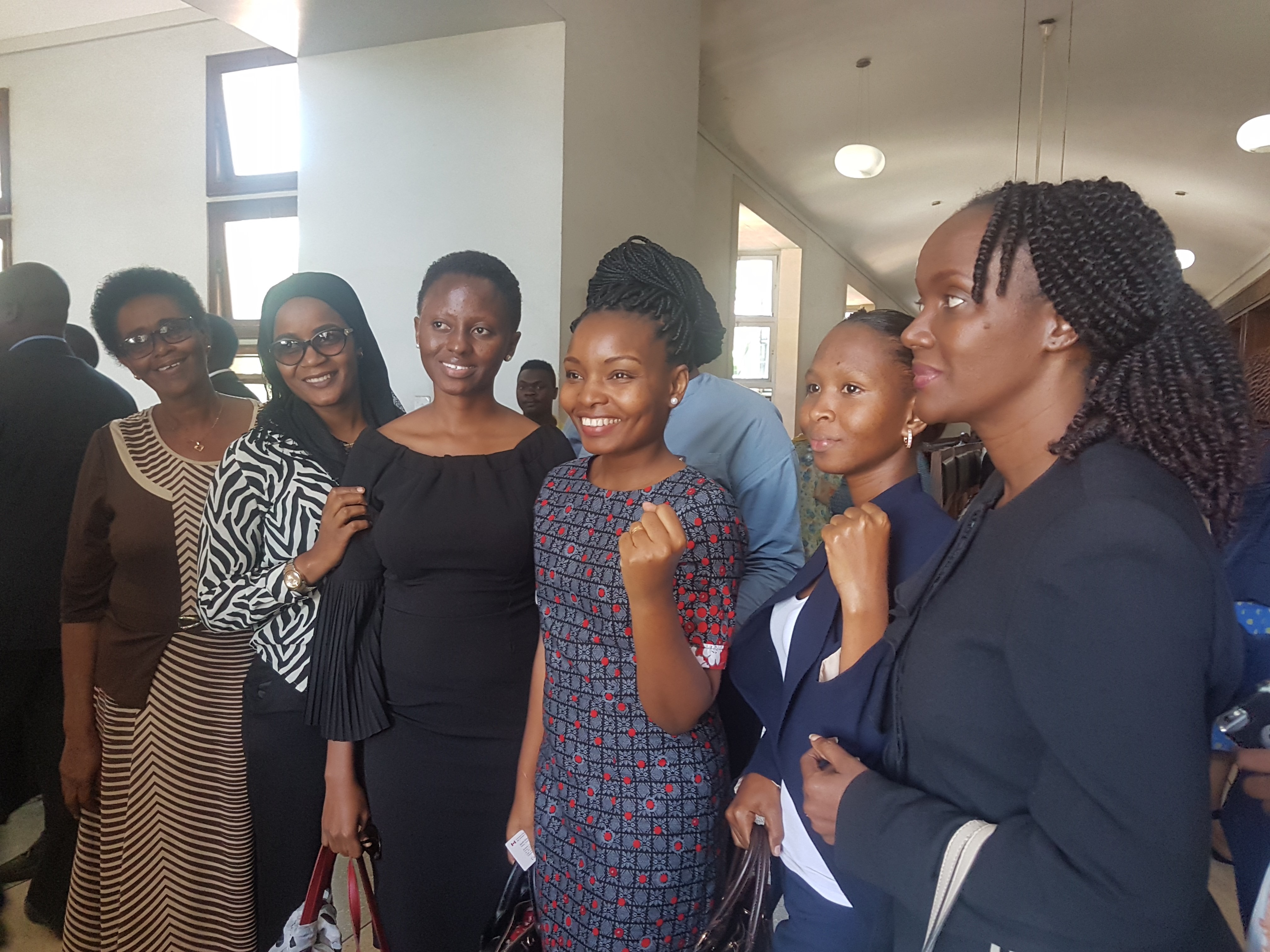 International Women’s Day (IWD), which was held on 8 March 2020, represents an important day in the fight for women’s rights, equality and non-discrimination in Southern Africa and around the world. IWD is the perfect time to take stock of the state of women’s rights: to celebrate the victories that have been won, remember those who have sacrificed for the cause, and note what needs to be done to achieve substantive gender equality.

This year, the theme of IWD is ‘I am Generation Equality: Realizing Women’s Rights’, a call to all of us to secure gender equality by the current generation of the world’s peoples. Despite significant progress, far too many lives are still defined by disadvantage, inequality and abuse because of their gender. We highlight some notable advances in women’s rights in the region over the past year:

On 23 October 2019, Msichana Initiative and Rebeca Gyumi were successful in having provisions of the Law of Marriage Act which allowed child marriages, declared unconstitutional by the Court of Appeal in Tanzania.

Despite these encouraging judgments, much work must still be done to ensure the implementation of these decisions and the achievement of gender equality within the realm of marriage in Southern Africa.

Currently, Zimbabwe and Eswatini are reviewing archaic marriage laws to bring them in line with constitutional requirements. Whilst some of the proposed provisions advance women’s rights and gender equality, others suggest that parliaments have yet to reconcile themselves fully with the requirements placed on them in a constitutional dispensation based on equality and dignity. These requirements include specifically prohibiting repugnant customary laws which perpetuate gender inequality.

Zimbabwe’s proposed Marriage Bill of 2019 has the effect of bringing different types of marriages under a single piece of legislation. It also seeks to align itself with the principles of the Constitution of Zimbabwe, by changing the registration formalities and bolstering the legal recognition of customary marriages. To better address gender equality, it is hoped that the Bill will be amended to also recognise unregistered customary marriages.

Meanwhile, Eswatini’s Marriages Bill of 2019 is before the Parliament for consideration. The Bill makes it an offence to marry a minor, or facilitate the marriage of a minor, and to force another person into a marriage. However, the Bill provides for no penalties for committing these offences. Despite many progressive provisions, the Bill contains some provisions which could increase gender-based violence. For example, the Bill confers a right to consortium for spouses, which includes the “right to sex”. Such as provision is problematic in a context where women are traditionally seen as subordinate in a marriage, and in a country where domestic violence remains rife.

The struggle for gender equality in Southern Africa and across the globe remains ongoing. It is imperative that civil society continues to work with and put pressure on governments to realise a world without gender oppression, discrimination, and inequality.