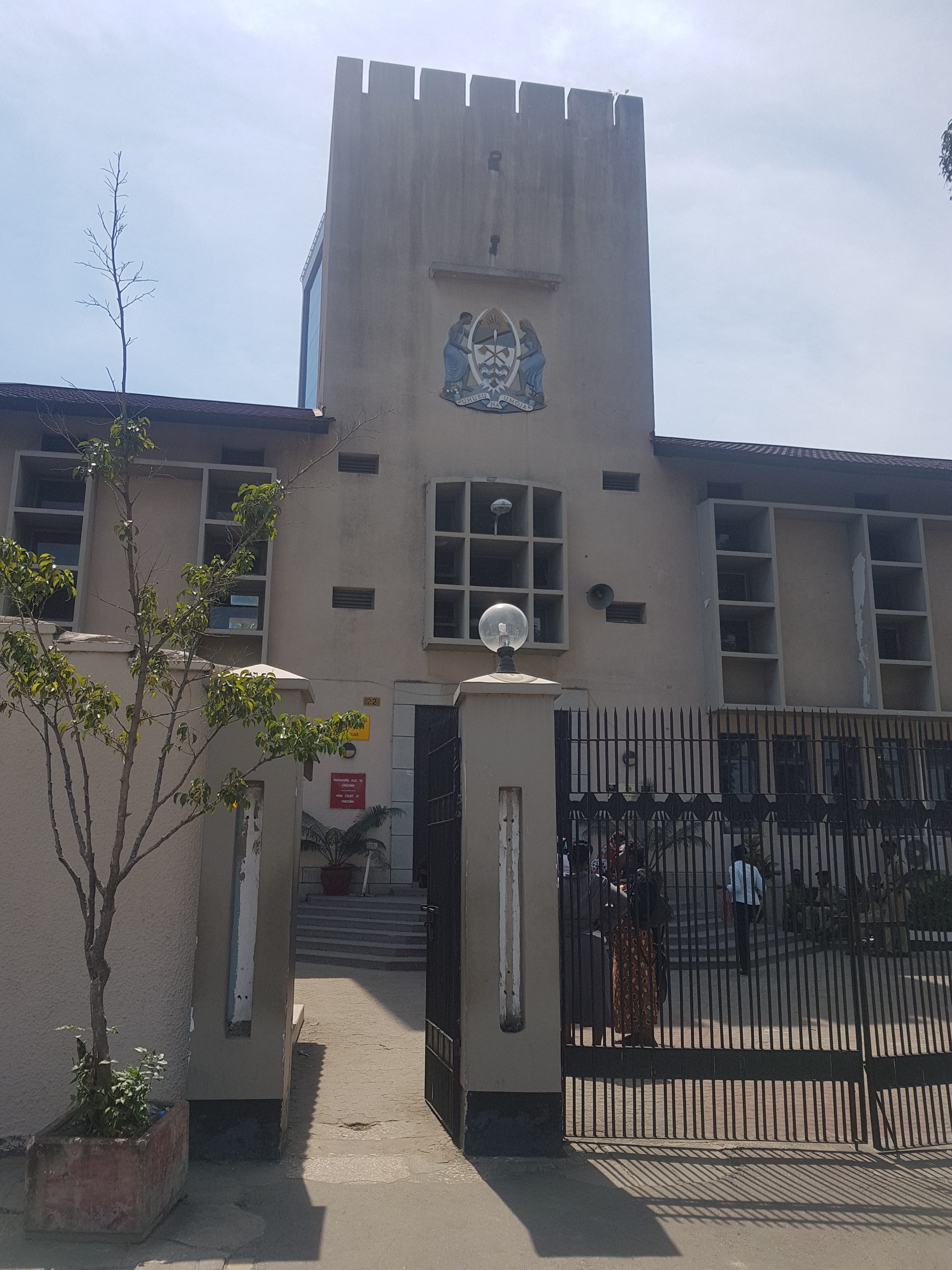 SALC supported Msichiana Initiative and Rebeca Gyumi in an appeal filed by the state in the Tanzania Court of Appeal against a judgment obtained in 2016. In 2016, Rebeca Gyumi filed a case on behalf of children at the risk of child marriage, Rebeca Gyumi v Attorney General, challenging the constitutionality of child marriage in Tanzania. The High Court granted the application and declared unconstitutional sections 13 and 17 of the Law of Marriage Act that set different minimum ages for marriage for boys and girls, and ordered the state to amend the law within 12 months.

According to the Act, the minimum age for marriage is 15 years for girls and 18 years for boys. Section 13 of the Act allows boys or girls to be married at 14 years with judicial permission. In terms of section 17, a girl under 18 can be married with parental consent, or if no parent is alive, guardian’s consent. In the absence of parents or a guardian, no consent is required.

The High Court found that child marriage is contrary to the best interests of the child, as provided in the Law of the Child which defines a child as a person below the age of 18 years. The Court stated that  the impugned provisions of the law of marriage Act allow children to enter into marriage, and that children should not be burdened with complex matrimonial and conjugal obligations, including possible serious health risks for the girl child when she  marries at a young age. The High Court also found that setting different minimum ages of marriage for boys and girls was discriminatory and contrary to the right of equality provided in the Tanzanian constitution. In addition, the court held that child marriage could not be justified on the basis of customary and religious norms, as it was not applicable to marriage law in Tanzania, and also because any law or custom inconsistent with the Constitution could not be upheld. The Court also stated that the law was outdated and had outlived its purpose, in the context of more recent legislative interventions that penalised sexual exploitation of children and learners

On the 23rd of October, the Tanzania Court of appeal issued a judgment dismissing the appeal and upholding the decision of the High Court. In terms of the High Court decision, the State has to amend the law within one year.

Publication: The fight to end child marriages in Tanzania: The court case of Rebeca Gyumi (2017).