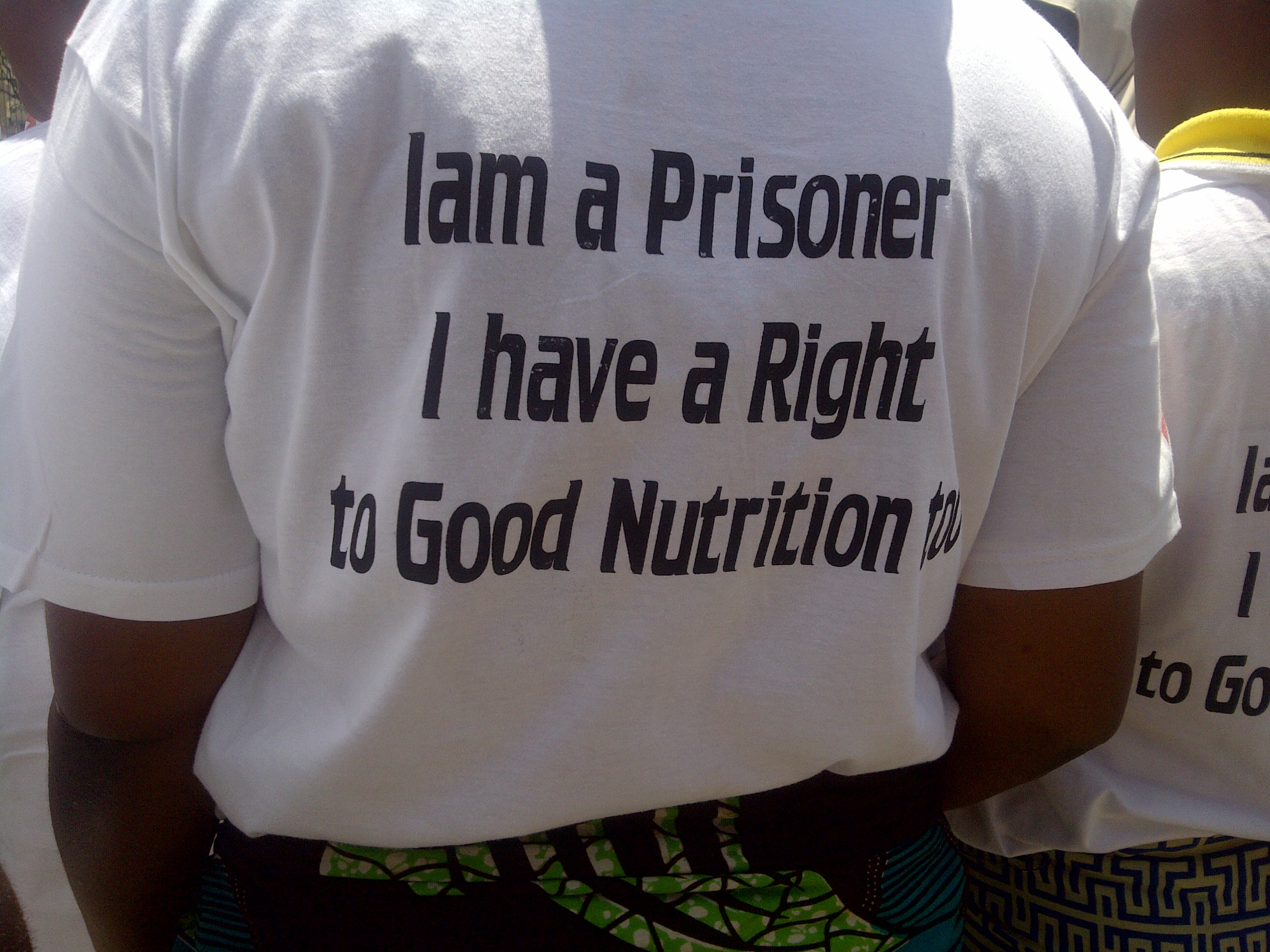 SALC is working with the Legal Resources Foundation in Zambia to secure the rights of HIV-positive prisoners to treatment, adequate food and improvements to prison conditions. The applicant inmates alleged that they only get two meals a day which makes it impossible for them to take their HIV treatment, in violation of their right to life under the Zambian Constitution. They further alleged that the conditions in the prison make it more likely that they will acquire opportunistic infections such as tuberculosis. The High Court heard  testimonies from various witnesses in December 2012 and September 2013. On 29 April 2016, the High Court, per Kabuka J, held that the prisoners had proved their claims and that their treatment amounted to a violation of the prohibition against inhuman treatment. The Court nevertheless dismissed the petition on the basis that it was not justiciable. The applicants appealed the High Court decision.

The appeal was heard before the Supreme Court on 3 December 2019, and judgment was handed down in favour of the prisoners on 9 December 2019. The Supreme Court, per Mambilima CJ, Malila and Kajimanga JJS, held that failure to provide prisoners with a balanced diet, and exposing them to congested prison conditions, violated their right to life and to protection from inhuman and degrading treatment. The Supreme Court ordered that the State immediately takes measures to decongest the Lusaka Central Correctional facility and increase the allocation of resources to Lusaka Central Prison for purposes of improving the dietary needs of prisoners, special attention being paid to HIV positive prisoners on ART, and ensure that the dietary needs of the inmates comply with the prescriptions in the Prison Rules. The Supreme Court ordered the State to report on the measures taken at the opening of every court session at Lusaka.