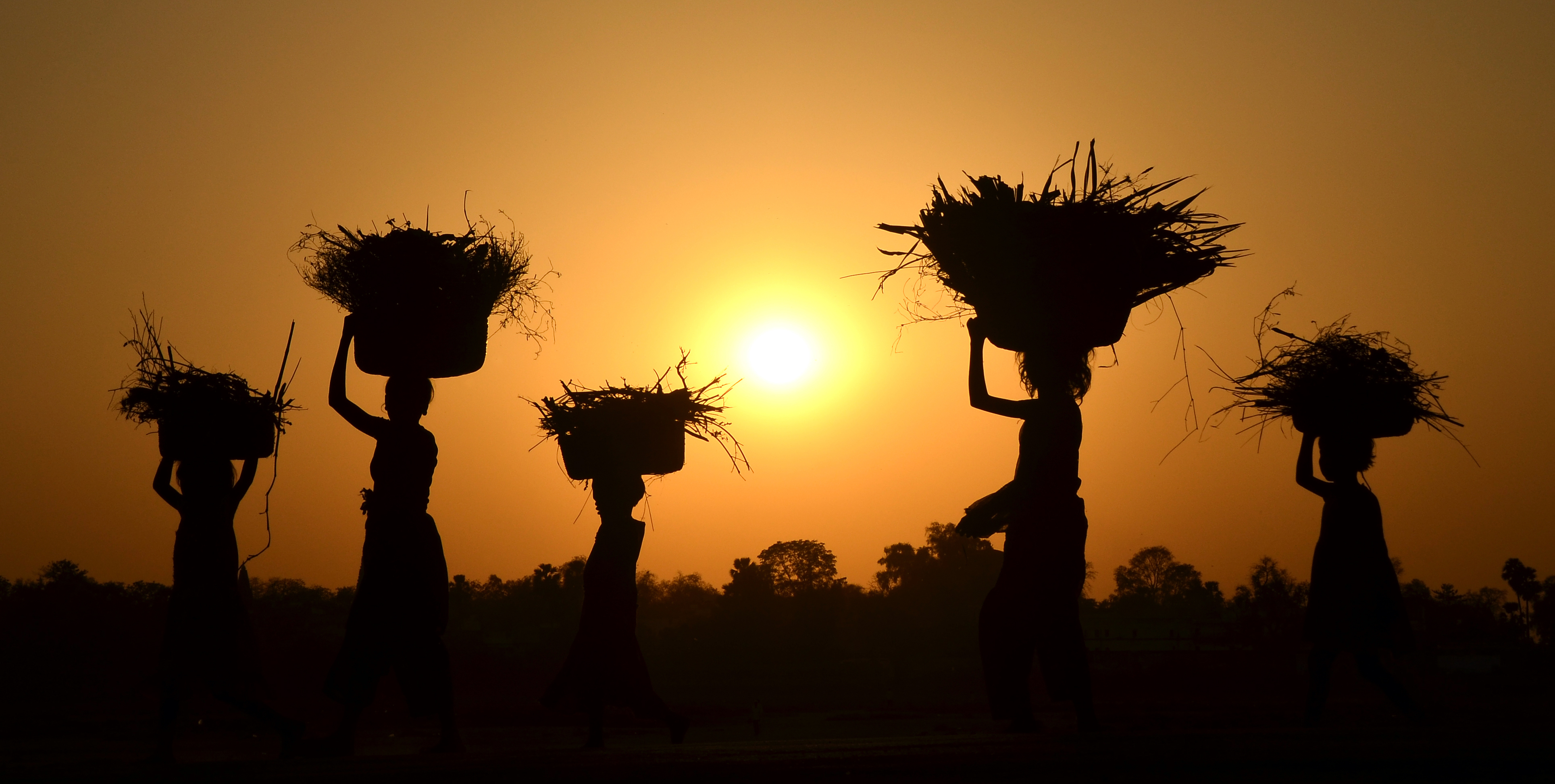 News Release: SALC commends the President of South Africa for withdrawing his signature from the 2014 SADC Tribunal Protocol thereby recognising and supporting the rule of law

The President of the Republic South Africa, Cyril Ramaphosa, has officially withdrawn his signature from the 2014 SADC Protocol which establishes the SADC Tribunal. Notice of the withdrawal can be found in paragraph 20 of the Communique_of_the_39th_SADC_Summit which was held in Tanzania in August 2019. The withdrawal of the President’s signature follows the decision of the Constitutional Court of South Africa which was handed down on 11 December 2018 in the case of Law Society of South Africa and others v The President of the Republic of South Africa and others. In this case, the Law Society challenged former President, Jacob Zuma’s participation in the suspension of the Southern African Development Community (SADC) Tribunal in 2011. The case also challenged the President’s decision to sign the 2014 Protocol establishing a new SADC Tribunal Protocol. The new SADC Protocol restricted the jurisdiction of the SADC Tribunal to hearing inter-state cases only, thereby removing the rights of individuals, both in South Africa and the entire SADC region to access the Tribunal for legal redress. The Southern Africa Litigation Centre (SALC) was admitted as amicus curiae in the case.

The Constitutional Court found in favour of the applicants by upholding the order of constitutional invalidity made by the High Court on 1 March 2018. In confirming the decision, the Constitutional Court held that the President’s participation in the decision-making process and his own decision to suspend the operations of the SADC Tribunal was unconstitutional, unlawful and irrational. The Court also held that the President’s signature of the 2014 SADC Protocol was also unconstitutional, unlawful and irrational. The Court directed the current sitting President to withdraw his signature from the 2014 Protocol.

The decision of the Constitutional Court was closely followed by a decision of the High Court of the United Republic of Tanzania which, on 4 June 2019, found that Tanzania had violated its obligations under the SADC Treaty by participating in the suspension of the Tribunal and replacing the SADC Tribunal Protocol with a new Protocol contrary to the SADC Treaty. The Tanzania High Court emphasised that, the “suspension of the operations of the SADC Tribunal; and failure or refusal to appoint judges contrary to the clear Treaty provisions, was inimical to the Rule of Law as a foundational principle inherent to the legitimacy of the community; and as expressly entrenched in the [SADC] Treaty.” The courts in South Africa and Tanzania have confirmed that all SADC member states “are enjoined pursuant to the respective Treaty obligations; to give effect to the Treaty.”

SALC Executive Director, Kaajal Ramjathan-Keogh, reacting to the news of President Ramaphosa withdrawing his signature said: “As an NGO working in the SADC region, we are delighted with the steps taken by the President to withdraw his signature from the 2014 SADC Tribunal Protocol. While we applaud the President for this progressive step, we also call upon him to exercise his leadership in calling for the reinstatement of the SADC Tribunal to its original mandate which would permit SADC citizens and residents to access the court and to challenge human rights violations. The Tanzania decision reinforces the view that decisions of the SADC Summit must be founded in law; Summit decisions need to be rational, constitutional and supported by the principle of legality.

While South Africa is taking progressive steps towards the reinstatement of the Tribunal, there needs to be consensus from SADC member states to ensure that the Tribunal is reinstated. These countries: Malawi, Zimbabwe, Democratic Republic of the Congo, Lesotho, Mozambique, Namibia, Tanzania and Zambia who all signed the 2014 Protocol also need to review their position and take fresh decisions to withdraw their signatures to ensure that the unlawful decision to suspend the Tribunal is reversed.”

Background to the case

The SADC Tribunal is a Southern African regional court which was established by 10 member states in 1992. In 1994 South Africa joined SADC by acceding to the SADC Treaty. Treaty amendments are provided for and require support by three quarters of the member states. The Summit had previously amended the Treaty on five occasions, each time using the prescribed procedure. However, in 2014 the Summit adopted the 2014 Protocol using a different and illegal procedure. Instead of using appropriate and prescribed procedures, the Summit adopted a number of illegal initiatives which culminated in the suspension, dissolution of the operations of the Tribunal and adoption of a new Protocol. South Africa has a positive duty to create the Tribunal and allow it to operate. There is a positive obligation to ensure that the Tribunal is not undermined.

On 11 December, 2018, the Constitutional Court handed down judgment where it confirmed the order of constitutional invalidity made by the High Court under these terms: