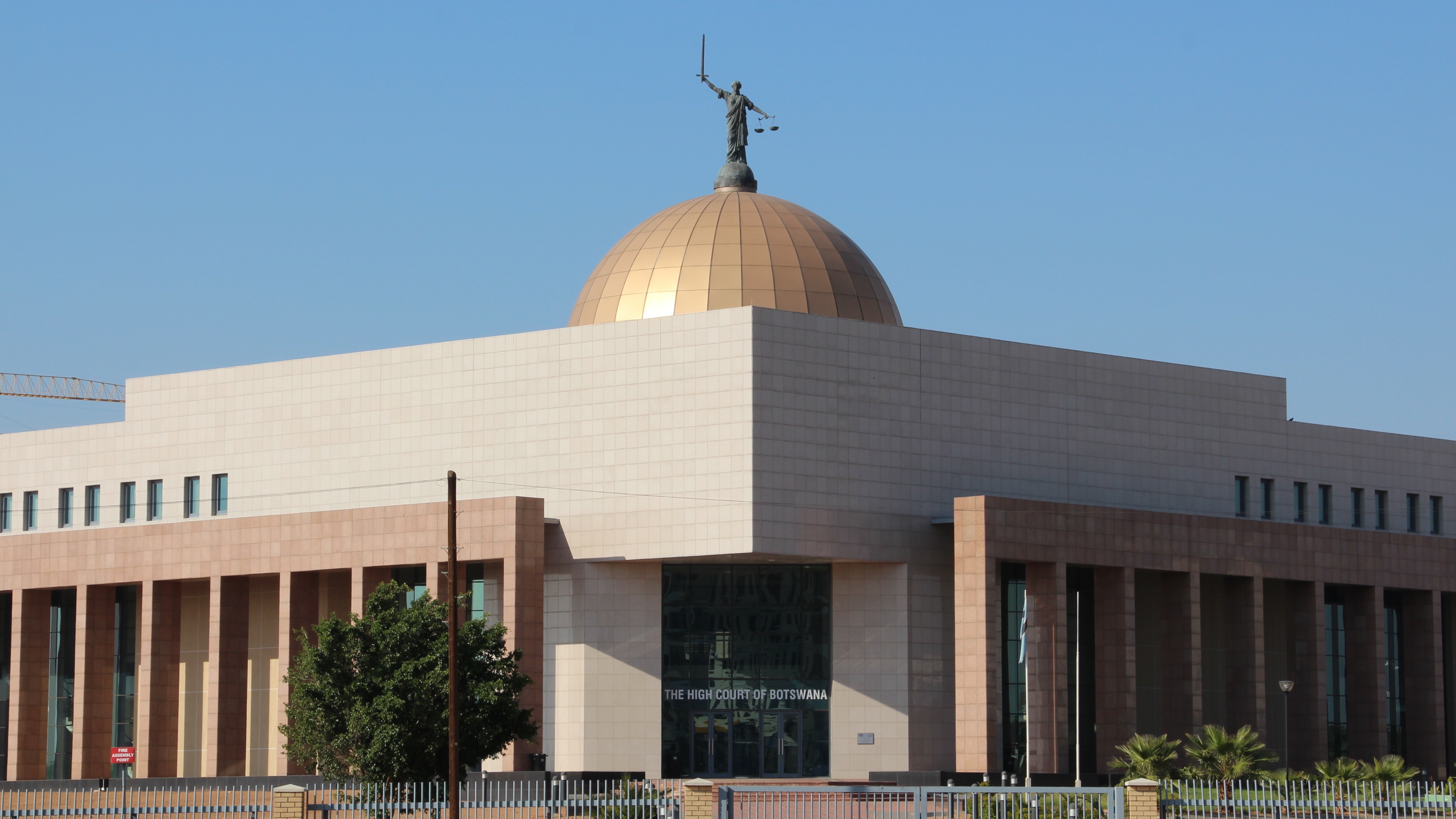 On Tuesday, 11 June 2019, a full bench of the Botswana High Court issued a ground-breaking judgment, decriminalising same-sex sexual conduct between consenting adults.  In a unanimous decision, Justices A.B Tafa, M. Leburu and J. Dube found that sections 164(a), 164(c), 165 and 167 of the Botswana Penal Code violated the constitutional rights of lesbian, gay, bisexual and transgender persons to dignity, liberty, privacy and equality. The High Court declared sections 164(a), 164(c) and 165 of the Penal Code unconstitutional. These sections prohibit carnal knowledge of a person against the order of nature and attract a term of imprisonment of 7 years. In relation to section 167 of the Penal Code, the Court held that the offence of gross indecency was unconsitutional to the extent that it applied to acts commited in private, and accordingly severed the word ‘private’ from the provision.

The organisation, Lesbians, Gays and Bisexuals of Botswana (LEGABIBO) was admitted as a friend of Court in the proceedings. LEGABIBO submitted expert evidence before the Court that illustrated how continued criminalisation of same-sex sexual conduct limits the ability of LGBTIQ persons to access basic social services, exposes them to stigma and discrimination, and infringes on their basic human dignity.

“It has taken a long time for our community to be where it is. This incredibly life-changing decision, although it does not right all the wrongs done to individual members of the LGBT community, is a step towards restoring our dignity as human beings”, says Anna Mmolai-Chalmers, LEGABIBO’s CEO.  “The decision has several implications for the LGBTIQ community. Not only does it provide legal affirmation and recognition of the rights of LGBTIQ persons, but it allows an important space for addressing public health issues more efficiently and effectively. We can finally start building a more tolerant society. The real work starts now”.

The High Court judges questioned the purpose of these laws: “What regulatory joy and solace is derived by the law, when it proscries and criminalises such conduct of two consenting adults, expressing and professing love to each other, within their secluded sphere, bedroom, confines and/or precint? Is this not a question of over-regulation of human conduct and expression, which has the effect of impairing and infringing upon constitutionally ordained, promised and entrenched fundamental human rights.” The Court continued: “Personal autonomy on matters of sexual preference and choice must therefore be respected. Any criminalisation of love or finding fulfillment in love dilutes compassion and tolerance.”

“The Botswana courts have once again shown themselves to be champions of jurisprudence that acknowledges the dignity of LGBTIQ persons, and that they too, have the right to equal protection before the law”, says SALC Programme Lawyer Tashwill Esterhuizen. “Through their sound legal reasoning and constitutional jurisprudence, the Botswana courts continue to set an example for other courts in the region on the important role that the judiciary can and should play in protecting and promoting human rights of all persons. We hope that this case will set an important precedent for other courts in the region and that they too will follow suit”.

The progressive judgment comes after the Botswana Court of Appeal in 2003 in the case of Kanane v the State (“Kanane”), refused to declare the criminalization of same-sex sexual acts unconstitutional. In Kanane, the Court held accordingly, “the time (2003) had not yet arrived to decriminalise homosexual practices even between consenting adult males in private”. The Botswana High Court today stated that the time has indeed arrived to decriminalize private sexual intimacy, and that discrimination has no place in this world.

“This decision makes it clear that the time to protect the rights of the LGBT community has indeed now arrived and that the government can no longer sit-back while LGBT persons face ongoing stigma, humiliation and discrimination as a result of these punitive laws”, says Caine Youngman, LEGABIBO’s Advocacy Manager.

LEGABIBO is represented by Tshiamo Rantao and supported by SALC.