Reflection on the Closing of Civic Spaces in Southern Africa

Home » Reflection on the Closing of Civic Spaces in Southern Africa 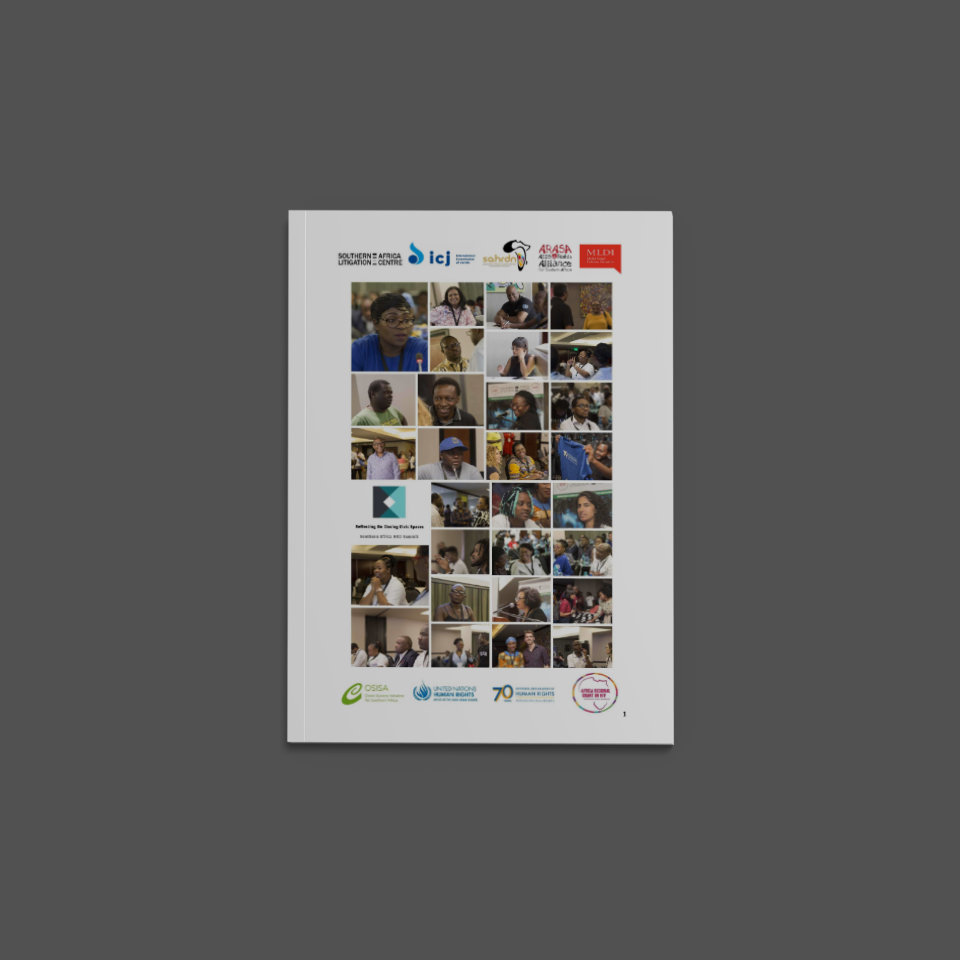 We call on governments to uphold the rights to freedom of assembly, freedom of expression and freedom of association and to implement the following demands to facilitate the protection of these rights:

Reform laws to ensure freedom of expression, association and assembly: