SALC IN THE NEWS: Road accident Bill paved with bad intentions for foreigners 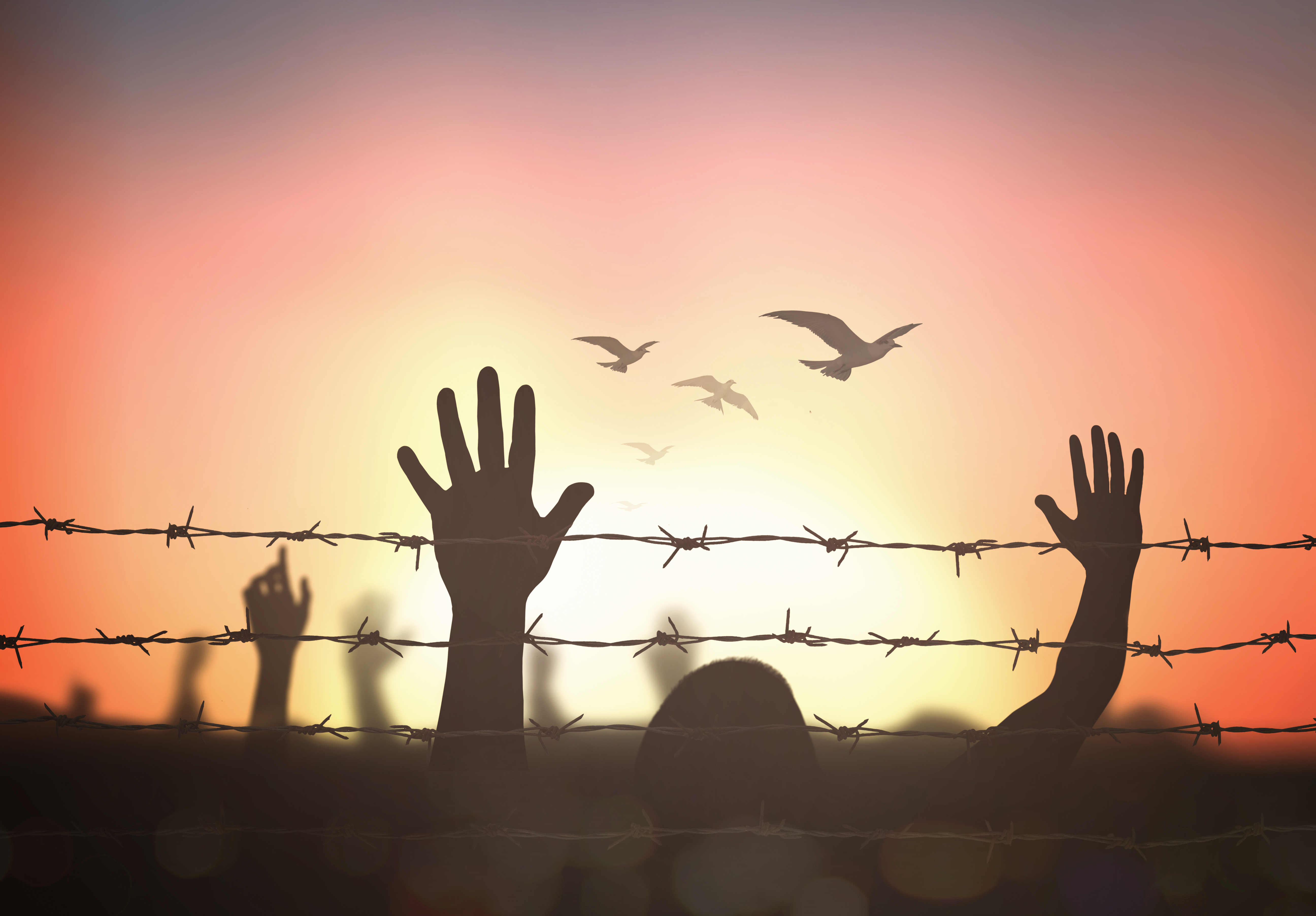 The Southern Africa Litigation Centre (SALC) has raised an objection to the exclusion of undocumented migrants from all of the benefits of the proposed Road Accident Fund Benefits Scheme Bill.

The Bill aims to replace the current fault-based Road Accident Fund to allow all road accident victims to benefit from the scheme.

But a section in the proposed Bill says that if‚ at the time of a road accident‚ an injured person or deceased breadwinner was not a citizen or permanent resident of the country or the holder of a valid permit‚ the liability of the administrator was limited to payment for the provision of emergency healthcare services.

The organisation‚ in submissions filed last month‚ was concerned that the provision would prejudice undocumented migrants and make no provision for their care and treatment after a motor vehicle accident.

“South Africa is a destination country for persons seeking asylum and economic opportunities. There are significant numbers of asylum seekers‚ refugees and migrants – both documented and undocumented in the country‚” said the centre.

It said immigration laws did not provide mechanisms for low-skilled migrants to be able to regularise their immigration status‚ regardless of the duration of their stay in the country.

“This leaves a number of migrants‚ including SADC citizens‚ without the ability to obtain any kind of immigration status.”

The centre said there were many asylum seekers who failed to have their permits renewed on time due to no fault on their part‚ but rather due to an ineffective and corrupt asylum system they were obliged to navigate.

“Currently in terms of both the RAF Act and the RAF Amendment Act‚ the RAF provides cover to all users of South African roads for loss or damage caused by the negligent driving of motor vehicles within the borders of the Republic.

“The client base of the RAF therefore comprises not only the South African public‚ but all foreigners within the borders of the country.”

Statistics South Africa 2015 data estimated that there were between 500‚000 to one million undocumented migrants living in South Africa.

“This equates to less than 2% of the total South African population‚” submitted the centre.

“Of this number – it is difficult to say how many undocumented migrants will be involved in future car accidents – but the numbers would be so small that it would not make a significant impact to include these persons when providing access to healthcare and possible damages.

“We would recommend for the Bill to reconsider its position on this issue.”