SALC IN THE NEWS: AFRICAN LAWYERS AND JOURNALISTS SENSITISED ON HIV AND TB CRIMINALISATION

Home » SALC IN THE NEWS: AFRICAN LAWYERS AND JOURNALISTS SENSITISED ON HIV AND TB CRIMINALISATION 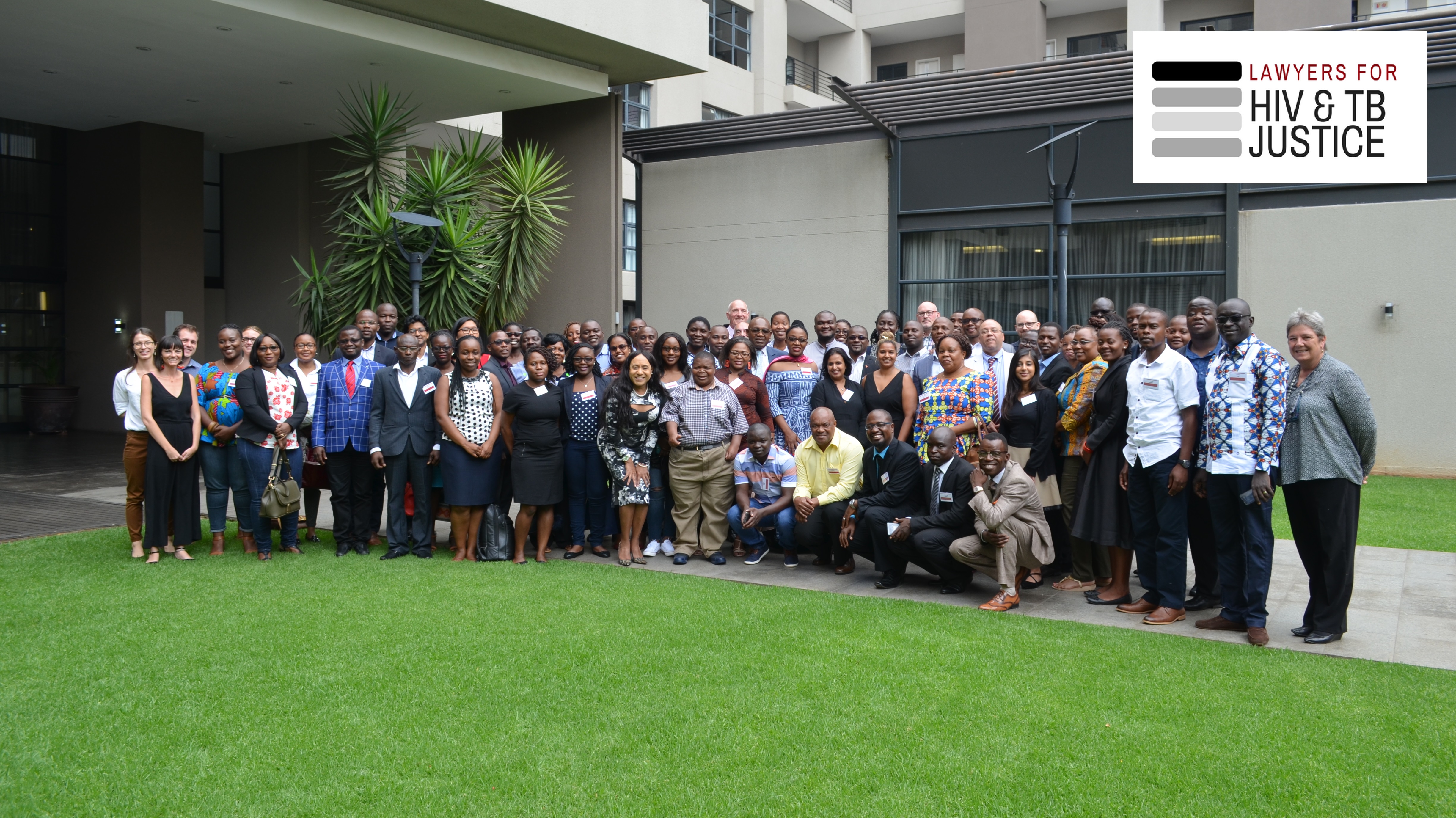 Over 60 participants from 27 African countries took part in the training which also saw the participation of journalists from Nigeria, Botswana, Uganda, Malawi, Zambia, Kenya and Seychelles, the latter represented by journalist Patrick Joubert from Seychelles NATION.

The training focused on the use of criminal law and coercive State action in relation to HIV and TB and the concept understood of in the break of its practice across the globe. As it is gathered that African media tend to sensationalise HIV and TB related cases, the journalists got the opportunity to strengthen understanding of the human rights concerns regarding the criminalisation and to interact with HIV and TB criminalisation experts as well as lawyers who have dealt with such litigation cases.

The training was also intended to increase the ability of journalists to write accurate un-stigmatising articles about people with HIV and TB and to cover issues of criminalisation with balance, sensitivity and accuracy.

The training was to also get the lawyers and journalists to work in close relationship and to collaborate with each other to support and advance human rights-based advocacy on HIV and TB criminalisation at country and regional levels.

The four-day training and sharing of experiences was held at the Capital 20 West hotel, Johannesburg, South Africa from February 20 to February 24,2018. It was presided by over 30 experts from across the globe who also included private practitioners, civil societies, key population activists and was screened live via the internet.

Delegates had the opportunity to establish a community of peers with complete strategies on how to advance HIV and TB justice in the home country and sub African region through the collection of resources and contacts to support their work.

In most countries globally, the unjust application of the criminal law to people living with HIV is based solely on their HIV status or by applying general criminal laws that allow for prosecution of unintentional HIV transmission, potential or perceived exposure to HIV where HIV was not transmitted, and/or non-disclosure of known HIV positive status. TB is not criminalised for the moment but some countries are said to be using general laws to criminalise people living with TB. The fight is to prevent TB from being criminalised. In some countries, apart from being stigmatised, criminalisation laws for people living with HIV and carry prison sentences.

In a keynote address at the opening of the training, the justice Edwin Cameron, judge of the constitutional court, South Africa, said that some laws  are used for evil and punishment  purposes, to subordinate some categories of people depriving them basic human rights, medical treatment, education, housing  etc.. and to subject them to more stigmatisation.

He urged the lawyers to use the means available to stop those criminalising laws from being implemented.

The first day of the training focused on developing concepts an definitions of  HIV and TB criminalisation and rounding off with discussions and testimonies from different people affected and disproportionately vulnerable to the impact of HIV, TB and criminalisation.

Other topics covered during the following days were the science and impact of HIV and TB criminalisation, litigation and legal defence.

The final day’s topics were developing strategies for defence, litigation and advocacy, where the media was teamed up separately from the lawyers for group discussion on managing the media, protecting confidentiality, access to services in prisons and linking to civil society and psychosocial support in relation to HIV and TB criminalisation.