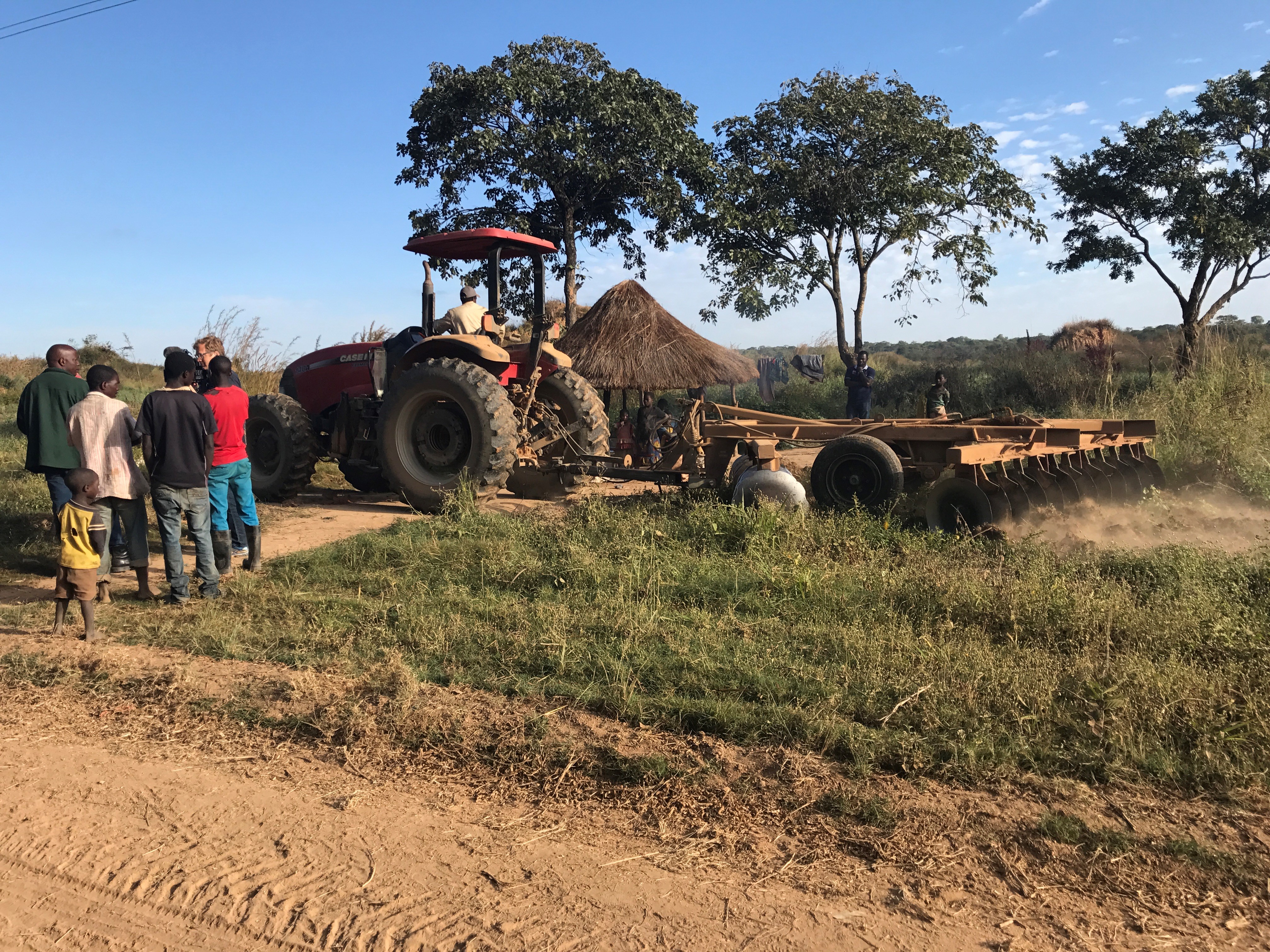 SALC is currently collaborating with the Muchinda Royal Establishment and the Zambia Land Alliance (ZLA) to support an appeal challenging the use of the offence of criminal trespass to force long-term rural residents off the land they have occupied and farmed for years, at times for generations, with minimal compensation.

On 22 November, 2016, the police arrested a man and two women (appellants), who are long-term residents of Ntenga, and charged them with the offence of threatening violence, contrary to Section 90 of the Penal Code. They denied the charges. A commercial farmer made a complaint to the police alleging that the three threatened to kill him and his five workers when he went to the area in question to build an access road. The commercial farmer was granted the land by the government in 2015, even though it was occupied and used by twelve families. These twelve families were born on this land, some as early as the 1940s, and their parents and grandparents are buried on this land. The Magistrate Court ruled in September 2015 that the land belonged to the commercial famer because he had documents from Serenje District Council and the Ministry of Lands, issued in 2014 and 2015 respectively. The twelve families, including the three appellants in this case, appealed the decision which is still pending in court.

On 23 March, 2017, the offence of threatening violence was substituted with new charges of criminal trespass contrary to Section 306(a) of the Penal Code. Section 306 provides that “[a]ny person who- (a) unlawfully enters into or upon any property in the possession of another with intent to commit an offence or to intimidate, insult or annoy any person in possession of such property…is guilty of the misdemeanor termed “criminal trespass” and is liable to imprisonment for three months. The court entered a plea of guilty against the appellants for the new charges, convicting and sentencing them to three-month imprisonment. At the time of the conviction and sentence, the two women had infant children and one was pregnant, but the interests of the infant children were not considered. Consequently, the two infant children were jailed with their mothers. Because one of the women is the wife of the man who was also convicted, the couple had to leave their five other children without a parent to care for them while serving their prison sentence. .