SALC IN THE NEWS: PUNITIVE LAWS DO LITTLE TO STEM THE HIV TIDE

Home » SALC IN THE NEWS: PUNITIVE LAWS DO LITTLE TO STEM THE HIV TIDE 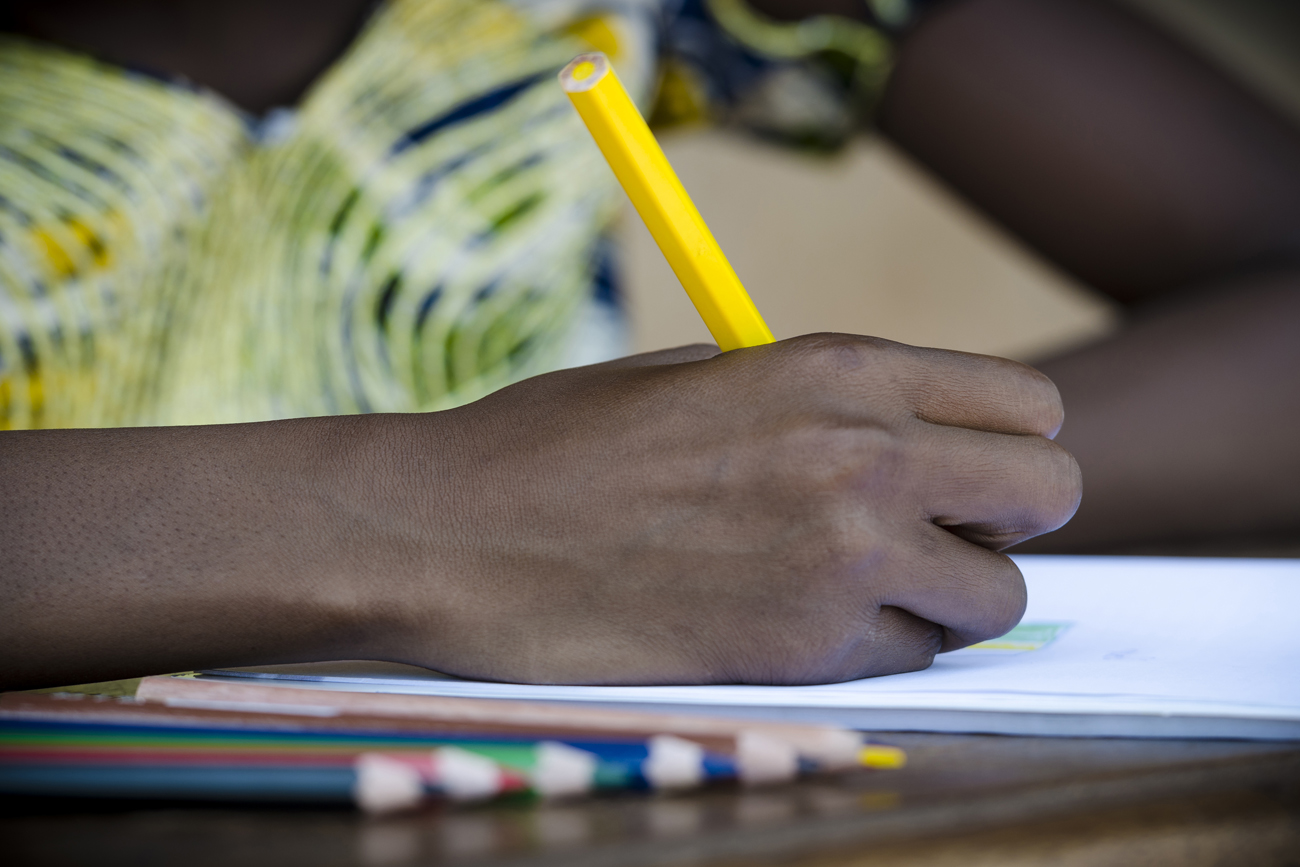 SEX, drugs, rock ’n’ roll with a reality show thrown in: sounds like the perfect cocktail for a media extravaganza. Well it was, just not in the way you may imagine. All of these elements came together in the trial and conviction of Nadja Benaissa, a 28-year-old German pop star, discovered on reality show German Pop Stars.

On August 26, Benaissa, who has HIV, was convicted of one count of grievous bodily harm and two counts of attempted bodily harm for having unprotected sex with three men during a four-year period, leading to one of the men being HIV positive. She was given a suspended sentenced and 300 hours of community service.

According to Benaissa’s statements in court, she started using drugs when she was 12 and became addicted to crack cocaine at 14. While pregnant at 16, she discovered her HIV status during antenatal medical care. She was tried in a juvenile court as the actions at issue began when she was 17.

Given her popularity in Germany, Benaissa’s trial was widely covered by German and international media. Public opinion about the conviction has varied but many supporters of the criminalisation of HIV transmission have argued it is needed to deter individuals from transmitting HIV.

But these punitive laws do little to help stem the tide against HIV. By creating perverse incentives, they undermine an effective HIV response. Laws attempting to criminalise HIV transmission create disincentives for individuals to get tested. In Benaissa’s case, the fact that she was aware of her HIV status and failed to inform her partners was the central component of the case against her. Had she been unaware of her HIV status, it is unlikely that the prosecution would have been able to successfully prosecute her. Under the illogical incentives of the criminalisation laws, it is better not to get tested and so not know your HIV status than to know it.

The centrality of knowing one’s HIV status for prosecution under these laws also means that women tend to bear the brunt of the punitive measures. In this case, Benaissa only learned of her status when she was tested during her pregnancy. In southern Africa, women are more likely to learn their HIV status before their partners, given their interactions with prenatal services. This imbalance has already resulted in many women being unfairly labeled as bringing HIV into the home, leading to numerous instances of women getting kicked out of their homes, beaten or ostracised. In a world where the incentives to know one’s status are inverted, it means that women, who may know earlier because of testing during prenatal care, are more likely to bear the brunt of the criminalisation laws.

In addition, criminalisation laws misunderstand the nature of HIV. In southern Africa, a number of countries have passed broad provisions criminalising HIV transmission. For example, in Zimbabwe, the law criminalising HIV transmission criminalises mere exposure, meaning that an HIV positive woman, who knows her status, gets pregnant, takes all the necessary medication and precautions to ensure her baby is negative, and thus delivers and raises an HIV negative baby, could still be prosecuted.

These issues result in the further entrenchment of stigma against people with HIV. Benaissa reportedly did not go public about her status for fear of stigma. At the time of the conduct at issue, she was 17 and felt the full brunt of the stigma against HIV. Moreover, she reportedly was told that she had little risk of transmitting HIV and thus did not think she had to tell her partners. Given her age, the internalised stigma and the misinformation, the appropriate response seems obvious: ramp up education on HIV, especially for young people; ensure comprehensive pre- and post-test counselling is provided; and reduce stigma against HIV by removing punitive measures which only serve to marginalise people living with HIV even further.

Given the continuing rates of HIV in southern Africa, it is no wonder that people see the criminalisation of HIV transmission as a way of curtailing transmission — it appears to be a magic bullet. But it is more likely to further entrench HIV than effectively respond to the pandemic.