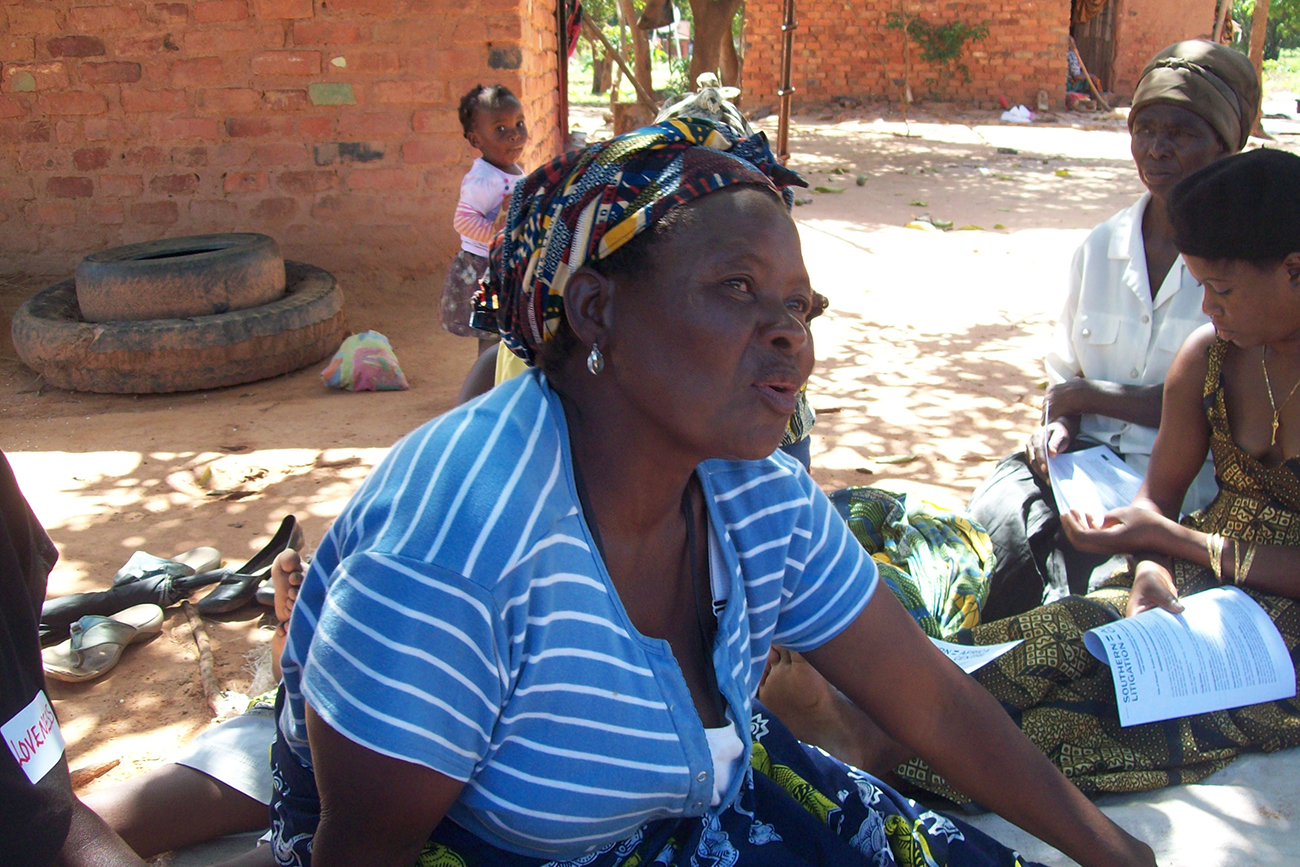 27 August 2009 – Malawi’s Constitutional Court has determined that the imprisonment of Evance Moyo, a juvenile at the time of his arrest, alongside adult prisoners in Chichiri prison from 1997 onwards, violated Moyo’s constitutional and international law rights and ordered his immediate release. However the Court did not find that juvenile criminal sentences, served “at the pleasure of the President” are unconstitutional. The Court also declined to order compensation to Moyo.

Arguments were made to the three Constitutional Court judges in the case of Evance Moyo vs. The Republic on 6th January 2009 in Blantyre. Moyo was 16 years old when he was arrested in 1997, accused of murder. Some five years later in 2002 he was found guilty at trial; because he was a not an adult at the time when the crime was committed he was tried as juvenile.

Under Malawi’s Children and Young Person’s Act, juveniles sentenced for crimes of homicide in Malawi are sentenced “at the pleasure of the President.” However, Moyo was not sent to an approved school, as per the order of the trial judge, where a ‘board of visitors’ would have assessed his progress and rehabilitation and could then have made an informed decision about when he should be released. Instead, after his trial in 2002, Moyo was sent to Chichiri prison where he was detained alongside adult prisoners and where he has remained ever since.

Arguments made before the Constitutional Court on behalf of Moyo include the submissions that: by sending Moyo to Chichiri Prison from 1997 to December 2002, the Malawian government violated constitutional provisions which require that ‘if that person is a child (he has a right to) to treatment consistent with the special needs of children’; by imprisoning Moyo for nearly 11 years the government violated the constitutional right that children ‘be imprisoned only as a last resort and for the shortest period of time’.

Arguments made on behalf of the amicus curiae, the Centre for Human Rights, Education, Advice and Assistance (CHREAA), supported by the Southern Africa Litigation Centre (SALC), centred on the separation of powers doctrine: it being argued that sentencing is an integral part of a trial and that a trial cannot be independent if it is the President who dictates the sentence and, moreover, that the separation of powers constitutional injunction means that the president (as the executive) should not be allowed the power to interfere in the workings of a court (judiciary.)

In passing judgement, the Court focused on whether sentence “at the pleasure of the President” constitutes a mandatory life sentence and concluded that it did not, but “rather can be equated to an indeterminate sentence which cannot be held to be unconstitutional.” The Court did not address the arguments relating to the right to an independent trial nor whether the Presidential power of sentence broadly offends the separation of powers. In an important step, the Court accepted that the Convention on the Rights of the Child had been domesticated into Malawian law.

Nicole Fritz, executive director of SALC, said SALC had hoped for a stronger judgment: “Obviously we’re delighted that Mr Moyo is to be released, especially as, since arguments were made, he has become seriously ill with TB and his release will hopefully allow a full recovery. And the judgement represents an important vindication of the rights of juvenile prisoners, so we hope others who face similar predicaments to Mr Moyo’s will also be offered relief. But we’re disappointed at the brevity of a judgement that has taken seven months to prepare and the fact that it fails to address so many of the crucial arguments made before the Court.”