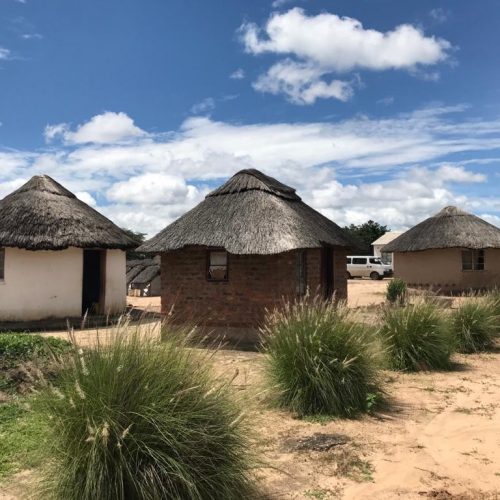 9 November 2022, Lusaka – The Southern Africa Litigation Centre (SALC) welcomes Afrobarometer’s findings that the majority of Basotho endorse equal opportunity for daughters to ascend to the office of the chief. The Afrobarometer Dispatch No.571 of 8 November 2022 reports that more than six in 10 Basotho (63%) endorse female succession, up from 38% in 2014 and 48% in 2017.

“In Lesotho, Chiefs are part of the governance systems and fulfil several political, economic, and social functions. They promote their subjects’ welfare and interests, maintain public safety and public order, allocate land, and resolve disputes. Excluding daughters from chieftainship denies women equal opportunity to participate in decisions regarding managing and allocating communal natural resources. This exclusion is harmful because it denies communities the benefits of their involvement and deprives communities of the leadership and resourcefulness such daughters may bring to a community or national life,” said Brigadier Siachitema from the Southern Africa Litigation Centre. “The Afrobarometer findings are important because they counter those perceptions, which are not evidence-based, that citizens support the denial of women’s rights under customary law.”

We urge the Kingdom of Lesotho to amend section 10 of the Chieftainship Act to afford daughters the same succession rights to chieftainship as sons. Such an amendment will fulfil the Kingdom of Lesotho’s commitment to guaranteeing women’s equal participation in political and public life. These commitments are contained in article 25 of the International Covenant on Civil and Political Rights (ICCPR), article 7(b) of the Convention on the Elimination of All Forms of Discrimination Against Women (CEDAW), article 13 of the African Charter on Human and Peoples’ Rights (African Charter), article 9 of the Protocol to the African Charter on Human and Peoples’ Rights on the Rights of Women in Africa (the Maputo Protocol), and the Sustainable Development Goals.

In 2014, the Lesotho Court of Appeal held that section 10 of the Chieftainship Act was constitutional. Having exhausted her local remedies, Ms Masupha, FIDA-Lesotho and SALC chose to approach the African Commission on Human and Peoples’ Rights, given Lesotho’s obligations under the African Charter and the Maputo Protocol. Ending gender discrimination in succession to chieftainship is not only an issue in Lesotho but in many countries in the region. This complaint is a critical opportunity for the African Commission to make clear the obligations under its various treaties for countries to end gender discrimination in chieftainship succession. The case remains pending before the Commission, although trends in the region are encouraging. In 2020, the Bulawayo High Court in Zimbabwe held that the Bill of Rights must be upheld in decisions relating to chieftainship and that a person cannot be side-lined solely on account of her gender. Similarly, in the case of Mphephu-Ramabulana and Another v Mphephu and Others the Supreme Court of Appeal for South Africa held that the criteria applied in identifying a King of the Vhavenda endorsed gender discrimination against women. The Constitutional Court upheld the decision of the Supreme Court of Appeal. SALC provided financial and/or technical support in the above cases.