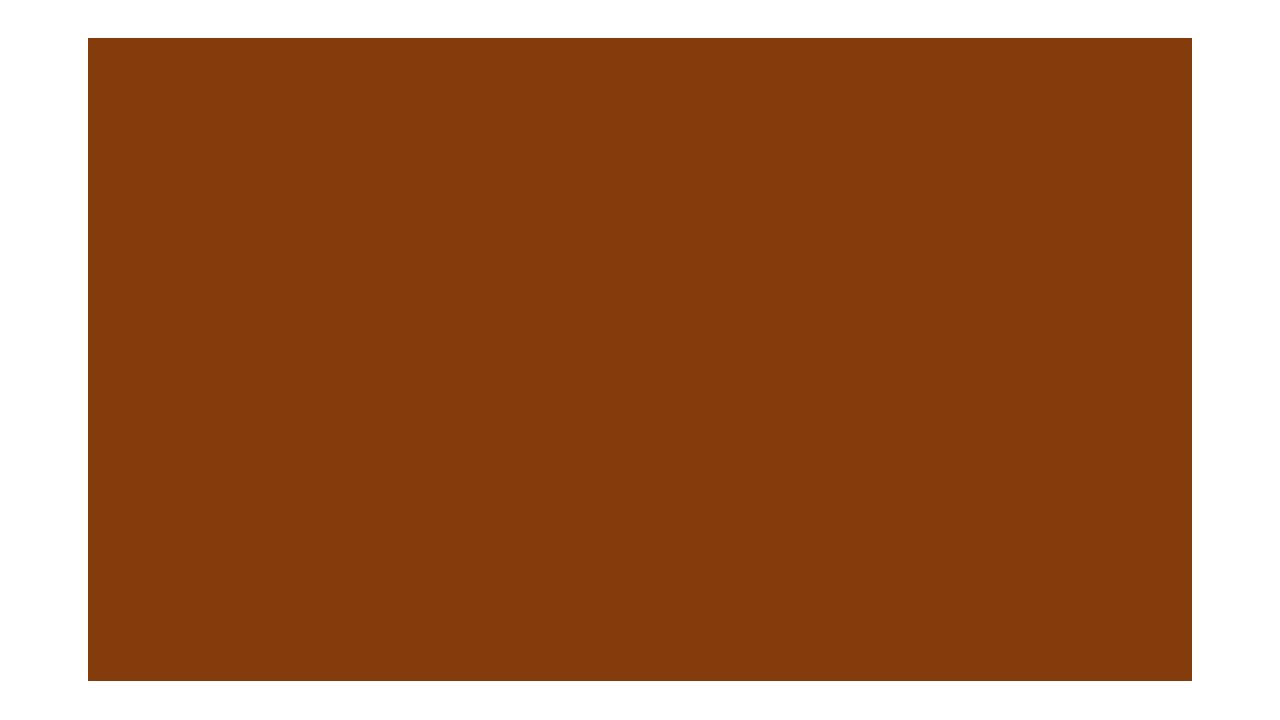 Gender equality today for a sustainable tomorrow – #Break the bias

“It is time that we all see gender as a spectrum instead of two sets of opposing ideals.”
-Emma Watson, UN Women Goodwill Ambassador, 2014.

Imagine a gender-equal world, a world free of bias, stereotypes, and discrimination, a diverse, equitable, and inclusive world. The main question is whether such a world is attainable.

According to the World Economic Forum[1], sadly, none of us will see gender parity in our lifetimes, nor likely will many of our children. Gender parity will not be attained for almost another century – that means if you happen to have a female child, she will most likely be subjected to gender bias and discrimination at some point in her lifetime. The United Nations Development Programme (UNDP) released new findings in 2020 from 80 countries as part of its Gender Social Norms Index[2]. The report revealed that 90% of people have a deeply ingrained bias against women. Whether deliberate or unconscious, bias makes it difficult for women to move ahead. Knowing that bias exists is not enough; action is needed to level the playing field and make the current situation fair for everyone.

In this regard, the Southern Africa Litigation Centre (SALC), in line with the United Nations Observance of International Women’s Day under the theme “Gender Equality today for a sustainable tomorrow – #BreakTheBias” celebrates all women and girls who are agents of change in addressing inequality and bias in different spheres of service around the world. Their equal and meaningful participation is essential. SALC further stands to celebrate all women’s achievements across the world, raise awareness about women’s equality and push for gender equity as early as possible as we believe that collectively and as a whole, we can work towards breaking the bias in our communities, workplaces, schools, and homes as gender equality is just not about clearing the genders’ differences but about providing fundamental human rights and beneficiaries to all genders.

[1] Global Gender Gap Report 2021- The World Economic Forum (as the impact of COVID-19 pandemic continues to be felt, closing the global gender gap has increased by a generation from 99.5 years to 135.6 years)