Zimbabwe: Challenging criminalisation of breastfeeding by women living with HIV 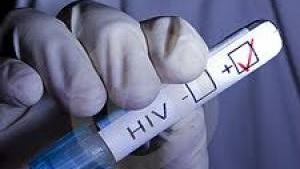 SALC is supporting private lawyer, Mr Tawanda Chakabva, in the criminal defence of a woman living with HIV who was  charged with Deliberate transmission of HIV in terms of section 79 of the Criminal Law (Codification and Reform) Act of Zimbabwe for allegedly breastfeeding a baby.

The case was dismissed before plea when the state unprocedurally sought to amend the charge by substituting it with a different charge. The state has not re-instituted prosecution.

The Zimbabwe Parliament has passed the Marriages Bill, which repeals section 79 of the Criminal Law (Codification and reform) Act.  The Marriage Bill will become law once assented to by the President.