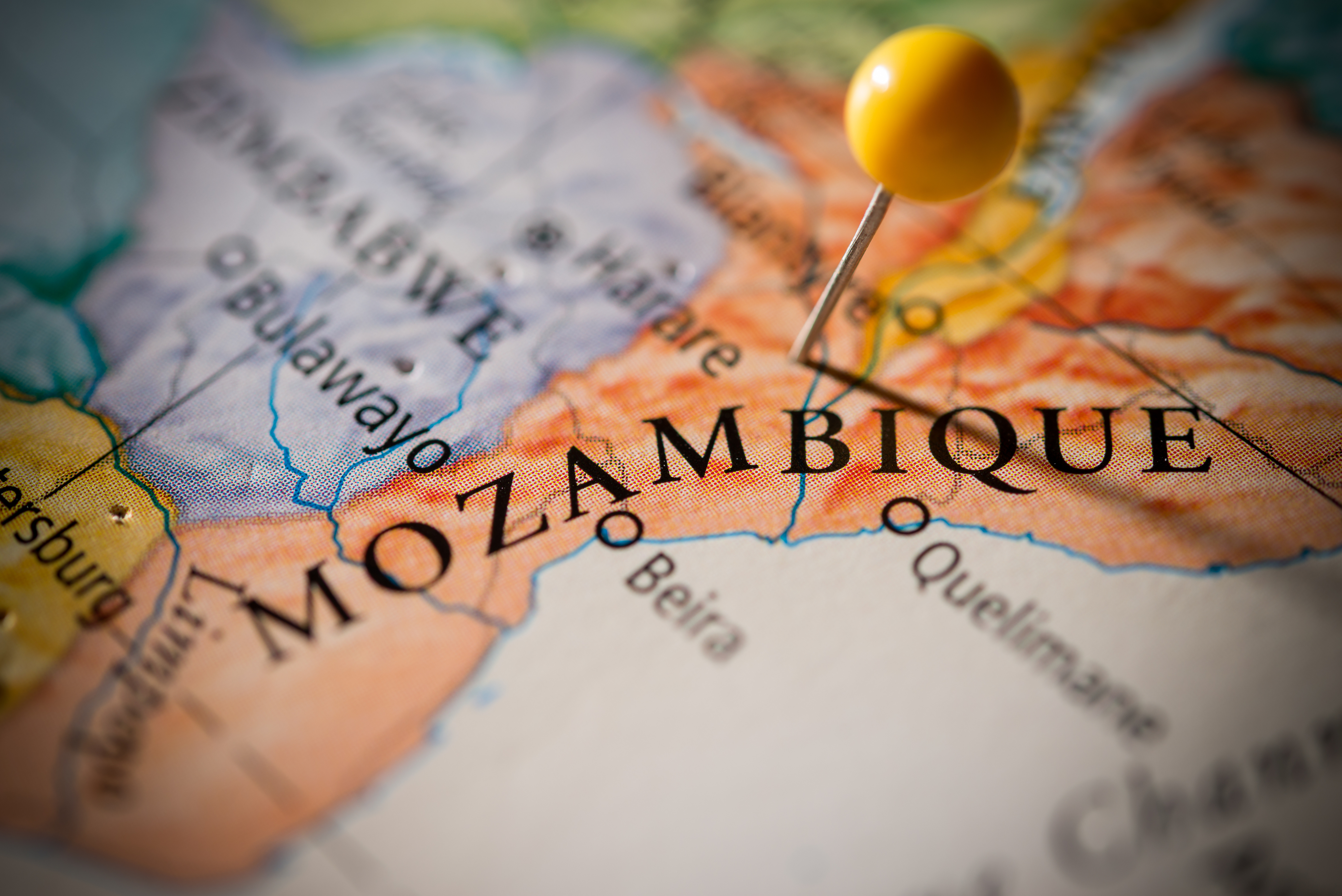 A Mozambique court ordered the authorities to release three asylum seekers who arrived in the country after fleeing persecution in their country of origin. The asylum seekers were held without charge since April 2018 when they arrived in Chimoio, the capital of the Manica province in central Mozambique. They were detained in police cells for more than six months together with other detainees held on criminal grounds.

SALC and the United Nations High Commissioner for Refugees (UNHCR) liaised with the Mozambican authorities over the unlawful detention. The government response was slow with the state arguing that it lacked the funds to transport the asylum seekers to the main refugee camp in Nampula. The situation was particularly dire due to the fact that one of the asylum seekers was in urgent need of medical assistance which was not made available. An application was brought before the Chimoio High Court requesting immediate release and access to asylum.  On 28 September, the Court handed down a favourable decision affirming the rights of asylum seekers in Mozambique.

SALC’s Executive Director, Kaajal Ramjathan-Keogh, welcomed the decision stating that “We are encouraged that the Mozambican courts recognise the right to asylum and have ruled to release these asylum seekers so that they may seek international protection”. At the end of 2017, the UNHCR reports that Mozambique hosted 18,800 asylum seekers and 4876 refugees, in addition to some 15,000 internally displaced Mozambicans. Mozambique is likely to receive 150 new arrivals per month in 2018 unless there is a political change in the Democratic Republic of the Congo or Burundi.

The right to claim asylum is an internationally protected right. Mozambique is a state party to the AU Convention Governing Specific Aspects of Refugee Problems in Africa and it acceded to the UN Refugee Convention in 1983. The Minister of the Interior shall be competent to rule upon a petition for asylum after consulting the Advisory Committee for Refugees. According to Article 7 of the Mozambican Refugees Act, any person interested in acquiring refugee status may petition the competent authority in writing or orally.

SALC remains concerned that without external intervention asylum seekers remain in prolonged detention and without access to international protection. Despite Article 11 of the Refugee Act stating that any criminal or administrative proceedings directly connected with illegal entry shall be suspended immediately upon the submission of the petition, asylum seekers are being arrested and detained for illegal entry

We, however, call on the government of Mozambique to: