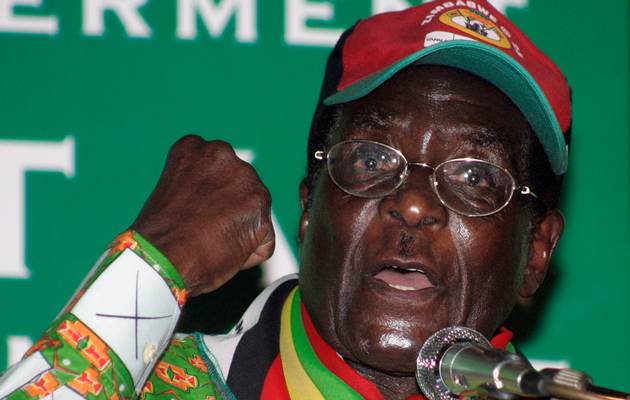 Maseru—On Tuesday 1st April 2014, the Court of Appeal in Lesotho will hear arguments in a case challenging legislation providing only for male succession to chieftainship.

“The time has come to end discrimination against women in Lesotho. A number of courts in the region have struck down laws that explicitly deny women the right to succeed to chieftainship and Lesotho needs to do the same,” stated Priti Patel, Deputy Director of the Southern Africa Litigation Centre, which has intervened as amicus curiae, friend of the court, in the matter.

What: The Court of Appeal will hear arguments in Masupha v The Senior Resident Magistrate for the Subordinate Court of Berea and Others, a case challenging legislation providing only for male succession to chieftainship.

Where: Court of Appeal, Maseru, Lesotho

This case challenges section 10(2) of Lesotho’s Chieftainship Act of 1968, which provides only for male succession to chieftainship.

The dispute is between Senate Masupha, the first-born daughter and only child of Principal Chief Masupha and his first wife, and her relatives. Senate Masupha is arguing that she is entitled to succeed her father as section 10(2) barring women from succeeding to chieftainship is unconstitutional as it discriminates against women solely on the basis of their gender.

A number of her relatives however, are contesting her claim on the basis that daughters are not eligible for the office of Principal Chief. The High Court, sitting as a Constitutional Court, held in May 2013 that denying women the ability to succeed to chieftainship did not violate Lesotho’s Constitution. Masupha appealed that decision to the Court of Appeal.

For live updates from the court:@Follow_SALC

For background on the case: https://www.southernafricalitigationcentre.org/cases/ongoing-cases/womens-rights/