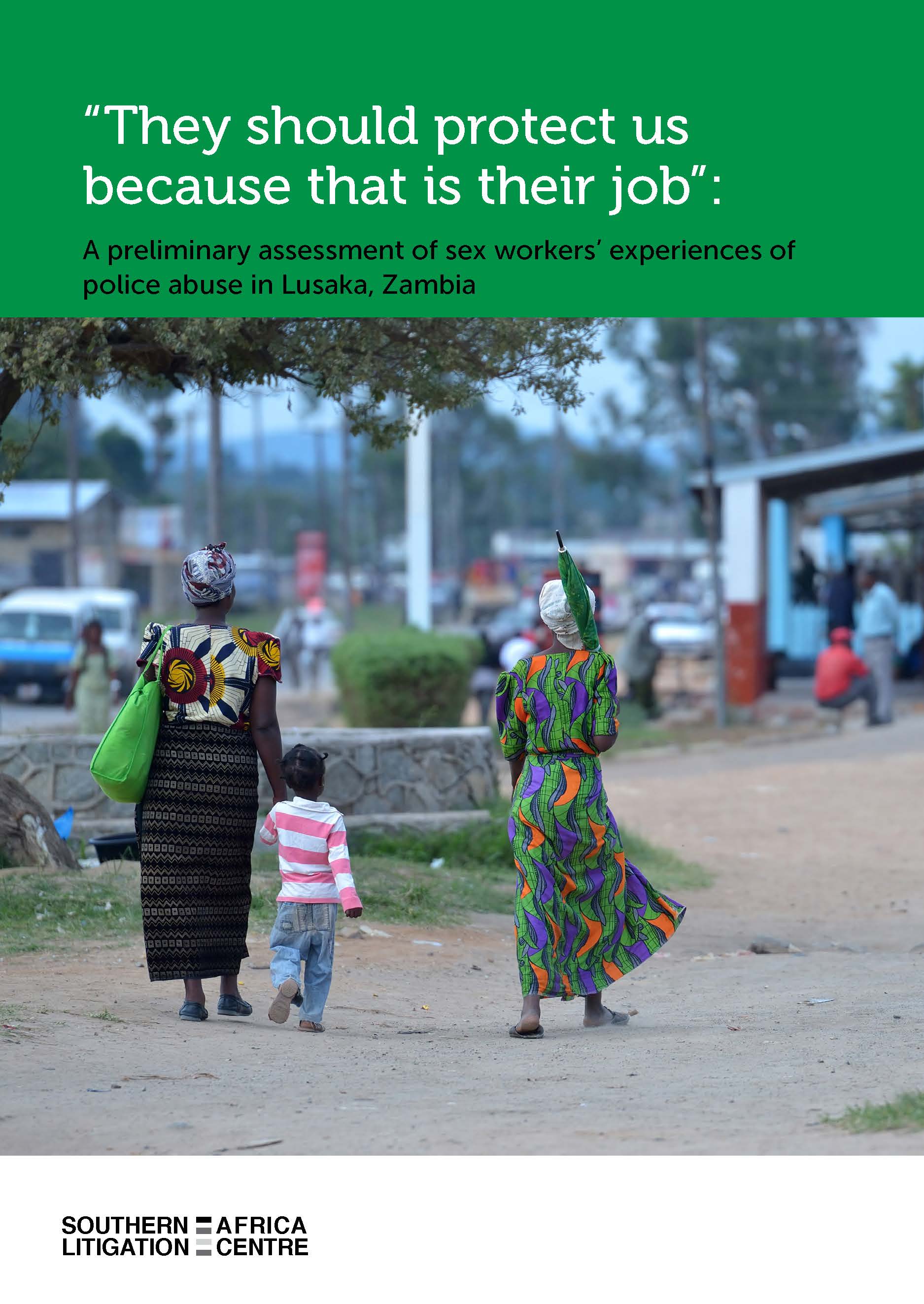 SALC IN THE NEWS: NAMIBIA: HIV-POSITIVE WOMEN WERE STERILIZED WITHOUT CONSENT, COURT RULES

Hilma Nendongo, a villager from northern Namibia, says she was sterilized without her knowledge while undergoing a Caesarian section. She is pictured here in 2009 in Windhoek, Namibia’s capital. (Erin Conway-Smith/GlobalPost)

A court in Namibia ruled Monday that three HIV-positive women were sterilized without their consent.

The women, ranging in age from their mid-20s to 40s, filed a lawsuit against the Namibian government in 2010 claiming they were sterilized at state hospitals while undergoing Caesarean deliveries.

Ruling in the women’s favor, the High Court in Windhoek, Namibia’s capital, said that obtaining consent from women when they were in severe pain, drugged in hospital beds or in labor did not constitute informed consent.

But Judge Elton Hoff said that while failure to obtain informed consent violated the women’s rights under common law, there was no evidence the women were sterilized because of their HIV status.

The women will be awarded damages, with the amount to be decided at a later date.

“This ruling affirms not only the rights of HIV-positive women but also of all women to access their sexual and reproductive rights,” Fritz said in a statement.

She said this case was “only the tip of the iceberg,” with dozens of other HIV-positive women in Namibia having come forward to say they suffered coerced sterilization under similar circumstances.

Women in rural African communities face discrimination and are often ostracized if they can’t have children.

According to the World Health Organization, the rate of mother-to-child transmission of HIV can be reduced to below 5 percent with effective interventions including antiretroviral drugs.