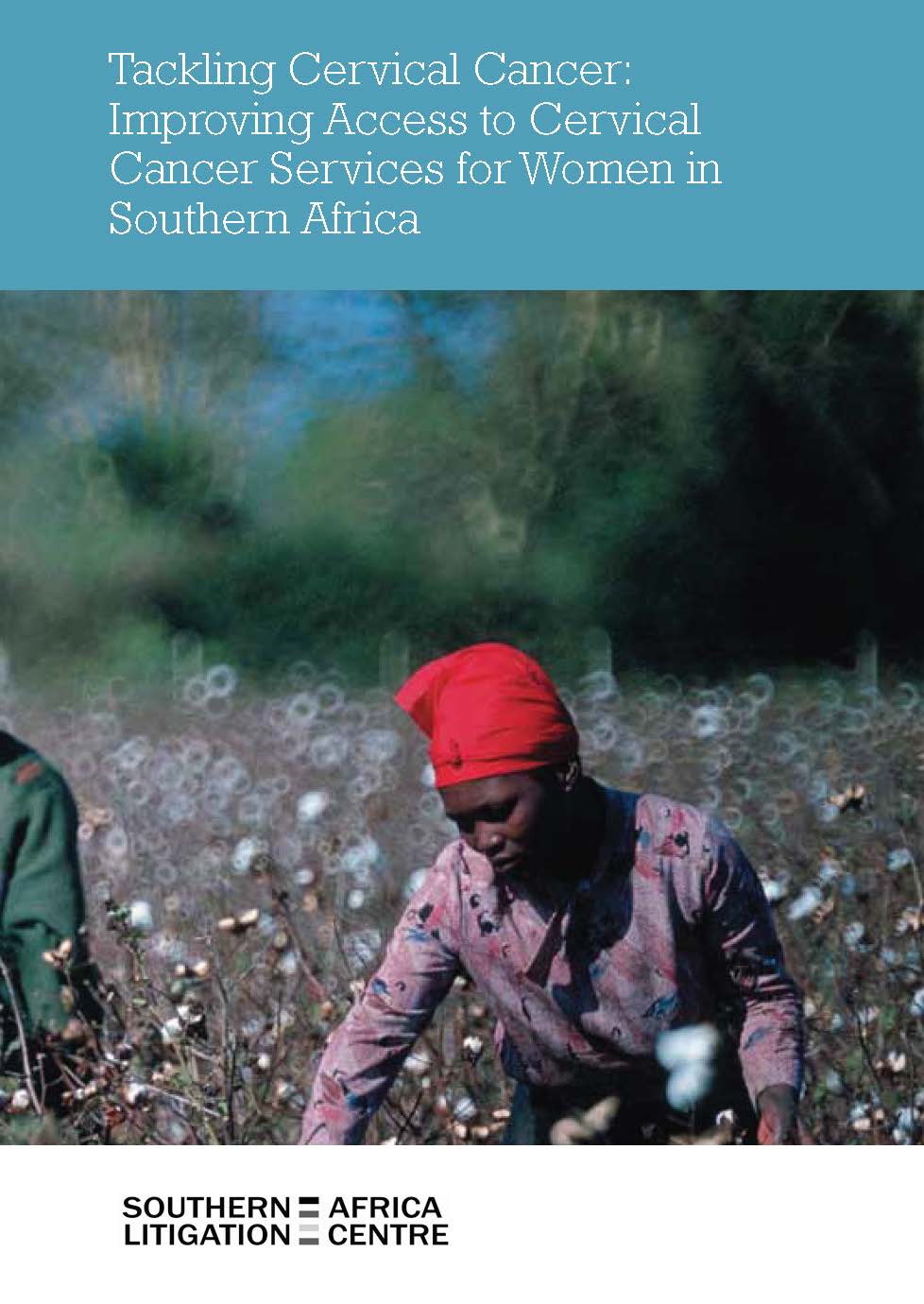 Blantyre – Police in Malawi said on Sunday they were hunting down key figures in the country’s gay community after discovering “pornographic films” at the office of a rights group.

“We are targeting some prominent personalities and our suspects include legislators, priests, academics and other professionals,” police spokesperson Davie Chingwalu told AFP.

Chingwalu said police had been called after thieves broke into the office of a rights group which he did not name.

“At this hide-out, we discovered pornographic films, files and information about gay meetings. Our initial findings are that this office was patronised by a lot of prominent people and we immediately launched the probe to track down the gays,” Chingwalu said.

He said the suspects would be charged with “having carnal knowledge of any person against the order of nature” and “indecent practices between males”.

Homosexuality is illegal in Malawi and the country’s one known gay group, the Centre for the Development of People (Cedep), operates underground.

However, Malawi’s government does recognise the existence of gays and often calls on their help in the fight against the Aids pandemic.

Cedep has been financing the trial of Malawian gay couple Tiwonge Chimbalanga and Steven Monjeza, who were charged with “indecent practices” for holding the country’s first same-sex public wedding ceremony in December.

The couple, who pleaded not guilty, could face up to 14 years in prison if convicted.

The verdict is expected on March 22.