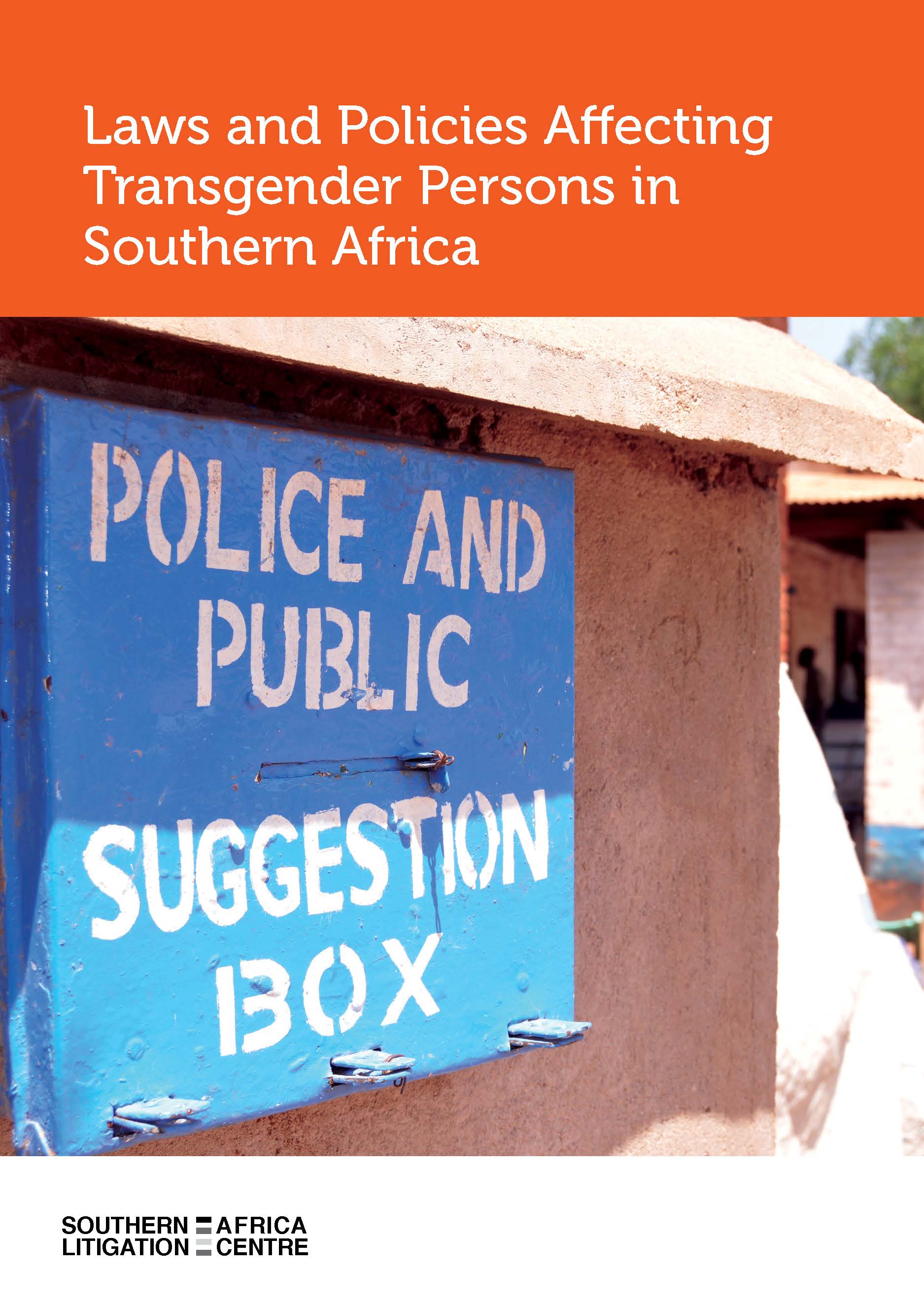 WINDHOEK – Six of the 15 cases involving HIV-positive women who were allegedly sterilised without their consent will be heard by the High Court starting next week.

The Legal Assistance Centre (LAC) is suing the Government on behalf of the women who were sterilised at public health institutions over the years.

In the meantime, a coalition of civil society organisations has started a campaign to condemn the forced sterilisations.

The organisations launched a public petition demanding that Government, in particular the Ministry of Health and Social Services immediately stops the sterilisation of women against their will.

It also plans to march in support of the women when court proceedings start next week Tuesday.
Women Solidarity will lead the march, under the leadership of Rosa Namises.

“For many women pregnancy and childbirth is central to self-esteem and personal satisfaction. In a patriarchal society such as our own, a woman’s value is often determined by her ability to bear children,” Namises said at the launch.

Veronica Kalambi of the Namibian Women’s Health Network said preliminary findings of a survey conducted by her organisation and the International Community of Women Living with HIV has revealed that the initial documented cases appear to be merely the tip of the iceberg.

Amon Ngavetene of the Aids Law Unit at the LAC said the sterilisation of women without their consent is a serious human rights violation, urging Namibians to stand up against the injustice that threatens constitutional and internationally protected rights to equality, dignity, health and to find a family.

“Through this litigation, we wish to see change in attitudes and behaviour of health care professionals in the sense that they will be more respectful of the rights of patients, particularly those women living with HIV/Aids,” Ngavetene said.

He expressed hope that there be a change in the law or policies that deal with sterilisation in the country.

“We wish to see a Namibia where women living with HIV/Aids are empowered as to their rights and will submit to medical procedures such as sterilisation not out of fear but because they are knowledgeable of the nature of the procedure, its consequences, risks and alternative methods of contraception,” Ngavetene said.

According to Ngavetene, the practice is widespread in the SADC region although it is not reported. Another 12 cases of forced sterilisation have also been filed in South Africa.