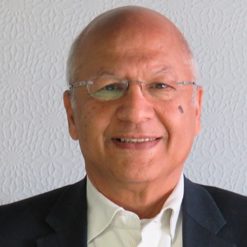 He is a member of the Legal Aid Board, Botswana Railways Properties Board, Basil Read Botswana, Norilsk (Botswana), and Auto Sueco (Botswana), amongst others. He is a former honorary Swedish consul to Botswana (2007to 2012). He is a board member of Freedom Under Law, a South African nongovernmental organisation.