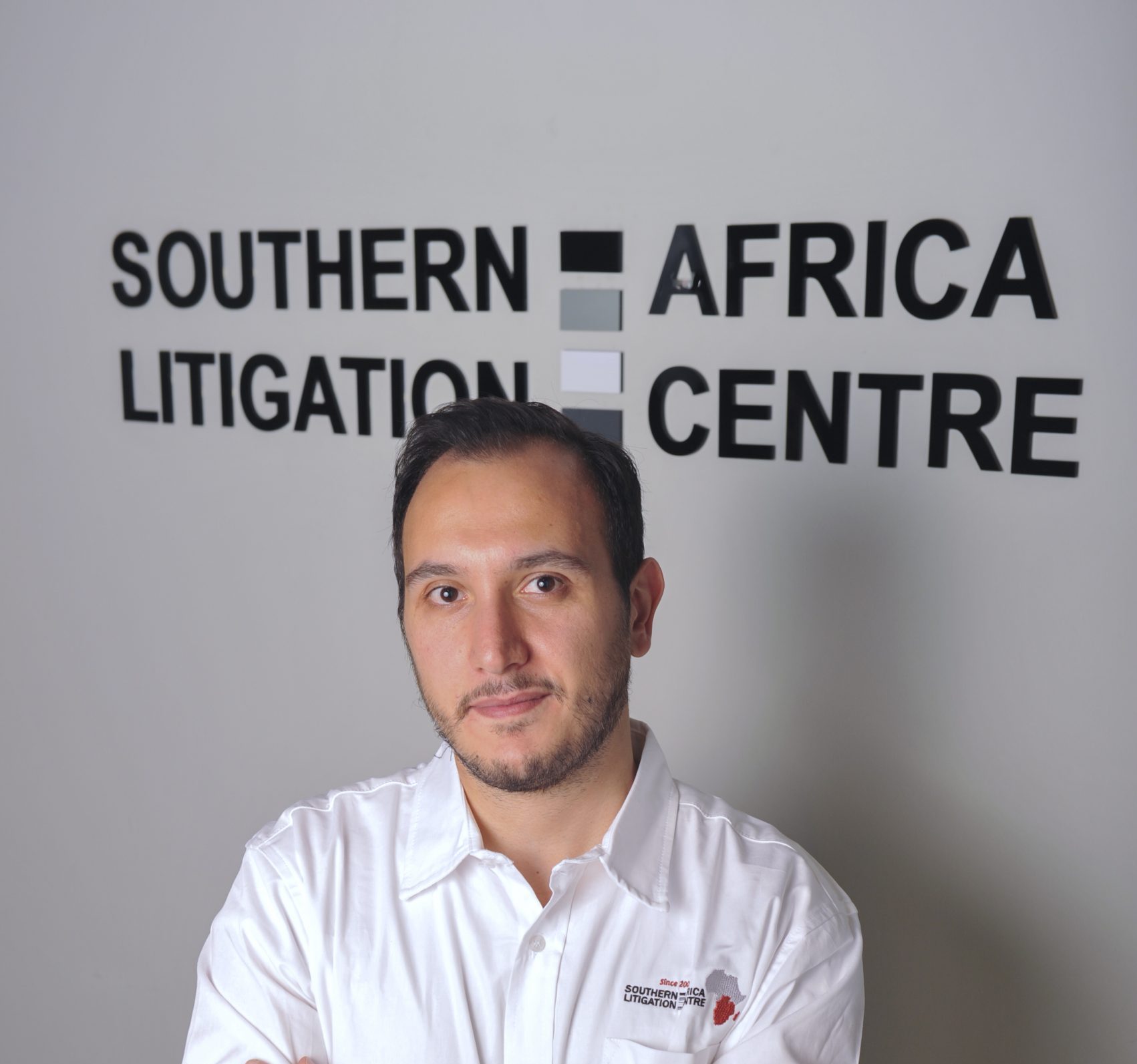 Atilla Kisla is a qualified lawyer from Germany and joined SALC as a legal consultant in the International Justice cluster.

Before joining SALC, Atilla Kisla worked as a researcher to the Chief Justice of the Supreme Court of Namibia and as a research assistant to A/Prof. Dr. Cathleen Powell at the University of Cape Town where he focused on the field of public international law and international criminal law. As an ad-hoc researcher at the Democratic Governance and Rights Unit (DGRU), he drafted legal memoranda for judges from the highest Courts in Southern Africa on matters of constitutional and human rights law.

As part of the United Nations Assistance to the Khmer Rouge Trials (UNAKRT) in Phnom Penh (Cambodia), he supported the Office of the Co-Investigating Judges at the Extraordinary Chambers in the Courts of Cambodia (ECCC) where he worked on international crimes committed by the Khmer Rouge regime. Before, he supported the International Crimes and Accountability programme at the European Centre for Constitutional and Human Rights (ECCHR) where he focused on the litigation of international crimes under the principle of universal jurisdiction.