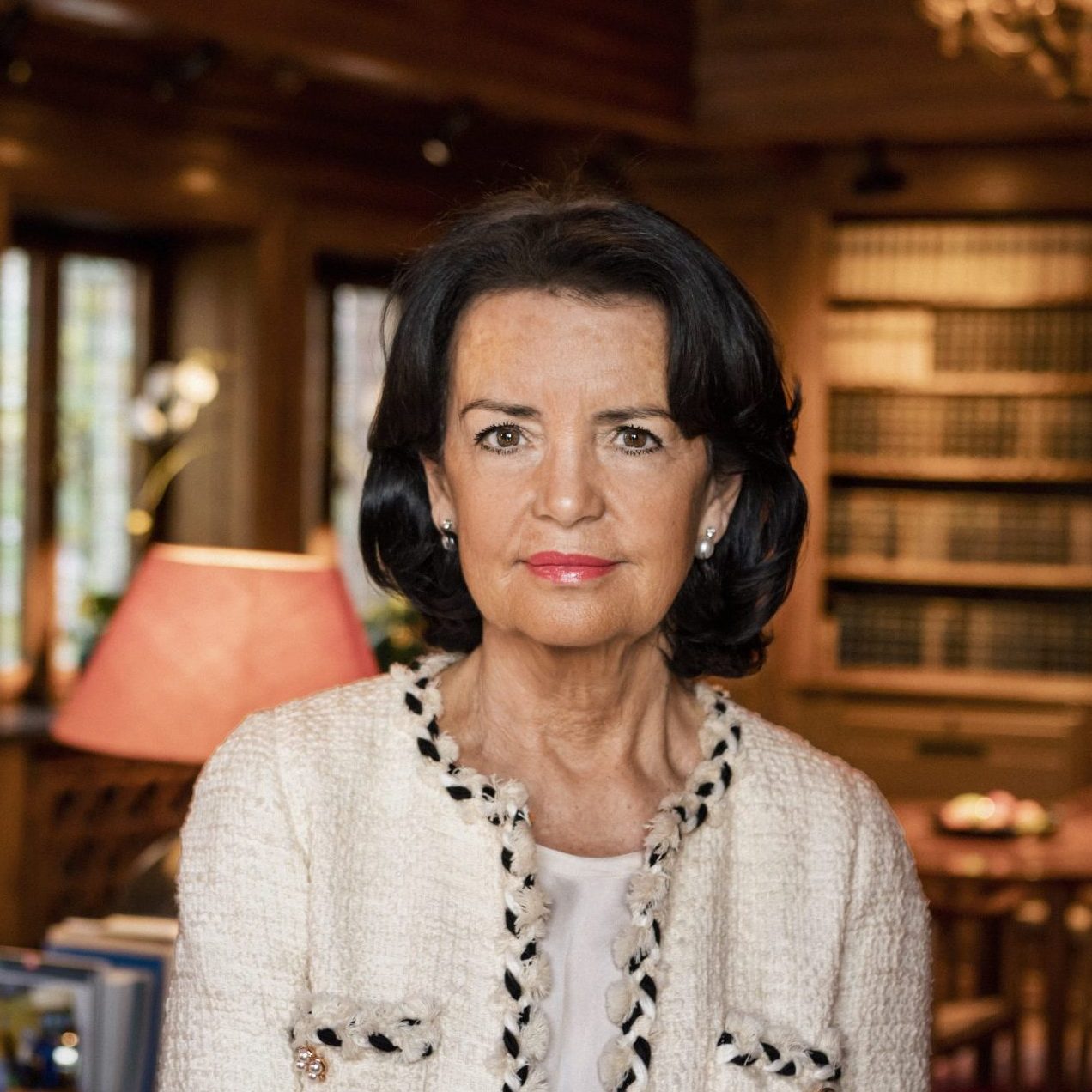 Anne Ramberg received her Law degree (LLB) from the University of Stockholm in 1976. She was a practicing lawyer until 2000, when she was appointed Secretary General of the Swedish Bar Association, a position she held for twenty years.

She serves currently as ad hoc judge at the European Court of Human Rights, and as conciliator and alternate member of the Bureau, to the Court of Conciliation and Arbitration within the OSCE. She is Co-Chair of the International Bar Associations Human Rights Institute (IBAHRI) and a member of the IBA Management Board. She is the Chair of the Uppsala University Board, Chair of the Stockholm Center for the Rights of the Child, Chair of the Stockholm Criminology Prize, member of the boards of Civil Right Defenders, Roul Wallenberg Institute, Southern Africa Litigation Center and the Swedish section of the Nordic Conference of Jurists. She is a trustée in the Eyewitness project, board-member of a law research foundation, vice Chair of Stiftelsen Skogssällskapet.

Anne Ramberg has held several national and international positions in the legal area such as member of the Board of the Stockholm University, the Swedish Judicial Appointments Council, member of the Ethics Advisory Council of the National Police Board, member of the Swedish Press Council, alternate member of the Appeal Board for Aid for Credit Institutions, member of Advisory Council Swedish Economic Crime Authority, Council member of the Association for Legislative Theory, and Chair of Chief Executives of European Bar Associations, (CEEBA). She has also served on the board of the Central and Eastern European Law Initiative Institute (CEELI) and the Council on Basic Values established by the Swedish government. She has been a council member and treasurer of the International Legal Assistance Consortium (ILAC). She has served as a Board member of Micael Bindefeld Foundation in Memory of the Holocaust.

She has been representing the Swedish Bar in the International Bar Association’s (IBA) council. She has been Co-chair of the IBA Rule of law Action Group, member of IBA Nomination Committee and council member of IBAHRI Trust.