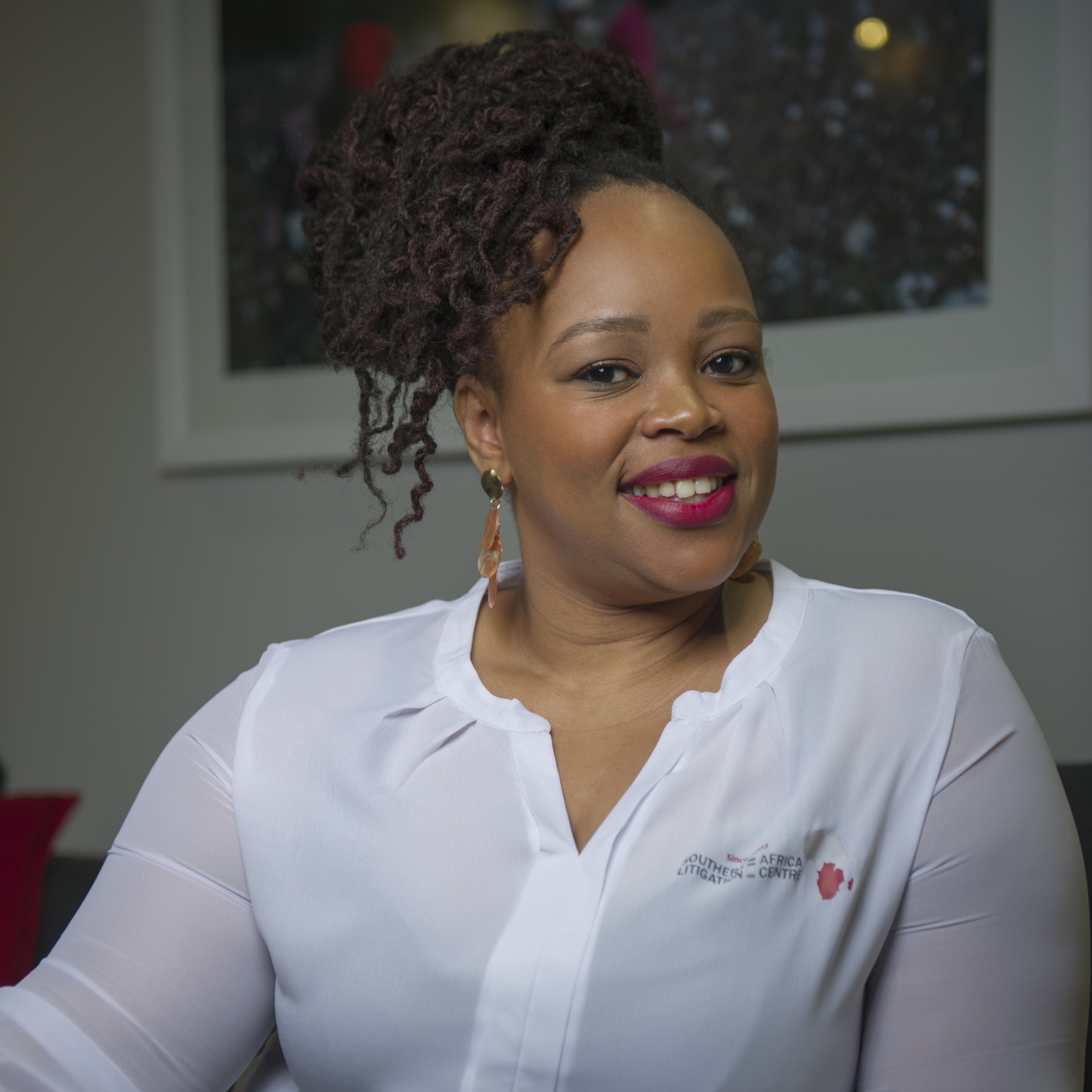 In 2013, she was appointed as a research associate to the Deputy Chair Person of the South African Human Rights Commission (SAHRC) wherein she worked on multidisciplinary human rights issues including business and human rights and access to basic services. In 2014-2015, she served as a legal officer at the SAHRC where she conducted investigations on national human rights violations.

In 2016, she was appointed as a Legal Researcher at Corruption Watch, wherein she worked on issues around corruption in Mining, land, health and procurement. She also contributed to the National Anti Corruption Strategy and has contributed to several global anti corruption reports.