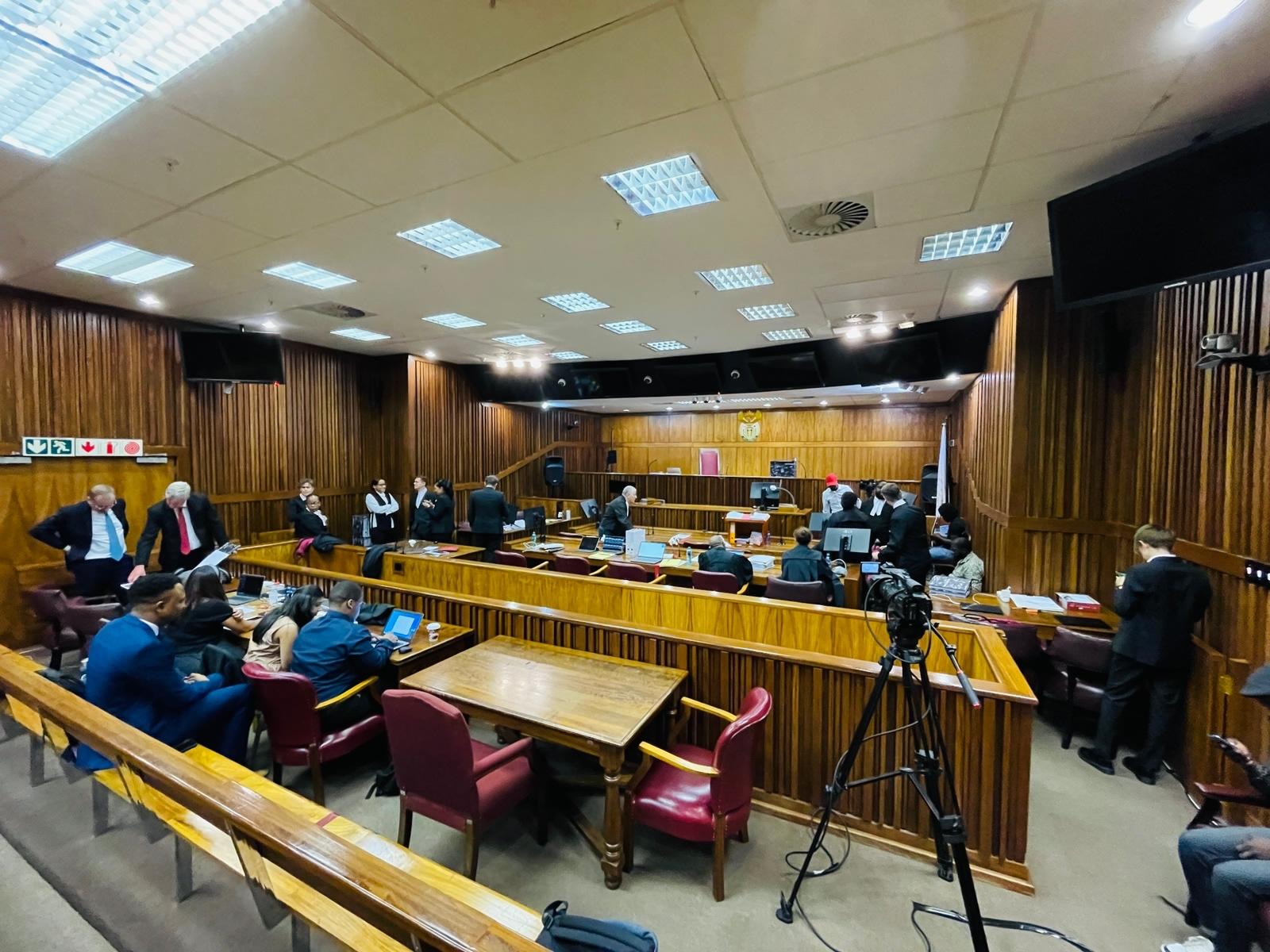 The South Gauteng High Court in Johannesburg will continue hearing a ground-breaking case brought by Zambian children and women against the mining giant Anglo American, seeking compensation for lead poisoning, human rights groups announced today. At the end of the 12-day hearing that opened on Friday, the Court will decide whether to certify this unprecedented class action demanding that Anglo American South Africa remedy the adverse health impacts of its mining activities in the District of Kabwe, Zambia. If the case proceeds, it will offer a unique opportunity for residents of Kabwe to have a day in court and secure judicial remedies for the alleged human rights abuses associated with Anglo American’s business operations.

Amnesty International and the Southern Africa Litigation Centre (SALC) were admitted as joint amici curiae (“friends of the court”) in August 2022 to brief the Court on international business and human rights standards and South African constitutional law relevant for the certification of the class action. The human rights groups stress that South Africa’s duty to regulate the conduct of its companies extends beyond its territorial borders and that Anglo American’s responsibility to respect human rights should inform the Court’s decision to certify this class action.

“Residents of Kabwe have shown incredible resilience in pursuing legal action against a multinational mining giant and should be afforded the opportunity to make their case before South African courts. Businesses have a responsibility to remediate the adverse human rights impacts of their activities. Remediation starts with a fair access to courts” said Candy Ofime, Researcher and Adviser on Business and Human Rights at Amnesty International.

This lawsuit has the potential to set a key legal precedent and fill an important accountability gap. For years, human rights organisations have been amplifying residents of Kabwe’s calls for justice internationally. At the hearing, representatives of the United Nations Special Procedures will also have a chance to present legal argument regarding corporates’ responsibility to remediate harm.

“This case is not just another class action. Its certification is important not only to the people of Kabwe but to anyone who suffered human rights abuses as a result of transboundary corporate conduct by a South African company. South African courts have the power to level the imbalance and close the accountability gap that exists in practice. ”

Amnesty and SALC are represented by the Centre for Applied Legal Studies (CALS) and advocate Karabo van Heerden in this matter.

In October 2020, residents of Kabwe brought this civil lawsuit against Anglo American’s South African subsidiary, on behalf of an estimated 100,000 children and women, who report suffering injury from lead exposure as a result of century-long mineral extraction near their homes. The Court’s decision of whether to certify this class action will unequivocally affect victims’ right to an effective remedy and access to justice. The class action can only proceed to the trial stage if the High Court in Johannesburg grants certification of the class action.

The Kabwe lead mine—once known as the “Broken Hill” mine— was allegedly operated and managed by Anglo American between 1925 and 1974 and reportedly contributed to extensive environmental pollution in towns and communities living in the vicinity of the mining site.

Today, experts describe Kabwe as a “sacrifice zone” and one of the most lead-polluted places on earth. Medical studies have shown that children from Kabwe have record-high levels of lead in their blood. Children and pregnant women are at particular risk from lead toxicity, which is known to cause permanent damage to internal organs, including the brain.