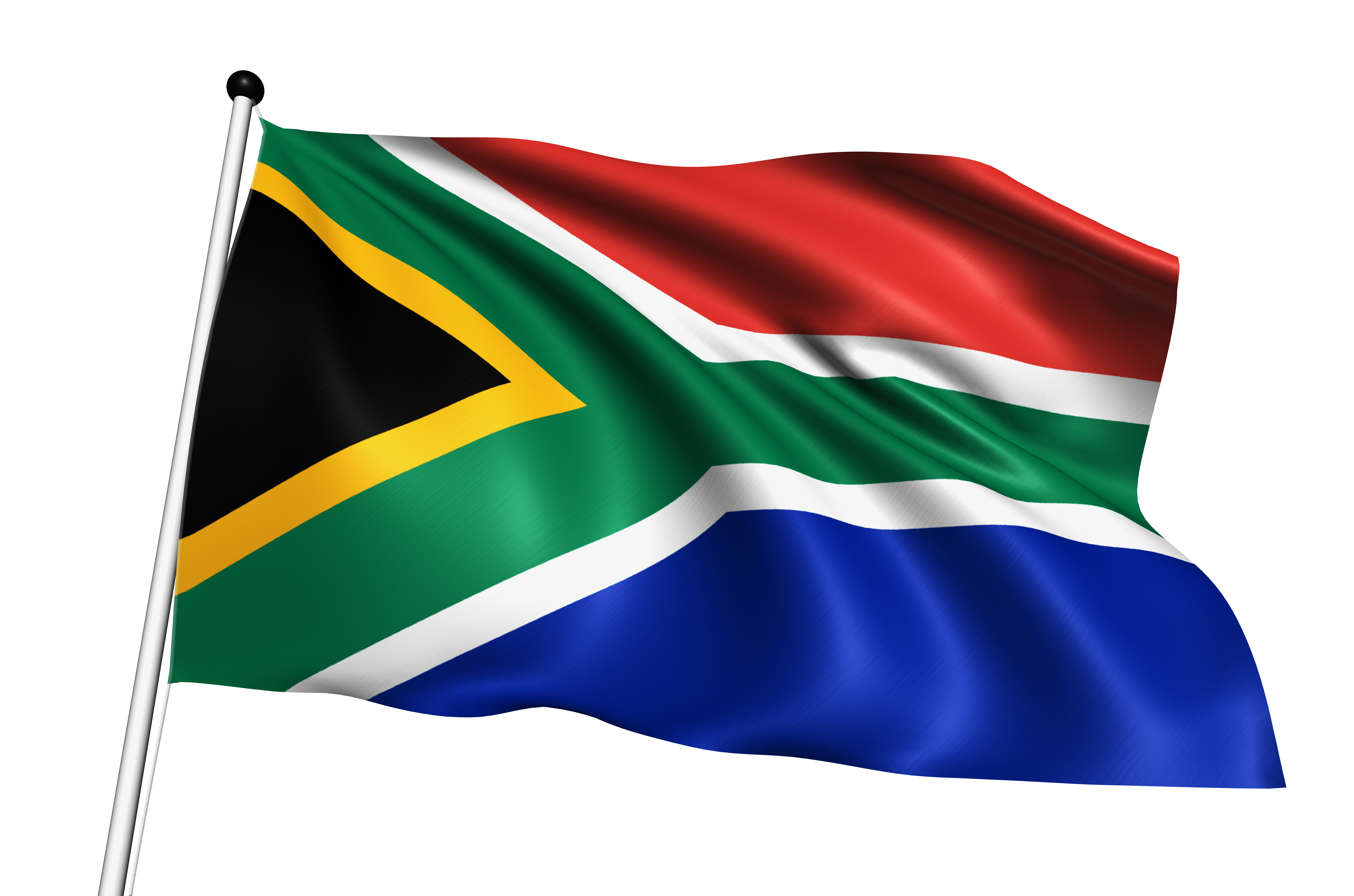 Friday, 28 October 2022; A large, multi-sectoral group of stakeholders from across Africa met in Johannesburg near Liliesleaf Farm, Rivonia, to consider urgent action to address cruel, inhuman, and degrading conditions that are endemic in places of detention. Immediate action is required to meet the minimum standards in line with our domestic and international obligations. As a collective, we affirm that even those justly deprived of their liberty retain their fundamental human rights. As Nelson Mandela always emphasised that no one truly knows a nation until one has been inside its detention centres. Our communities will be safer, healthier and more compassionate when the humanity, dignity, and rights of incarcerated people are respected.

The group agreed that to carry out their vital functions, prison oversight mechanisms must have adequate independence and autonomy, sufficient funding, and conduct regular monitoring visits. Effective oversight mechanisms should include the power to issue binding recommendations and centre the perspectives of incarcerated people and the needs of marginalised groups. Oversight requires effective collaboration, partnerships, and political will.

Based on our continent’s current dismal detention conditions, we call on all stakeholders in the criminal justice system to actively promote transparency and accountability in detention centres. In addition, we encourage the establishment of effective external and internal complaint mechanisms so that incarcerated people can raise their needs and concerns freely and without fear of reprisal. We call on all states to commit to specific and measurable actions to prevent and eliminate the scourge of torture and abuse to which incarcerated people are particularly vulnerable. In the spirit of ubuntu (umuntu), we recommend that all states fully enforce the prohibition on torture and other cruel, inhuman or degrading treatment or punishment. We encourage the SADC region to make a concerted effort within the next twelve months to have all states ratify the Optional Protocol to the Convention against Torture (OPCAT) and implement their National Preventive Mechanisms.

The fundamental purpose of oversight mechanisms is to ensure measurable change. They should be instituted and empowered to achieve precisely this. Oversight mechanisms should be employed to secure the fundamental right to dignity of every person affected by the criminal justice system. This includes incarcerated people and the personnel society employed in carceral settings. Monitoring and oversight bodies alone cannot curb the abuses they bring to light. There is further a need to reform our criminal laws in line with the Principles on Decriminalisation of Petty Offences adopted by the African Commission. We acknowledge the need to move away from mass incarceration and towards a legal system that provides restorative justice.

STATEMENT ISSUED BY THE SOUTHERN AFRICA LITIGATION CENTRE AND THE JUDICIAL INSPECTORATE FOR CORRECTIONAL SERVICES OF SOUTH AFRICA.