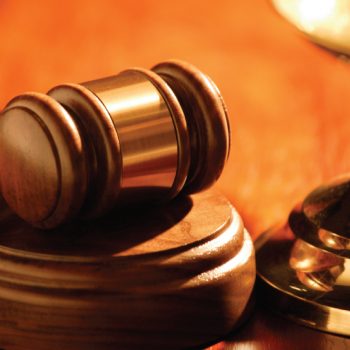 The Applicants were arrested in Kasungu District at around 11 pm on 27 March 2018 after the police in Kasungu conducted a sweeping exercise in the district. At the time of their arrest, Banda was working as a DJ at a local bar, Mwale was having a drink at a club, and Supiyani was selling Kanyenya (fish kebabs) at a bar. They were charged and convicted of the offence of being a rogue and vagabond contrary to section 184(1)(b) of the Penal Code.

The problem with mass arrests

Colonialism brought with it the police practice of arbitrary mass arrests of indigenous people with the guise of instilling “public order and peace”. To date, this enduring legacy carries on in Africa through operations called “sweeping exercises” which tend to have very general objectives resulting in people most likely being arrested on the streets at night, even though they have not committed a specific offence or engaged in any sort of suspicious activity. These sweeping exercises have, since time immemorial, targeted those who the police deem to be “undesirable” in community such as sex workers, informal traders, children connected to the streets, persons who beg, and persons with disabilities. Although it has been argued that the main objective of sweeping exercises is to ensure crime prevention, people (especially those who cannot afford bail or fines imposed by the Court) find themselves imprisoned or detained in inhumane and undignified conditions for extended periods of time, even when there is no proof of an actual offence having been committed.

International human rights standards and the Criminal Procedure and Evidence Code of Malawi only allow for arrests without a warrant if there are reasonable grounds to suspect that a person has committed or is about to commit an arrestable offence. International law further states that the enforcement of petty offences through mass arrests is inconsistent with the right to dignity and freedom from inhumane and ill-treatment.