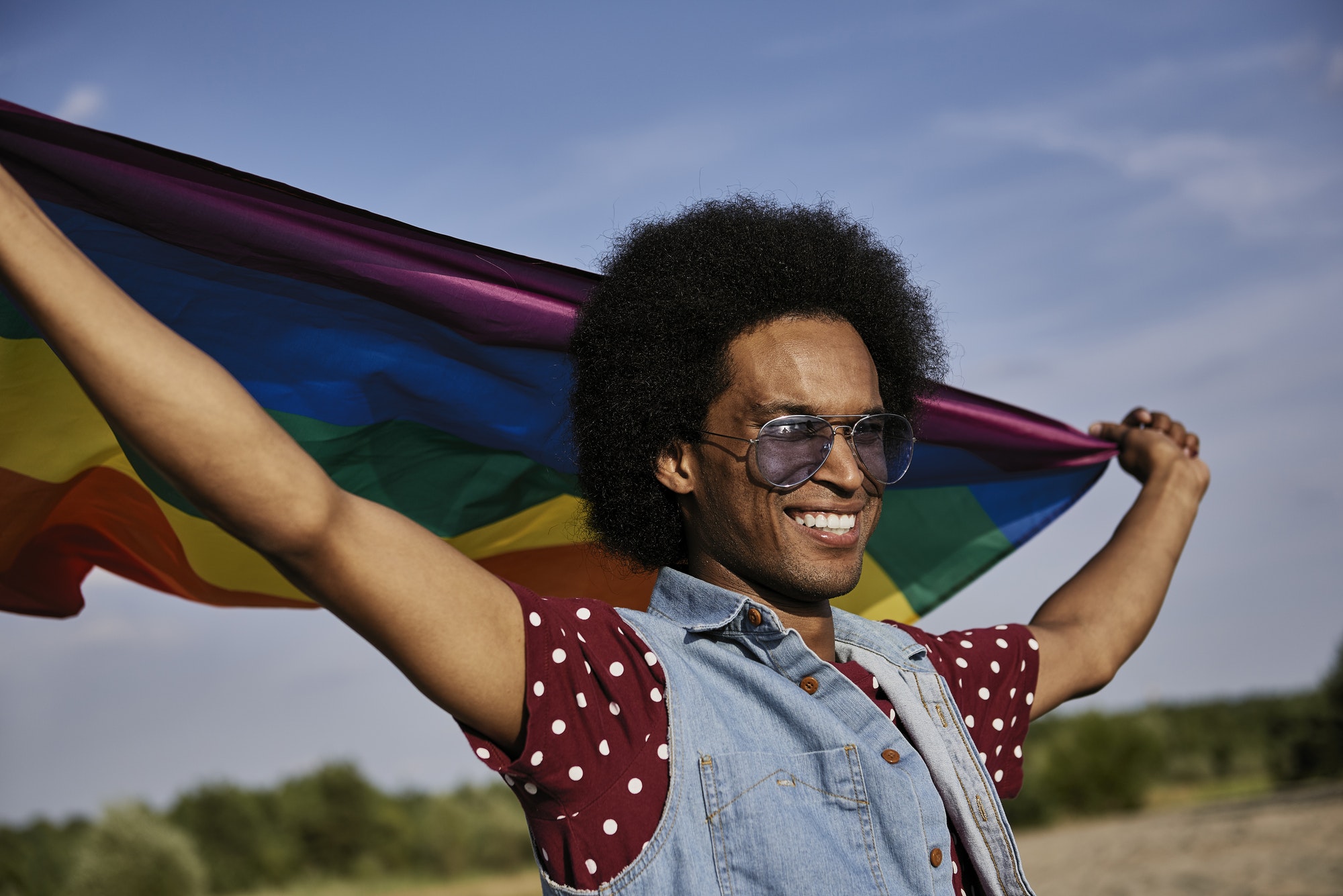 29 April 2022, Mbabane – Today, the Eswatini High Court, per Dlamini J and Fakudze J, upheld the decision to refuse registration of Eswatini Sexual and Gender Minorities (ESGM). In a dissenting opinion, Maphanga J agreed with Applicants that the decision of the Registrar of Companies was unreasonable.

The Director of ESGM, Sisanda Mavimba said: “I am highly disappointed by the verdict, I am of the view that the understanding around our basic human rights and fundamental freedoms is underplayed. I am waiting in anticipation to hear the reasons for dissenting position of Judge Maphanga.”

The lead applicant in the case, Melusi Simelane, shared his optimism in the face of the dismissal: “It was always my hope that the question of freedoms and liberties for LGBTIQ+ persons would be addressed by the judiciary. It was never going to be easy. This comes as a surprise as we have seen progress from courts in the region. Nonetheless, I am not deterred by dismissal of the case. I would remind my fellow LGBTIQ+ citizens that, eventually, history moves in the direction of justice. This is not the end, rather the beginning of a new dawn for the movement. Human rights are universal and have not been stopped today.”

“The High Court’s judgment is a testimony to the anxiousness of Eswatini courts when dealing with matters relating to freedom of association and expression in the current political context,” said Anneke Meerkotter, Executive Director of the Southern Africa Litigation Centre. “The rights to freedom of association and expression are fundamentally important in a democratic society. These rights grant citizens the freedom to voice their views about all aspects of society and provides individuals with opportunities to engage in dialogue with the government, and to obtain information necessary for their protection and development as individuals. Across the region, courts have emphasised that any limitation of these rights must be rational and proportional. In contrast, the majority opinion exercised mental gymnastics to find against the Applicants despite acknowledging that their rights have been violated. The judgment highlights once again how hard it is for citizens to assert their rights to association and expression in Eswatini’s courts.”

ESGM is an organisation which aims to advance the protection of human rights of lesbian, gay, bisexual, transgender, intersex and queer (LGBTIQ+) persons in the Kingdom of Eswatini. There is a lot of discrimination, stigma and prejudice against LGBTIQ+ persons in Eswatini. Consensual sexual acts between men are still a crime in the country, even though the offence is not used in practice. LGBTIQ+ persons have the same rights as every other person in Eswatini. Still, because of stigma and prejudice, their rights are often ignored. ESGM wants to help individuals who experience harm because of their sexual orientation, gender identity and expression.

The case was heard before Justice M Dlamini (Presiding), Justice M Fakudze and Justice C Maphanga J on 20 October 2020. ESGM argued that the Registrar misrepresented the law and that his refusal to register ESGM violated its members’ constitutional rights. ESGM argued that the Registrar was wrong to assume that ESGM’s purpose was illegal when there was no evidence of this. ESGM’s mission is to protect and advance the interests of LGBTI persons through education and advocacy. Eswatini’s laws do not make it a crime to be lesbian, gay, bisexual, or transgender. The law is the same for everyone.

Courts in Botswana, Zambia, Zimbabwe and Kenya, among others, have defended the rights of members of LGBTI organisations to share their ideas and to collectively assert their rights.

In 2016, the Botswana Court of Appeal ruled that the rights to dignity, freedom of expression and association meant that LGBTI advocacy groups can operate the same way as any other organisation. Although consensual sex between persons of the same sex is a crime, this does not prevent people from associating with each other on issues that affect their interests. The Court emphasised that “there is nothing unlawful about advocating for a change or changes in the law.”

ESGM was supported by the Southern Africa Litigation Centre and their attorney, Thulani Maseko.