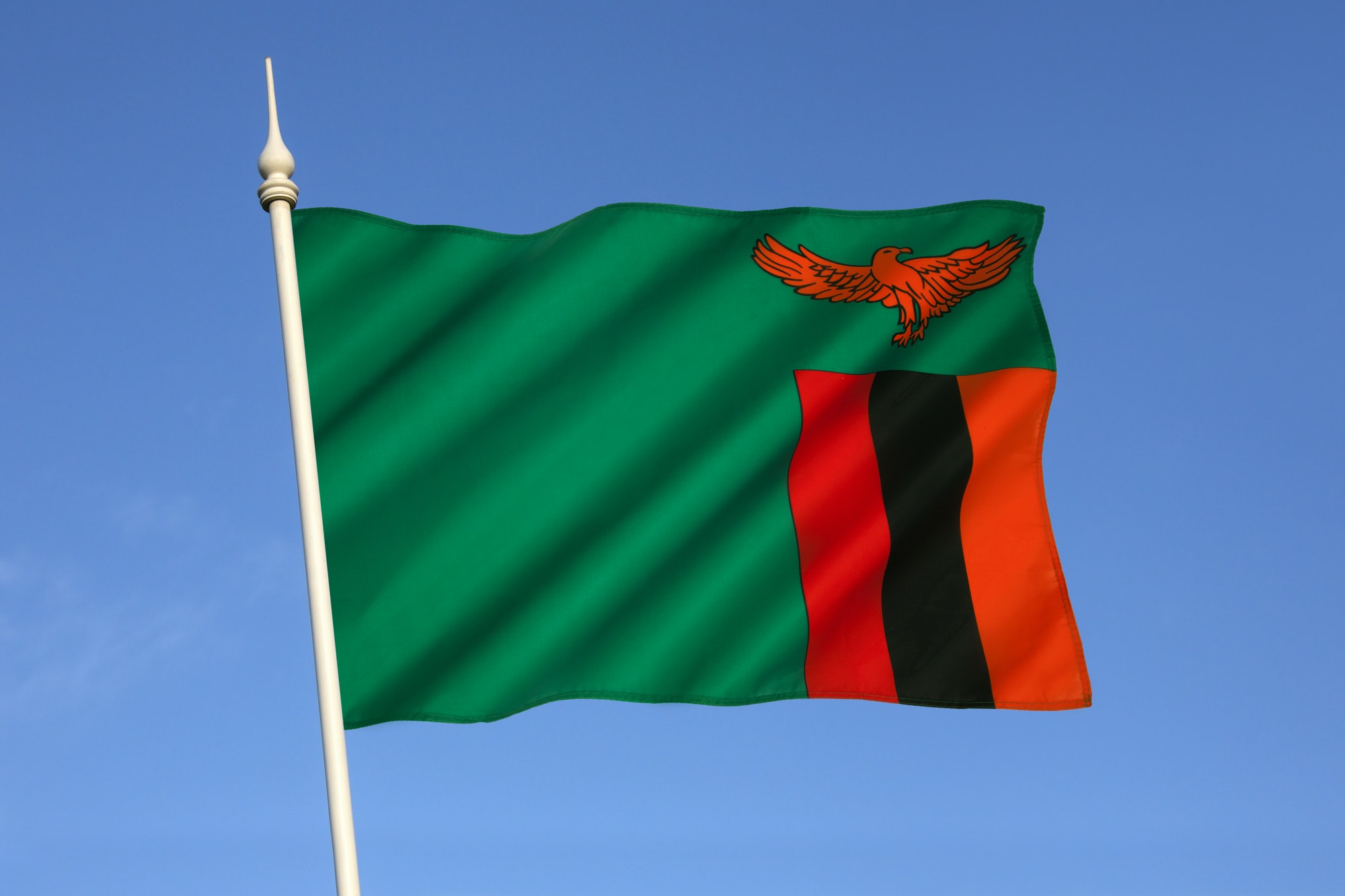 Lusaka, Zambia, 22 April 2022 – On 21 April 2022, the Court of Appeal of Zambia handed down judgment in the case of Molosoni Chipabwamba and 12 Other displaced village owners v Yssel Enterprises Limited and 7 Others. The Court of Appeal cancelled the Certificate of Title issued to Bills Farm Limited (4th Respondent) following an unlawful conversion of customary land to State land. The Court further ordered that the land already converted to State land reverts to customary tenure.

In a unanimous decision, Judges C.K Makungu, D.L.Y Sichinga SC, and M. J Siavwapa agreed with the High Court’s findings that the prescribed procedure in the conversion of customary land to State land was not followed as the interests of the community that occupied, used and enjoyed the land was never considered. The Court of Appeal upheld the Trial Judge’s decision to nullify the said conversion that the State effected without following the mandatory procedure prescribed for converting customary land to State land. The Court of Appeal went a step further to order that the Certificate of Title issued based on the unlawful procedure be cancelled. In doing so, that Court of Appeal affirmed communities’ right to not be evicted from customary land by investors without due process, consultation and compensation.

“This is incredible!” exclaimed Febby Kalunga, the 2nd Appellant, who is currently living in the forest reserve. “I wish I could wake up the departed to share this good news. I am so glad justice has prevailed. I am so grateful to the Zambian judiciary for intervening in our plight.” Her thoughts were echoed by Mrs Esmme Sunkulu Kunda, the first person to seek refuge in the forest reserved after her houses were destroyed.  “I do not even know where to begin or how to express my joy.”

The 1st Appellant, Molosoni Chipabwamba, explains, “I have been ridiculed by men who told me that a poor, uneducated community like us could not recover our land from a powerful investor. I almost gave up and waited to die in poverty in the forest reserve. I am overwhelmed with joy.”

The community was supported by the Zambia Land Alliance (ZLA) and Southern Africa Litigation Centre (SALC).

“The Zambia Land Alliance (ZLA) joins the Muchinda Royal Establishment and the entire Muchinda Chiefdom of Serenje District in celebrating the landmark ruling by the Court of Appeal that the land that was illegally converted reverts back to customary land,” said Mr Patrick Musole, Executive Director of the Zambia Land Alliance. “ZLA hopes that this ruling will set a precedent for similar cases that have become rampant among local communities, where farm-blocks have taken over large areas of customary land in the Serenje District, with scant regard for communities’ customary land rights.”

“This case is an important step towards entrenching communities’ customary land rights,” said Anneke Meerkotter, Executive Director of the Southern Africa Litigation Centre. “Too often, communal land is converted to State land and awarded to foreign investors without adherence to the rule of law. The fact that both the High Court and Court of Appeal has ruled in favour of protecting communities’ land rights is an important example for the region. Investors and local authorities should not be allowed to by-pass the law to obtain communal land and displace local communities for financial gain.”

“The cumulative effects of the High Court and Court of Appeal decisions are in sync with the requirements of African Charter on Human and Peoples’ Rights which mandates that those unlawfully dispossessed of their land must recover the land and also receive adequate compensation,” said Brigadier Siachitema, who is one of the lawyers that represented the Appellants and is an Expert Member of the African Commission’s Working Group on Extractive Industries, Environment and Human Rights Violations in Africa. “In this case, the Courts have both restored the land to the community and also ordered that they should be compensated for the violations of their human rights, including the value of their destroyed properties and graves.”

The Appellants have lived in Milumbe, along the Mulembo River in Chief Muchinda’s Chiefdom, Serenje District, for generations. Evidence before the Court showed that the Appellants had occupied and were using the land as far back as 1969, long before the land was designated as a Farm Block. In January 1996, Yssel Enterprises Limited (1st Respondent) applied for Farm No. 26 in Luombwa Farm Block. The Works, Development and Social Services Committee and the Full Council for Serenje District approved the application without authorisation from Senior Chief Muchinda.

The property passed through several commercial owners since then. In 2013, new owners, the 4th and 5th Respondents, forcefully evicted the Appellants and destroyed their homes, crops and fruit trees. The community members fled without packing and found refuge in Musangashi Forest Reserve. They sought help from the Serenje District Commissioner’s Office and the Permanent Secretary for Central Province, but only received a month’s supply of food and tents. Since 2013, the community has had no access to clean water or a sustainable means of sustenance. Their children have not received proper schooling, and health care and the community’s overall quality of life has deteriorated dramatically.

On 15 December 2017, the community filed a case in the Lusaka High Court where they challenged their forced eviction, the destruction of their properties, and the taking of their customary land without compensation and consultation. In the High Court, the Appellants, among others, sought the following relief:

The High Court, upon considering the evidence before it and examining topographic maps dated 1969 and 1983, found that the villages existed on the land in issue long before the 1st Respondent was granted the right of occupancy in July 1998. The High Court thus held as follows:

The High Court found that the conversion of land in dispute was null and void and that the issuance of the Certificate of Title to the 1st Respondent rendered the Petitioners squatters and was a violation of their rights. The High Court however held that it would not be in the public interest to cancel the Certificate of Title issued to the new owners because they had settled on the disputed land as commercial farmers, most likely in furtherance of the government’s policy to create farm blocks which are beneficial for national development.

Partially dissatisfied with the High Court’s judgment, particularly the refusal to cancel the Certificate of Title issued to 4th Respondent, the Appellants filed an appeal to the Court of Appeal of Zambia. The Appellants submitted that once the conversion of land was found to be null and void, the Certificate of Title ought to have been cancelled and the community be enabled to return to their land.

The Court of Appeal delivered a judgment in favour of the Appellants. Agreeing with the High Court’s decision that the conversion of the land was contrary to the law and accordingly null and void, the Court of Appeal ordered that the Certificate of Title be cancelled – “We are alive to the fact that the 4th Respondent has invested heavily in the land to turn it into a commercial farm. However, since the acquisition of the land was a nullity, the losses and gains shall lie where they have fallen.”

Mr C. Sianondo and Ms M. Siansumo from Malambo and Company, and Mr B. Siachitema from Lusitu Chambers represented the Appellants in the case.