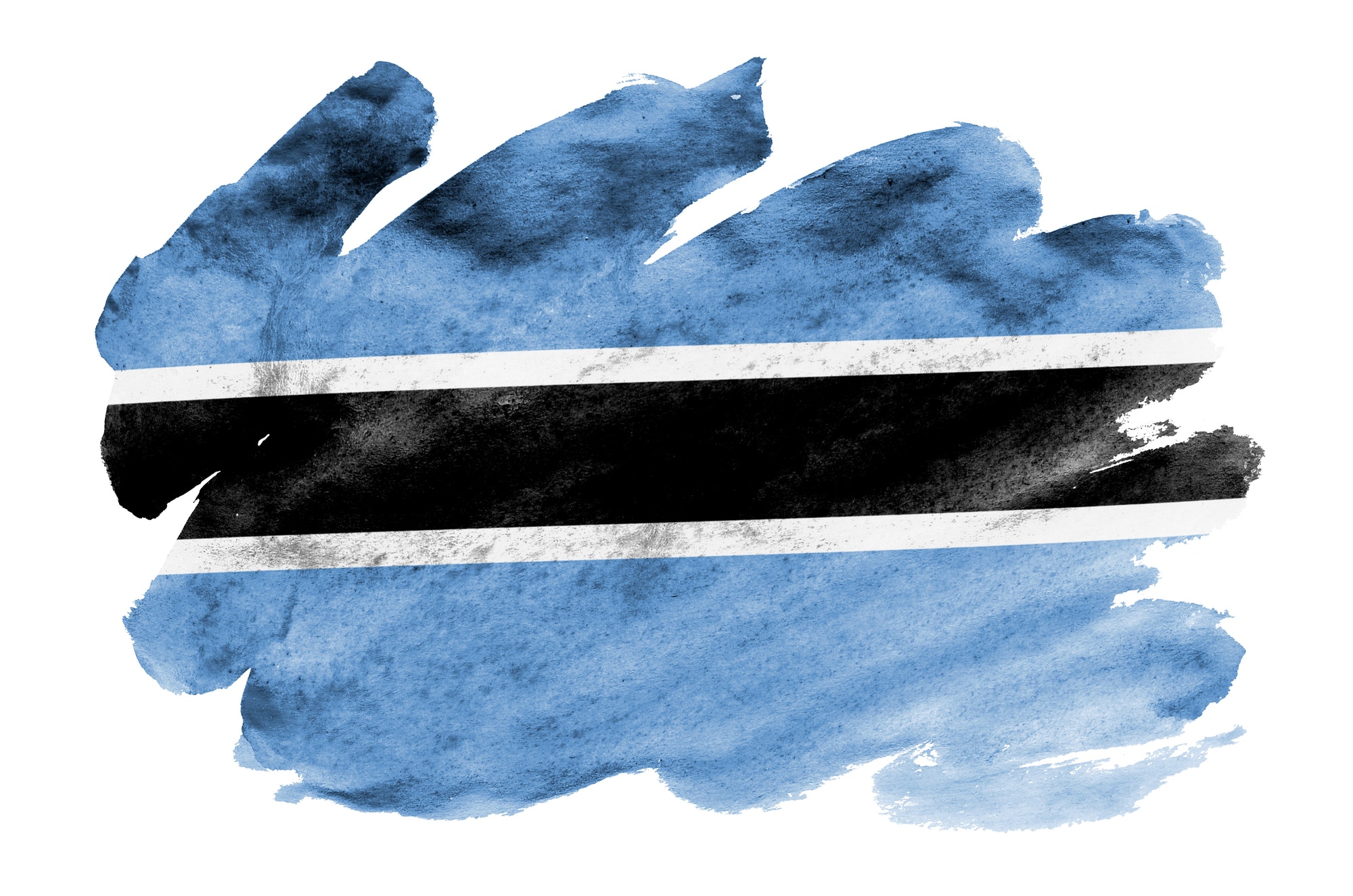 On 29 March 2022, the High Court of Botswana issued a judgment awarding damages in the sum of P400 000 in the case of GMJ v Attorney General, a claim for medical negligence arising from a botched surgical procedure and lack of proper post-operative care.

The Plaintiff in GMJ V Attorney General underwent a surgical procedure for a hysterectomy in September 2012, resulting in complications and the development of vaginal fistulas. She failed to get proper post-operative care, including timely diagnosis and treatment from medical staff, and, as a result, suffered physical, psychological and emotional trauma. She filed a summons against the state in October 2015, claiming damages for medical negligence and lack of proper post-operative care. The case was initially dismissed on the grounds of prescription but was reinstated on appeal in October 2018.

The court found that the state had failed to show that the Plaintiff had received treatment with the required skill and care, resulting in her sustaining the injuries she did. In addition, the post-operative care given to the Plaintiff  “fell short of the reasonable care expected to be given to a patient who had suffered a utero vaginal fistula and a vesico vaginal fistula”. The court also found that the absence of proper medical records for the Plaintiff’s treatment and care was a departure from the required standard of care and contributed to the failure to diagnose her adequately. In addition, the court made important findings about the requirements of informed consent, stating that: “The fact that the Plaintiff signed the consent form…..did not mean that she was consenting to negligence”.

The court recognised that the reasonable amount of damages awarded would serve to “assuage the pain and suffering, the psychological trauma and the loss of dignity she endured.”

The Southern Africa Litigation Centre welcomes the decision. “This case highlights the serious issues affecting women seeking reproductive healthcare in hospitals, and we hope that the outcome will make a significant contribution in affirming the importance of upholding their dignity,” says Tambudzai Manjonjo, Deputy Director at the Southern Africa Litigation Centre.

The Plaintiff was represented by Kelebogile Kewagamang of Kewagamang Legal, and supported by the Southern Africa Litigation Centre.