Where to for Eswatini as the monarchy continues to stifle dissent?

Home » Where to for Eswatini as the monarchy continues to stifle dissent? 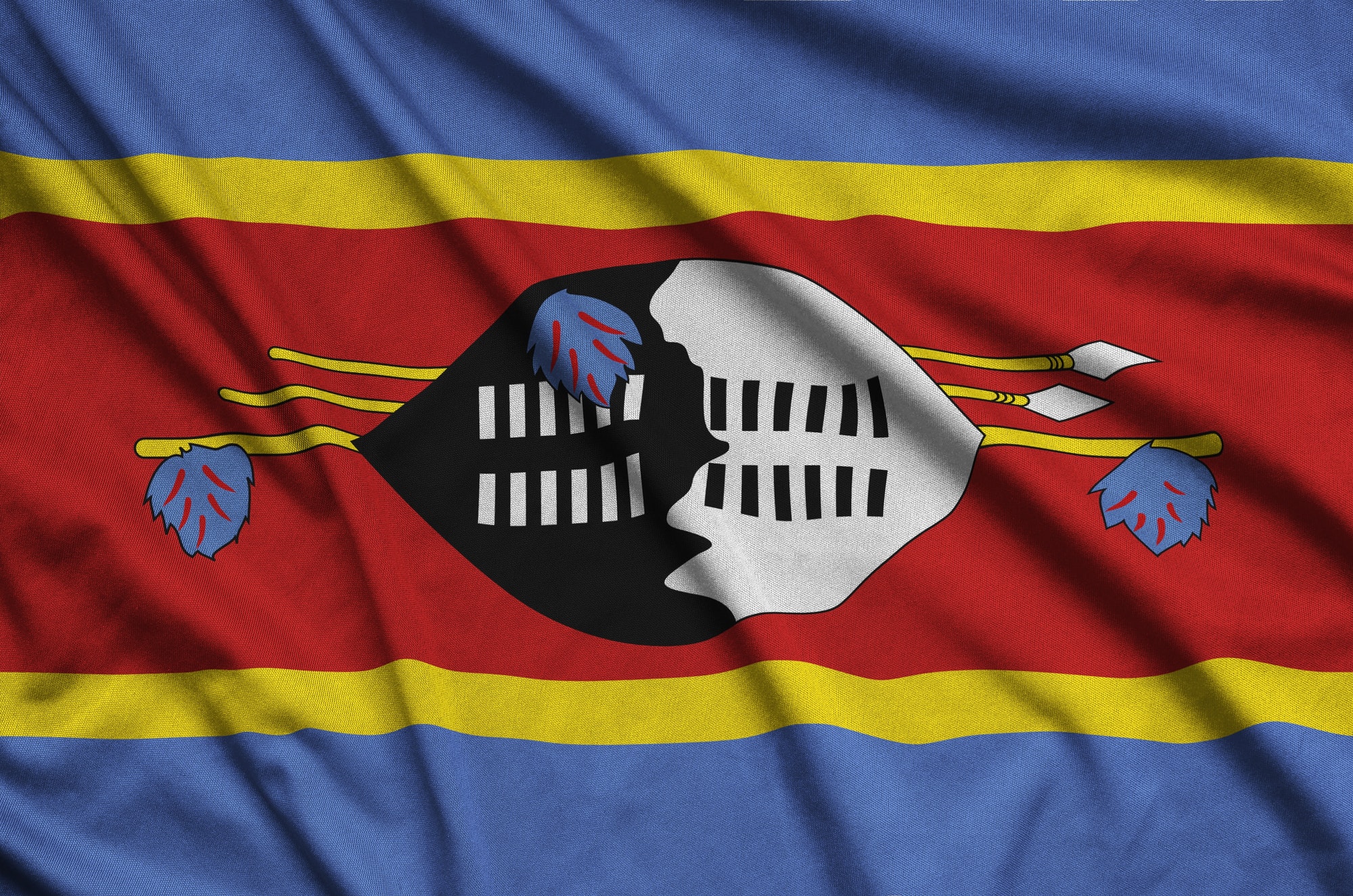 The past week saw three developments that epitomise the continued socio-political crisis in Eswatini, a crisis that remains largely ignored outside of the country’s borders.

A study released on 25 January 2022 found that a third of the population experience high acute food insecurity. Such high levels of food insecurity bring the potential for social dissent. The State’s response? – further repression of dissent.

On 26 January 2022, the Supreme Court of Eswatini published its session roll, which set down the appeal on the constitutionality of the sedition and terrorism laws for 14 February 2022. To date, the Supreme Court has been unable to hear the State’s appeal of a 2016 High Court decision that declared sections of the Sedition Act and the Suppression of Terrorism Act unconstitutional. The reason is two-fold – 1) the State never clearly obtained condonation of the late filing of the appeal and related procedural inconsistencies, and 2) The Supreme Court bench includes former Attorney Generals and judges who had been involved in the matter previously and are precluded from hearing the appeal. In 2019, when activist Goodwill Sibiya was charged with sedition for criticising the monarchy, the High Court cautioned that the interests of justice dictate that the Crown ought to respect the High Court’s 2016 decision and stay prosecutions under the Sedition and Subversive Activities Act. The same argument applies to charges under sections of the Suppression of Terrorism Act that were declared unconstitutional in the 2016 decision.

On 31 January 2022, following student concerns around diminished allowances, student leader Colani Maseko was charged in the Manzini Magistrates Court with sedition. He joins MPs Mduduzi Bacede Mabuza and Mthandeni Dube, who have been in custody since July 2021 for promoting democracy on terrorism charges. Contrary to the view the State, voicing a non-violent opinion does not meet the legal threshold of a “terrorist act” or “sedition”. The two MPs were denied bail (twice), and their appeal of these decisions have yet to be heard. This resulted in their legal counsel bringing an urgent application in the High Court to compel the Registrar and Chief Justice to set down the bail appeal. The respondents eventually raised a preliminary point that the High Court had no jurisdiction, which point was swiftly overruled on 29 December 2021 by Judge Tshabalala. A month later, the matter is far from being resolved, with the respondents having appealed the decision on the preliminary point. The result is that the MPs, duly elected by their constituencies and entitled to freedom of speech, remain incarcerated. Their trial date is provisionally set for 15 February 2022, and it appears unlikely that any decision on their bail will be made before then.

Seditious intent is linked to an act of exciting disaffection against the King, government or administration of justice. However, the term “disaffection” is broad enough to include expressive conduct that would ordinarily constitute an essential element of democratic discourse. Since independence, the sedition offence has repeatedly been used against activists who criticise the monarchy. Its continued use is not only a disproportionate response to criticism but a sign of a paranoid and desperate State.

Given the socio-political crisis in Eswatini, decisive and urgent intervention from SADC is required. Such interventions ought to consult with the umbrella bodies which make up civil society in Eswatini, including the Swaziland Multi-Stakeholders Forum (MSF) and the Political Parties Assembly, which includes an array of different political parties who promote dialogue and constitutional reform.