Home » News Release: Disappointment and hope as same-sex couples are compelled to approach the Namibia Supreme Court for justice 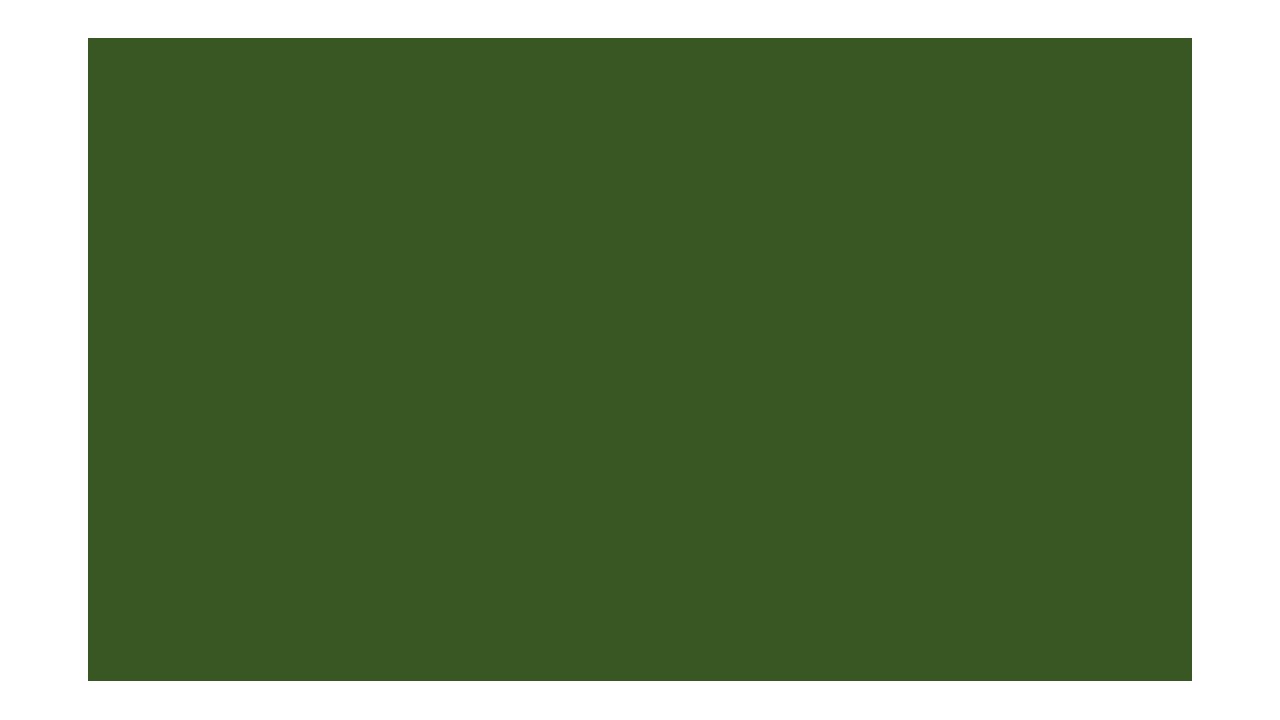 Windhoek, 20 January 2022 – Today, a three-panel bench of the Namibia High Court dismissed two applications that challenged the denial of immigration status to non-Namibian spouses. In both matters, the couples had entered valid legal partnerships outside of Namibia, but their relationships were not recognised for immigration purposes because they were in same-sex partnerships.

The High Court judgment, delivered by Judge Hannelie Prinsloo, made compassionate comments about the applicants’ rights, which could set the tone for the Supreme Court. The High Court held that discrimination based on sexual orientation was indeed prohibited by the Constitution of Namibia, echoing similar sentiments by other courts, including the November 2021 decision of the Botswana Court of Appeal, which decriminalised consensual same-sex sex.

“In both cases, the couples had been together for more than a decade; they share their lives and constitute a family,” said Anna Mmolai-Chalmers, from the Southern Africa Litigation Centre, which supported the case. “No one realises the immense financial and personal costs of the litigation on the applicants. We urge the State to ensure recognition of the rights of all persons in Namibia.”

“A judgment like this is so deeply personal, and I am devastated,” said Ian Southey-Swartz, a Namibian citizen and Programme Manager at the Open Society Foundations-Africa. “I have been happily married for eleven years and desperately want to live in my country with my legal spouse. Instead, the current legal position has turned me, and many others in my position, into second-class citizens, forced to choose between our country and our family.”

In August 2017, Daniel Digashu and Johann Potgieter approached the High Court of Namibia after the Ministry of Home Affairs and Immigration denied Digashu (a South African citizen) a work permit based on their same-sex marital status. Similarly, Namibian born Anette Seiler and German-born Anita Seiler-Lilles approached the High Court of Namibia after Anita was denied permanent residence on the grounds of their marital status.

The couples submitted that the word “spouse” in the Immigration Control Act ought to be interpreted to include same-sex spouses. In the alternative, should the Court not agree with that interpretation, the couples argued that section 2(1)(c) of the Immigration Control Act should be declared unconstitutional and that it should be rectified by reading into the section the words “including persons lawfully married in another country”.